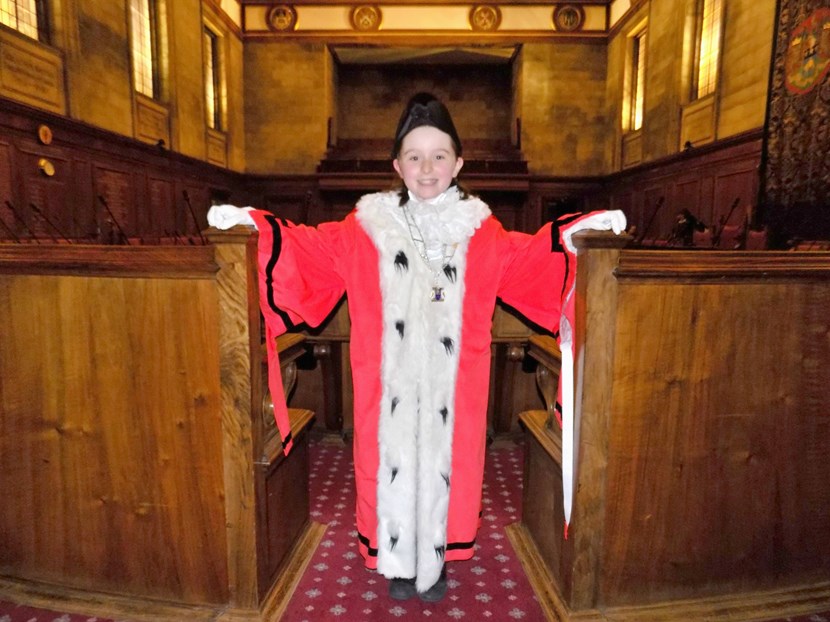 After four weeks of voting and more than 10,700 votes cast, the new Leeds Children’s Mayor has been announced as Grace Branford from Drighlington Primary School.

Grace, who is in Year 6, won the competition after people across Leeds voted hers as their favourite of the 12 manifestos in the final.

Each of the manifestos submitted was required to explain how the young candidate would improve Leeds if they were to become the Leeds Children’s Mayor. They also had to be based on one of the top five issues identified by Leeds primary pupils at the Primary Youth Voice Summit which was held earlier this year. The top five issues identified by Leeds primary school pupils were: equality; having a voice and influence; feeling safe within school; feeling happy at school and; a clean and tidy environment.

Grace’s manifesto is all about encouraging young people to ‘give back’ to their community and helping people less fortunate than themselves. Her ideas include children making Christmas cards for an old people’s home or drawing a picture for the children’s ward in a hospital, litter picking in the park or becoming a reading buddy to a younger child in school.

As her first official engagement, Grace will accompany the Lord Mayor of Leeds to the switching on of the Leeds Christmas Lights tonight. Grace will also have the chance to present her manifesto at a full council meeting in January amongst many other duties she will be involved with over the next year.

“The calibre of the manifestos this year was excellent, and the pupils all came up with some great ideas. Grace’s manifesto is so positive and uplifting. It was great to hear her ideas to make Leeds a happier and friendlier place for all residents.

”All the young people have done extremely well to get through to the final of the competition and I hope they all continue with their interest in local democracy.”

“What a marvellous achievement for Grace. She has shown some great ideas with her manifesto and I can’t wait to work with her in the future.

“As the new Leeds Children’s Mayor, Grace will get the chance to be an ambassador for all children in Leeds and help us achieve our aim to be a Child Friendly City.

“The year ahead is very exciting and I am sure Grace will be involved in many of the events including the Remembrance Sunday Service and the Child Friendly Leeds awards in January.”

Grace’s full manifesto can be found on the Breeze Leeds website: 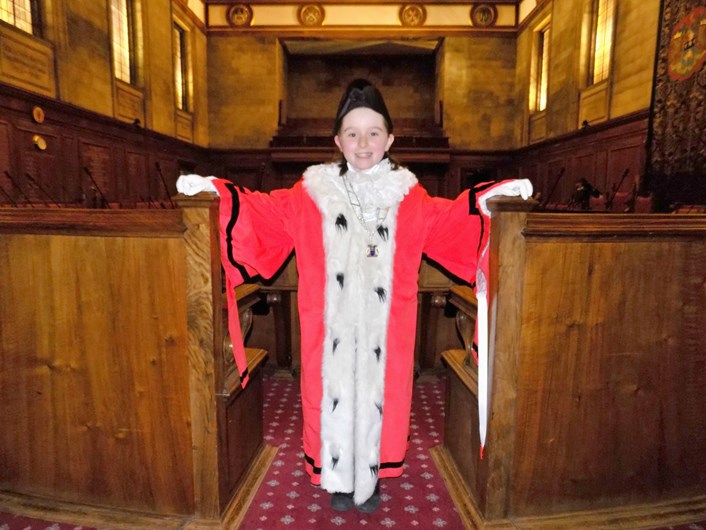