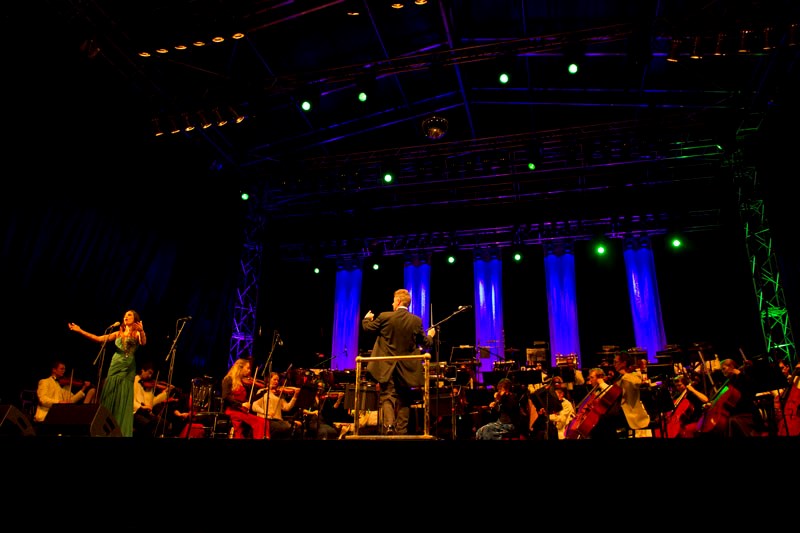 Stars including X Factor and Popstar to Opera Star winner Joe McElderry, soprano Laura Wright, and violinist Jennifer Pike will take to the stage on Saturday, July 30 for the exciting A Classical Summer's Evening concert.

Set in a specially created, fully seated auditorium on Millennium Square, the show will also feature music from the Manchester Camerata, one of the UK’s leading chamber orchestras.

Conducted by Tim Redmond, the programme will feature some all-time classical favourites such as Summer from the Four Seasons and Meditation from Thais, operatic classics Haanera from Carmen, Puccini´s O Mio Babbini Caro and Nessun Dorma, together with some popular sing-alongs from hit musicals including Les Miserables, West Side Story and The Sound of Music.

Joe McElderry has sold more than two million records, including his albums Classic and Classic Christmas, which both went gold within two weeks of release.

He also recently appeared in Leeds as Joseph in Joseph and His Technicolor Dreamcoat at Leeds Grand Theatre.

Laura Wright is one of the biggest selling classical artists of the decade, with more than one million album sales.

Nominated for a Classical Brit Award, Laura was the first mezzo soprano to perform at the Olympic Stadium and has toured with stars including tenor Alfie Boe, Russell Watson and opened for Andrea Bocelli.

Jennifer Pike gained international recognition in 2002, when, aged 12, she became the youngest ever winner of the BBC Young Musician of the Year and the youngest major prize-winner in the Menuhin International Violin Competition.

The new classical concert will be one of the highlights of this year’s Millennium Square Summer Series, which will see concerts taking place on the square throughout the summer months.

“We’re very excited to announce this new classical music spectacular which will be a wonderful addition to what is a varied and eclectic concert programme this summer.

“The concert includes something for everyone and we’re delighted to be welcoming such high-profile artists to perform here in Leeds where I’m sure they will create an incredible atmosphere.

“Millennium Square is the perfect place to bring an outdoor classical concert back to Leeds, putting music and culture right at the heart of the city centre for everyone to enjoy in what I’m sure will be a truly unique event.”

Gates for the concert are scheduled to open from 6pm, with the main performance set to begin at approximately 7.30pm. A licensed bar, catering concessions and toilet facilities will also be provided.

Tickets for A Classical Summer's Evening go on sale on Monday, May 23 and are available to purchase online at www.leeds.gov.uk/classical or in person / by telephone from City Centre Box Office in The Carriageworks on Millennium Square (0113 224 3801)

Tickets are priced at £25 category A, £22 category B and £19.50 category C with discounts available for LEEDSCard / Breezecard holders and other concessions.

A special VIP package is also available. Priced at £75 the package includes reserved seating in a prime location directly facing the stage together with a champagne reception and hot / cold buffet set in the Civic Hall banqueting suite. The package includes the opportunity to meet the artists for photos and autograph signing before the show starts.

For further details visit www.leeds.gov.uk/classical or contact Leeds City Council’s events team on 0113 395 0891 or by email at events@leeds.gov.uk.

The Millennium Square Summer Series kicks-off from Friday, July 22 with live performances over the first weekend by Ocean Colour Scene and the Cribs organised by local promoters Futuresound.

The programme also includes the return of The Magic of Motown Under the Stars which is back by popular demand following last year’s sell out show and this year will feature special guest performances by Clem Curtis of The Foundations and X Factor  semi-finalist Che Chesterman.

The programme closes on Sunday, August 7 when the square will host the Parade Stage for the annual Leeds Pride celebrations. 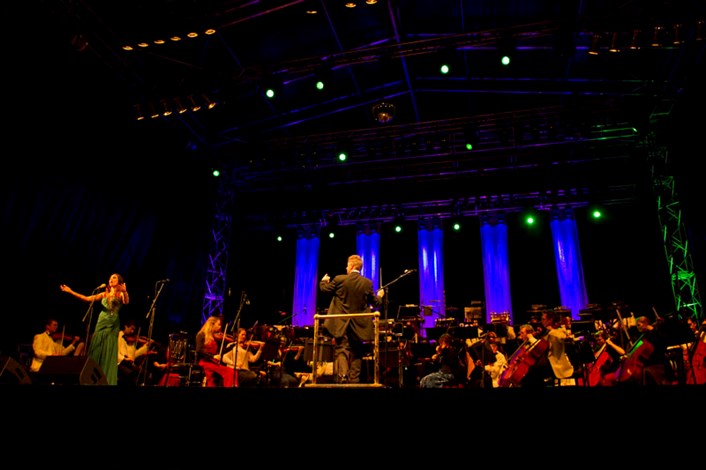