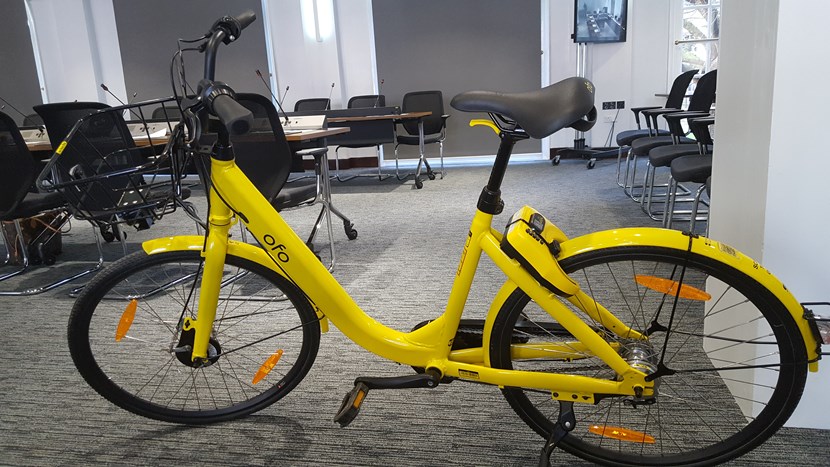 A proposal to establish a public bike sharing scheme in Leeds has been approved by senior councillors.

This follows a report to Leeds City Council’s executive board, where members had an opportunity to assess and approve the scheme which is now set to be introduced later this year.

Having undertaken discussions with several experienced and established bike share companies, Ofo have been named as the preferred operator to deliver the scheme in Leeds. Ofo officially launched a public bike-sharing scheme in Sheffield last month, and currently manage similar initiatives in Cambridge, Oxford, London and Norwich. The Leeds scheme will initially run for 12 months in the city centre and surrounding areas. If successful, the aim is to expand the scheme further into the suburbs and towns as quickly as possible.

Forming part of the city’s ambition to widen cycling participation in Leeds following the hosting of the successful 2014 Le Grand Départ and outlined as a key aim of the council’s ‘Cycling Starts Here’ strategy introduced last year, the initiative would see a free-flow or dockless bike sharing system introduced. Using GPS and geo-fencing technology, this will allow users to download a free mobile phone app to locate and unlock a nearby bike for a competitive fee per half hour. The bikes, which are easily identifiable in a distinct bright yellow colour will provide residents, commuters and visitors with a new sustainable option for their travel around the city for work and leisure. This will also offer the opportunity for users to take advantage of the Cycle Superhighway and other wider infrastructure improvements currently being made within the Leeds district.

“I am really pleased that we are now in a position to move forward with the introduction of a public bike hire scheme in Leeds.

“We have been in discussions about a bike hire scheme for some years. Early suggestions all required some form of public subsidy, whilst not providing the quality of bikes needed. Therefore it is very positive news that we have been able to resolve these issues with this new scheme; providing high quality bikes at no cost to the city.

“I’ve ridden these bikes myself and I would encourage other non-cyclists to have a go too. This scheme gives people the opportunity to cycle in Leeds without having to splash out on a bike and is a convenient way to travel in our city centre, whether for work or leisure.” 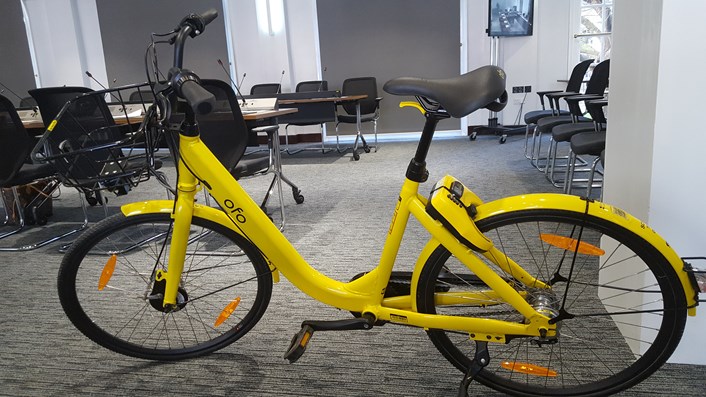