New Beer exhibition will be the toast of Temple Newsam

Beneath the lavish halls and chambers of Temple Newsam House, a huge network of cellars was once liberally stocked with thousands upon thousands of gallons of beer.

Upstairs, 18th century aristocrats would host opulent  banquets and parties where locally-brewed ales would flow freely and guests would raise a toast to kings and queens.

Now that extravagant century of celebration will be remembered in a new exhibition exploring the house’s intriguing history of beer, ale and brewing.

The Beer exhibition opens this Saturday (March 24) and looks at the different roles beer and ale played at the mansion and in British culture in general between 1650 and 1850.

Experts at the house have trawled through local archives to discover new facts and stories about life at Temple Newsam and explore how beer and brewing bridged social divides.

“A brewhouse is mentioned in the first inventory of 1520 and beer played an important role in life at the house for people from all different kinds of backgrounds up until the late 19th century.

“Documents on loan from the West Yorkshire Archive Service and 18th century brewing manuals from Leeds University Special Collections are included in the exhibition to help tell the story.

“Today we host tours of the cellars but our research has shown that in 1869, those same cellars were filled with barrels containing 3,800 gallons of ale and 2,200 of beer.

“Beer also helped the house to be part of the local community, with local brewer Elizabeth Pease providing ale for the estate for more than 30 years during the 18th century.

“When the estate community came together for Rent Day, or to mark occasions like weddings or military victories, beer and ale were always part of the celebrations. When King George recovered from his illness in 1789 Lady Irwin laid on 1,366 gallons of ale for her tenants.

“In bringing to light these fascinating stories and some of the artwork and objects associated with historical beer and brewing, we hope we can help visitors to imagine what these fantastic celebrations were like and see the house in a whole new way.”

The exhibition also showcases some of the drinking vessels in Leeds’ exceptional ceramics collection, which reflect the personal beliefs and identities of the people who owned them.

As well as being a drink enjoyed for celebrations, beer was also a reliable, nutritious and safe drink at a time when drinking water was often contaminated.

It was even used to treat ailments and diseases, from jaundice to the King’s Evil, a skin disease.

Councillor Brian Selby, Leeds City Council’s lead member for museums and galleries, said: “Temple Newsam House clearly has a long history of beer and brewing and the events and celebrations which have taken place there over the centuries must have been quite spectacular to behold.

“I’m sure this exciting exhibition will give visitors a chance to step back in time and see what life at the house must have been like for the many characters who have played their part in those events over the years.”

A  programme of events will take place on the estate throughout the exhibition, including tasting sessions.

Leeds-based Northern Monk have also specially brewed a Temple Newsam beer inspired by a 1736 recipe for a ‘pipe of pale strong beer’. 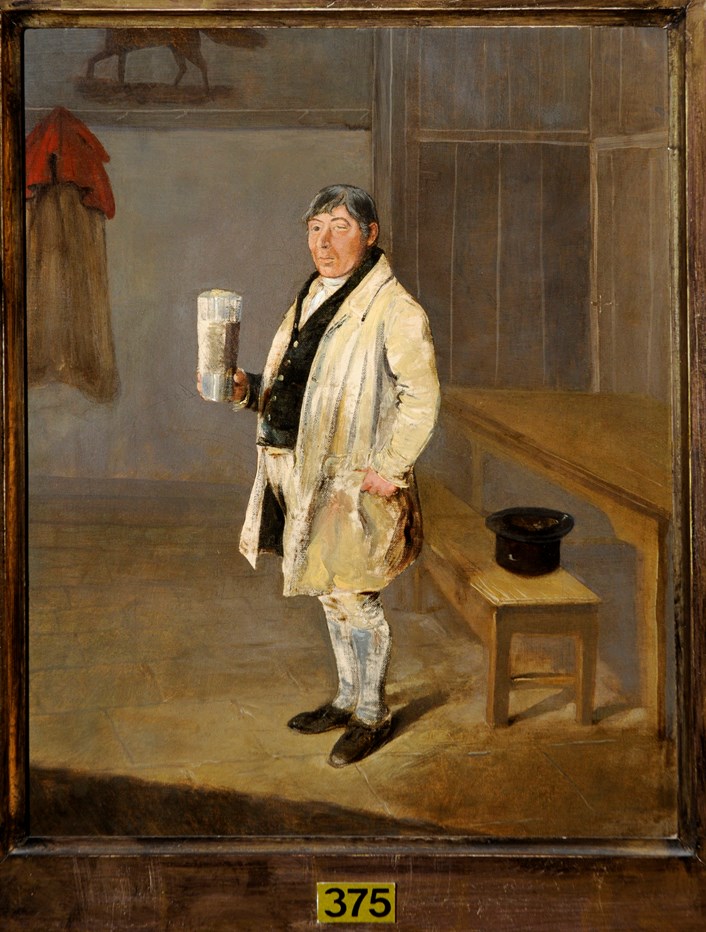