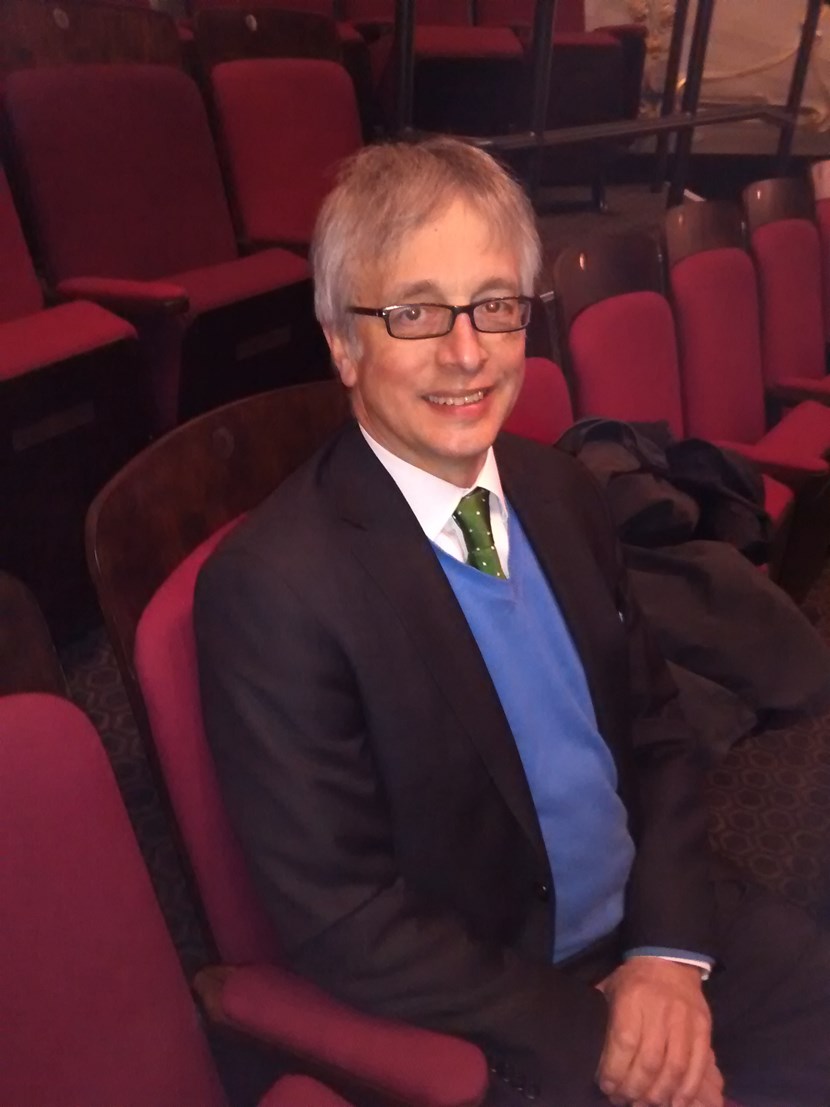 Mr Leach is a York based solicitor and he will take up his position in the coronial team, led by the senior coroner, David Hinchliff on 1 October 2016.

His role will be to investigate circumstances surrounding deaths where there is reason to suspect the cause of death was violent, unnatural or unknown and to hold inquests into these deaths as appropriate.

Mr Leach has been a part time assistant coroner in the West Yorkshire (Eastern) area since 24 July 2014.

Mr Leach said: “I am delighted to have been appointed to the position of area coroner and I look forward to taking up my full time post in October.”

As an area coroner, Mr Leach will sit as a coroner and work alongside the senior coroner Mr Hinchliff providing support and capacity to enable the coronial function to be delivered effectively and efficiently across both authorities.

The senior coroner and area coroner are further supported by a number of assistant coroners who provide additional support when required.

A coroner is an independent judicial office holder, who is appointed by the relevant local authority. This appointment was made jointly by Leeds and Wakefield City Councils. 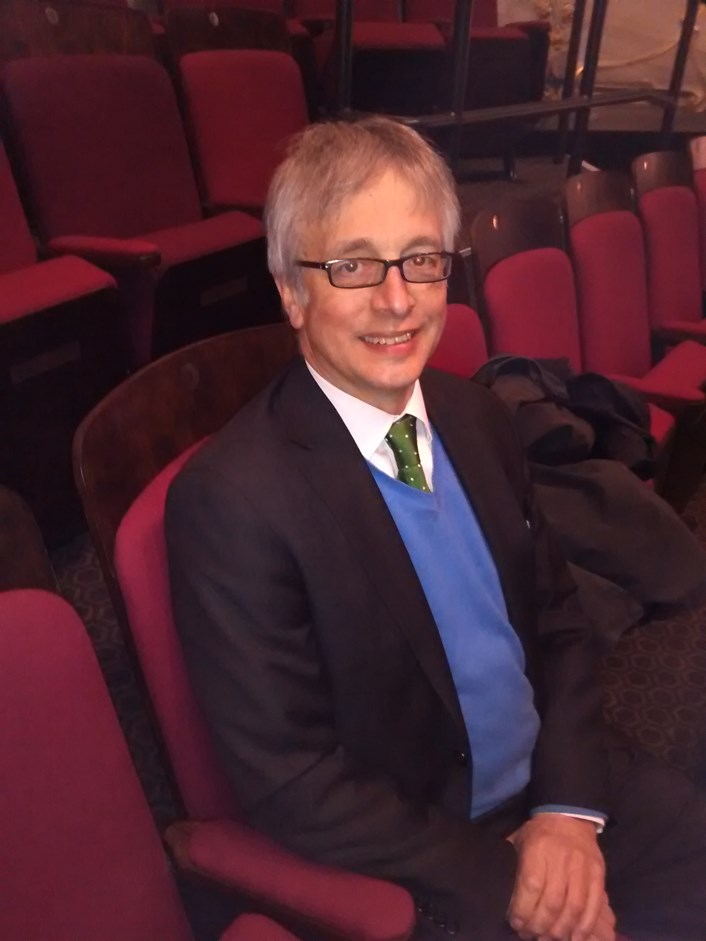