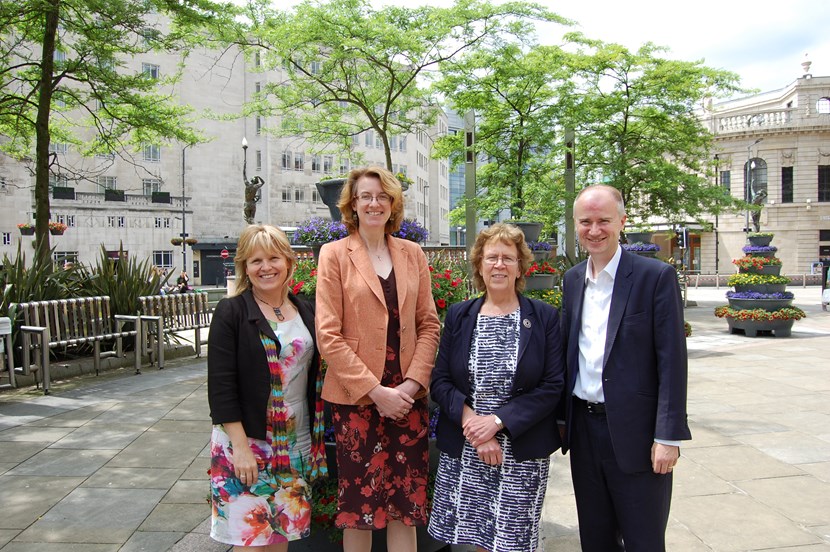 *Press Release issued on behalf of of Bradford Council*

Bradford’s submission to host the Great Exhibition of the North winged its way to the government’s Department for Culture, Media and Sport with backing from Leeds City Council.

Councillor Judith Blake, leader of Leeds City Council, said: “Leeds Council is giving its wholehearted backing in support of Bradford’s bid to host the Great Exhibition of the North.

“Bradford would be a superb venue for the Exhibition and I am sure that the city centre venues of the National Media Museum and City Park will provide a perfect setting for showcasing the best of design, arts and heritage that the North of England has to offer.”

Bradford’s bid promises to deliver spectacular and immersive mass participation events which unite the North of England and celebrate its important role in the future of the United Kingdom.

The Great Exhibition will bring together leading artists, designers and business innovators to create a world-class experience that will be thought provoking, transformative, life affirming, welcoming, playful, optimistic and fun.

The city will take visitors on a journey of discovery that pays tribute to the past, celebrates the present and allows them to imagine the future using wearable technology and augmented reality.

Organisers also plan to commission a renowned director to make a crowd-sourced film with contributions from across the world about the kind of future people want to see.

Councillor Susan Hinchcliffe, leader of Bradford Council, said: “Bradford is re-emerging as a strong force in the North of England, following a focused period of regeneration in the city centre.

“Locating the Great Exhibition of the North in the city has the power to showcase Bradford as a diverse, modern and vibrant global city, giving a strong and positive message and acting as a role model for the rest of the UK.”

Sir Gary Verity, who chairs the Exhibition Board for the government, was in Bradford on 29 June for a symbolic handover of Bradford’s bid document at the National Media Museum, ahead of the 30 June deadline for towns and cities across the North to submit bids.

Sir Gary said: "The Great Exhibition of the North will showcase the best of our art, design and culture to the world in 2018 and will help bring the whole region together.

"I look forward to seeing the high quality bids from towns and cities across the North including Bradford which I am sure will submit a strong bid.”

The board meets later this month and will start assessing all the bids from towns and cities across the North of England, with a final decision on the host venue expected in the autumn. 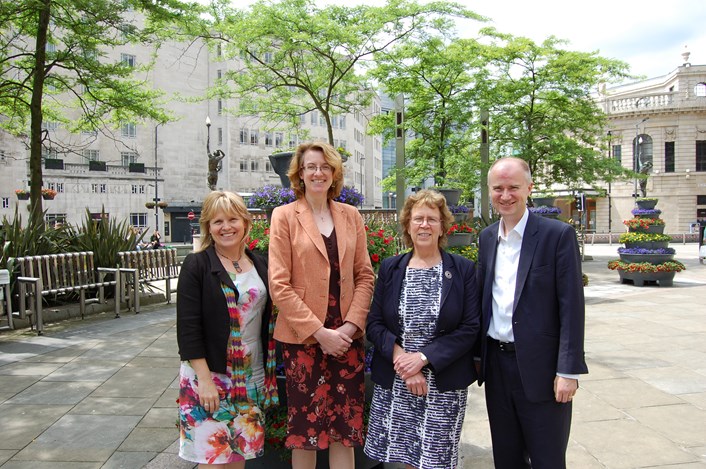