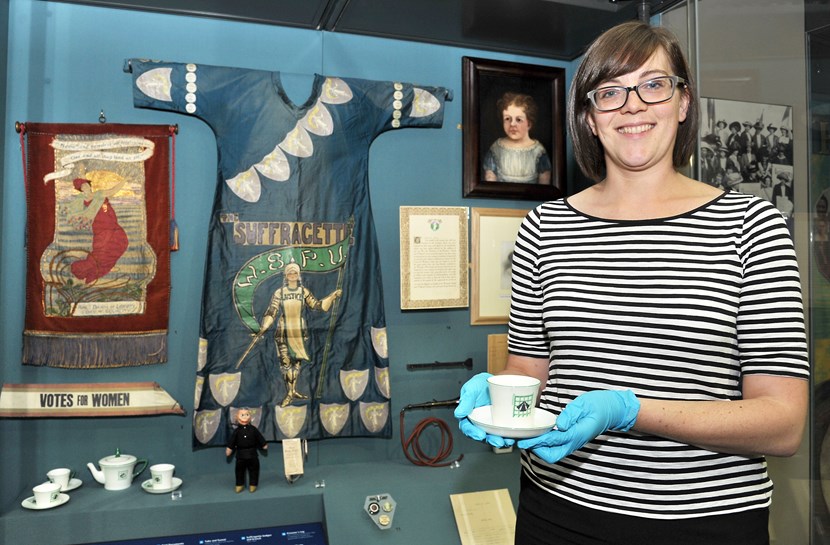 A vibrant celebration at Leeds City Museum will kick-off a season of events to recognise the impact and achievements of women throughout history.

Women’s groups and organisations from across the city will take over the museum’s Broderick Hall for the special event on March 5.

The event has been organised ahead of International Women’s Day on March 8, a global celebration of women’s accomplishments which is marked in countries around the world.

The museum event will run from 11am until 3pm and will include, talks, activities and films.

There will also be talks from Leeds Animation Workshop, Angel of Youths, Refugees START and cartoonist Kate Evans and visitors will be able to contribute to making a mini magazine in a day as well as having a go at badge making and some lo-fi animation.

And the day will also include film screenings from Leeds Queer Film Festival (LQFF).

Nicola Hargrave, from LQFF said: “We love putting on film screenings at our own annual festival, but it’s so exciting to be taking over the museum ahead of International Women’s Day.

“We’re putting together a programme of films which includes some inspiring and moving documentaries from around the world as well as some rarely seen short films.”

Following on from the March 5 event, the museum will be hosting a huge programme of talks throughout the month looking at the lives, struggles and triumphs of women from medieval times up to modern Suffragettes, who battled for the right to vote.

The talks, which are free, will include an examination of the life of Leeds Quaker, activist and trade unionist Isabella Ford on March 1 from 2pm to 3pm and a look at the subject of Women at War, focusing on the story of the famous Barnbow munitions factory on Tuesday, March 8 from 2pm until 3pm.

On April 13, 12.30pm to 1.30pm, a talk entitled Cooking Without a Clock will look at what time meant to women in the 19th Century and on April 21 from 2pm to 3pm, Marjorie Emsley of Girlguiding Leeds will discuss how the girlguiding movement was established.

As well as the talks, a number of fascinating ticket only study days will also take place including an introduction to the lives of medieval women on March 3 from 11am until 3pm when expert speakers will look at the options that were available to women in medieval Britain. Booking is required and costs £15 per person which includes lunch.

The March 17 study day will focus on the life of tenacious Leeds Suffragette Leonora Cohen and will explore the museum’s collection donated by Leonora.

The study day takes place from 11am until 3pm and costs £10 per person, including lunch.

“International Women’s Day is an important opportunity to look back at some of women who fought with such tenacity and determination for gender equality and who ensured that women today were given the freedom to pursue their ambitions and accomplish so much.

“These talks and events will give visitors a chance to reflect on the struggles of the past but also to recognise just how far we have come. I’m sure the brave women throughout history who will be the focus of some of these events would be very proud to see such a celebration taking place.” 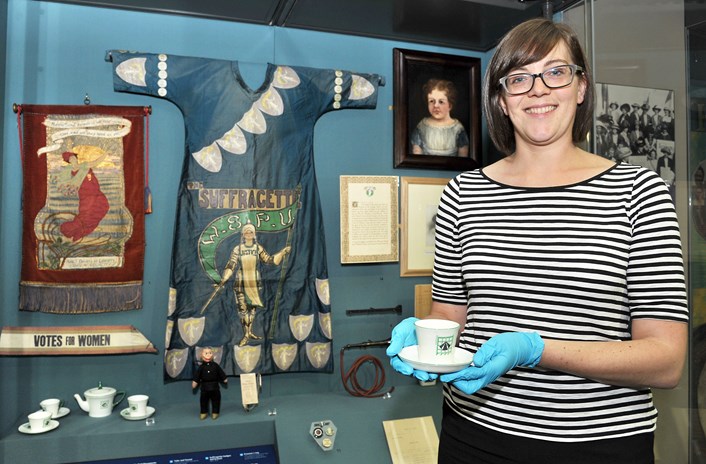