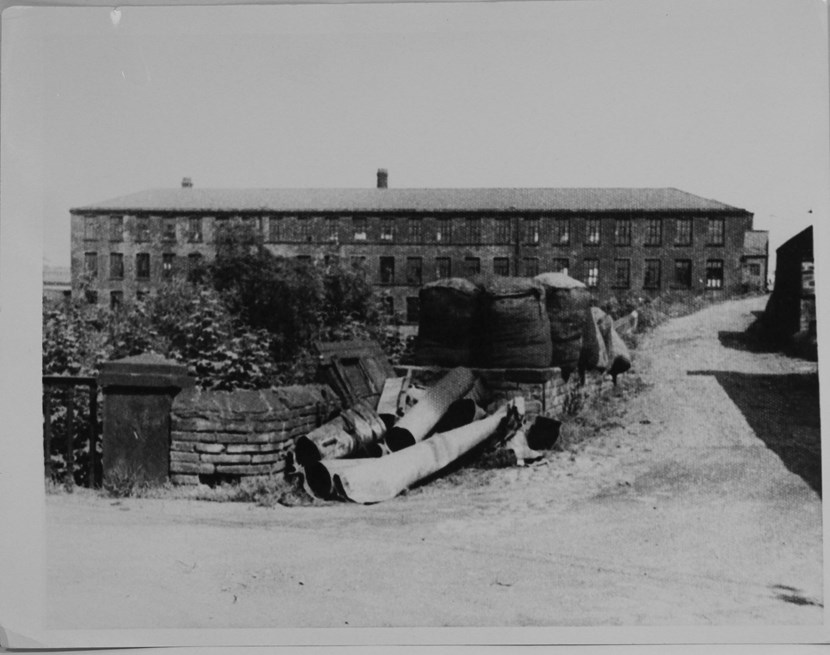 Fascinating photos capturing life at what was once the world’s biggest woollen mill have been revealed ahead of a new museum project celebrating the Armley community.

The historic images show machinery, staff and owners of Armley Mills through generations, illustrating in remarkable detail the changing face of what is now Leeds Industrial Museum.

The pictures, taken over the course of more than a century, have been released as the attraction launches a unique new offer giving the people of Armley the chance to explore the former mill for just a pound.

As of today, entry to the museum will be a pound per person for anyone with an LS12 postcode, meaning residents in the Armley community can find out more about a site that was once the beating heart of the city’s textile trade.

Visitors can also take the opportunity to see the museum’s current Leeds to Innovation exhibition, which looks back at 300 years of Leeds inventors and their creations from lighthouses to board games and miniature cars.

Originally a fulling mill from at least the early 1500s, the site was bought in the late 1700s by Colonel Thomas Lloyd, a Leeds cloth merchant who expanded operations dramatically, so much so that Armley was soon home to the world's largest woollen mill.

The original buildings later burned down, but were rebuilt in 1805 by noted industrialist Benjamin Gott, the owner of several mills in the area.

Although production ended in 1969, the site reopened as Leeds Industrial Museum in 1982 and today showcases an incredible array of vintage machinery including traditional looms and other textile equipment, some of which is still operational.

John McGoldrick, Leeds Museums and Galleries’ curator of industrial history, said: “Leeds Industrial Museum has played a huge part in establishing Leeds as a global industrial power and a leader in production and innovation.

"But it’s also been part of the Armley community for more than 300 years and has grown, developed and changed alongside the local area, developing a really strong connection with the people who live here that still exists today.

“We’re really pleased and proud to be giving those people living in Armley a chance to find out more about a place that’s such a key part of their local heritage.”

Over the February half term, Leeds Industrial Museum will also be hosting family-friendly activities including classic films in one of the UK’s smallest cinemas and a chance to build and code programmable Lego.

Entry for a pound for those with an LS12 postcode is per person and available with proof of address such as a recent utility bill, passport or driver’s license.

Leeds Industrial Museum is housed within Armley Mills, a Grade II listed building which was once the worlds’ largest woollen mill. The galleries and collections tell the stories behind the industries which have shaped Leeds into the successful city it is today from weaving to steam engines and more.

The textile galleries contain spinning wheels and working looms, offering insight into the wool and cloth industries which once made Leeds world famous. Tailoring galleries tell the tales behind how Leeds helped to launch high street fashion and Media in The Mill celebrates the historical importance of the creative industries, from film to photography and print making.

Further museum spaces have been recreated and restored to their former glory including the Victorian school room and Mill Managers Cottage. The museum is also home to the Palace Picture House, a twenty-four seat 1920s cinema which screens family films and vintage classics throughout the year. 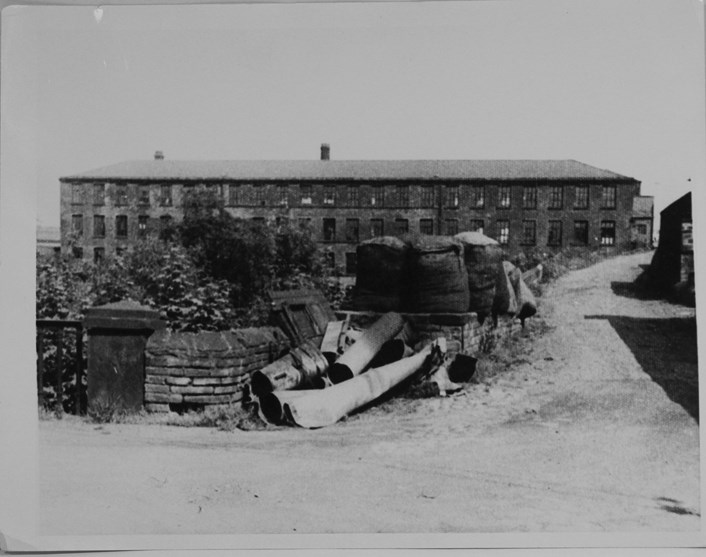