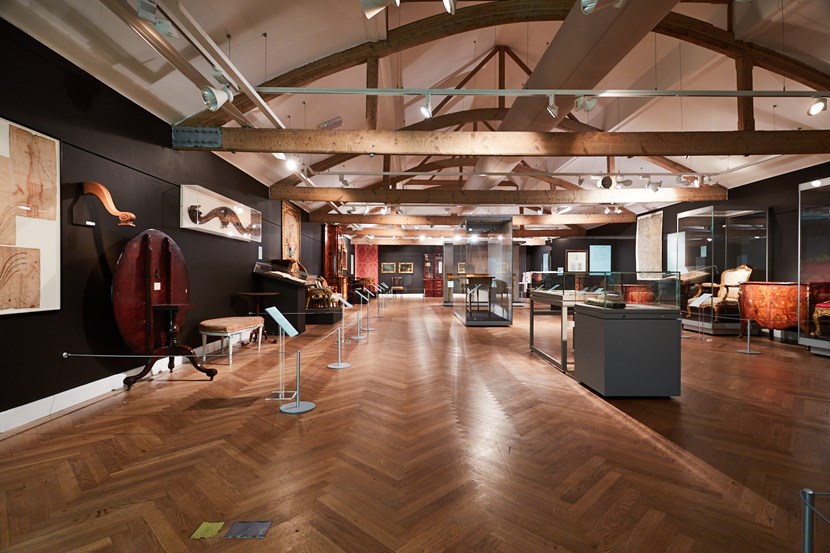 Museum-goers set for a gin-credible history lesson, by George!

A delicious taste of the elegance, opulence and extravagance of life in Georgian Britain will be served up to museum-goers in Leeds.

The rise of London gin shops and traditional Georgian jellies will be among the topics covered during a fascinating talk at Leeds City Museum, currently home to a stunning collection of furniture by Otley-born mastercraftsman Thomas Chippendale.

Led by historian and broadcaster Dr Annie Gray, of BBC Radio 4’s The Kitchen Cabinet, the talk will explore food, housing, design, and dress during a captivating chapter in the country’s history, when Chippendale carved out a career as one of the world’s foremost furniture designers.

It was also a time when Britain was gripped by the infamous Gin Craze during the first half of the 18th century, prompting Parliament to pass five major Acts designed to control the consumption of gin.

Taking place on Saturday, May 12, the talk will coincide with the museum’s current, hugely popular exhibition which features a spectacular array of Chippendale’s furniture drawn from private collections and stately homes across the country.

Ruth Martin, Leeds City Museum’s curator of exhibitions, said: “The Georgian period was a time of huge social change for Britain as a whole, when class divisions became more and more pronounced a very distinctive style of design emerged.

“From relatively humble beginnings in Leeds, Chippendale rose to prominence during that time, becoming one of the world’s most coveted craftsmen by creating pieces which encapsulated the period’s love of elegant, beautiful and unique furniture.

“The collection we have on display features some of his most impressive work and we hope that this upcoming talk will not only give an insight into Georgian life, but also give more context about the fashionable world in which Chippendale made his name.”

Born in Otley in 1718, Chippendale established himself in London, working on exquisite designs for some of the greatest and most fashionable houses in the country.

In the early 1750s, in a stroke of marketing genius, he also produced the world’s first furniture catalogue- The Gentleman’s and Cabinet Maker’s Director.

Some of the key pieces featured in the exhibition include a lady’s secretaire, originally made for the State Bedroom at Harewood House, and now usually found at Temple Newsam House and the amazing Panshanger Cabinets supplied to the first Viscount Melbourne following his marriage to Elizabeth Millbanke.

The Jellies and Gin Shops: How to live like a Georgian talk takes place on Saturday May 12 from 11.15am until 1.45pm

Tickets are priced at £15 including refreshments. Booking is required and can be done by calling 0113 378 4485, emailing city.museum@leeds.gov.uk or searching on Eventbrite.

As well as attending the talk, visitors can take in Thomas Chippendale: A celebration of craftsmanship and design, 1718-1779, which is free to enter. 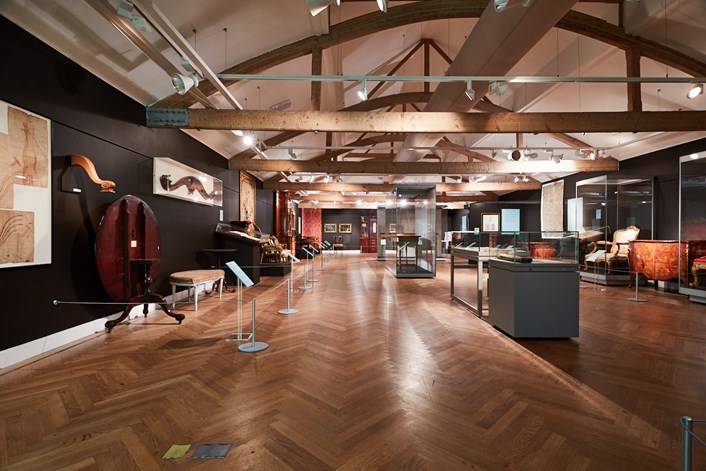