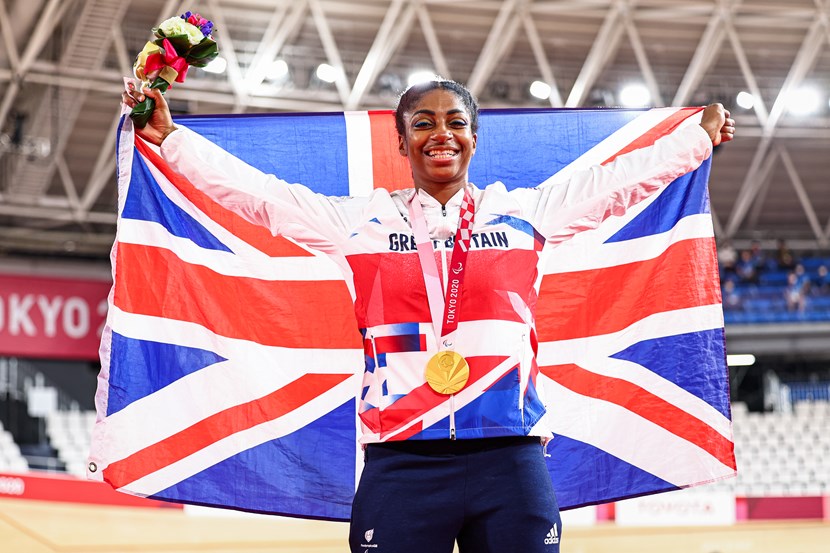 More of Yorkshire’s Olympic and Paralympic stars have been confirmed for the big homecoming arena event this Sunday to celebrate the athletes’ achievements.

Olympians and Paralympians will take to the stage at a major event at the Leeds first direct arena on October 10 to talk about their exploits and celebrate in front of thousands – something they were unable to do at the Games in Tokyo with no spectators present.

People attending are also set to hear from Yorkshire’s Olympic divers via video from their training camp.

The event will be hosted by 2016 Olympic medallist Nile Wilson and sports broadcaster Tanya Arnold.

Tickets are available to the public for just £5 per ticket plus booking fee, which includes a donation to charity SportsAid – an organisation that has supported many of the Yorkshire athletes.

The arena event which runs from 3pm to 5pm will include live entertainment including headline Yorkshire band, The Skylights, along with Phoenix Dance, Yorkshire Prose live poetry, LED drummers and walkabout acts.

Tickets have been priced as affordably as possible to give thousands of people the chance to be part of this historic event to celebrate our county’s athletes together under one roof.

Channel 4, who have just opened their new National HQ in Leeds, is backing the event – which will take place on Sunday October 10 from 3pm to 5pm – as headline partner. Remaining tickets can be purchased directly from the arena’s website.

In addition to the public tickets, free tickets have been distributed to local grassroots sports clubs, and organisations working with more vulnerable children and young people to enable these groups to attend the event.

All of Yorkshire’s 22 councils are joining forces on the event, with Leeds City Council acting as lead organiser supported by Yorkshire and Humber Councils.

“We are delighted that so many of our star athletes from Tokyo 2020 are able to join us at what will be a very special celebration event on Sunday. We are also very pleased to have members of local grassroots sports clubs from across Yorkshire attending for free in recognition of the vital role they play in all our communities, as well as people working with vulnerable children and young people as a thank you for everything they do.”

“Channel 4 is delighted to join the celebrations welcoming back Yorkshire’s athletes from the Tokyo 2020 Paralympic and Olympic Games. Having just opened our new national HQ at the Majestic in Leeds, we’re thrilled to be able to join the party giving our athletes a rousing welcome home.”

Tickets are £5 plus booking fee and can be purchased via the arena. For more see www.firstdirectarena.com 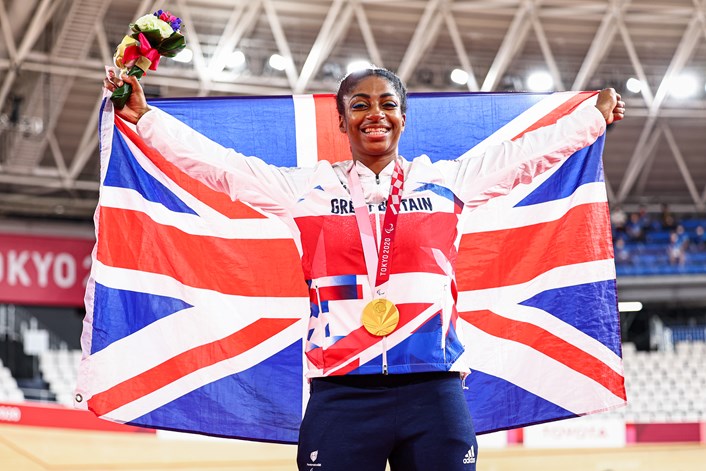 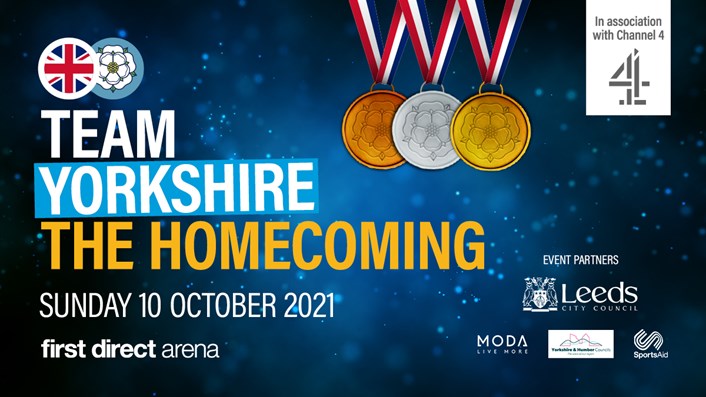