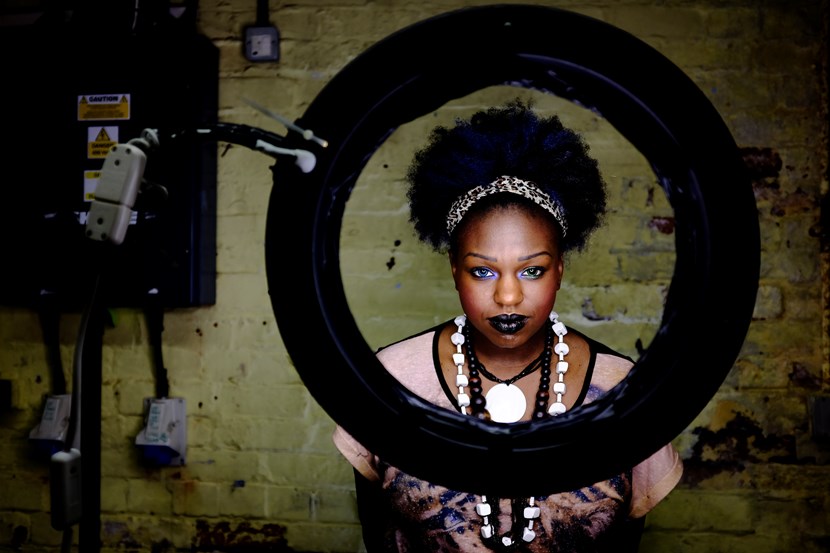 More than 40,000 photo fans have flocked to a unique exhibition showcasing Leeds’s many faces.

And this weekend will be the last chance to catch Leeds City Museum's hugely popular Changing Faces of Leeds exhibition, which ends on Sunday (June 5).

The fascinating display of images has captured three different centuries of life in Leeds and includes some of the oldest photos in the Leeds Museums and Galleries collection.

Amateur snappers from across the city were also asked to send in their best pictures, with more than 500 people submitting everything from professional standard portraits, to selfies and mobile phone shots.

A selection was then chosen to appear in the display, with more images selected by the public in a special people’s choice category.

“It’s clear that Changing Faces of Leeds has tapped into something that resonates very powerfully with the public, in particular with their desire to express themselves through photography.

“Modern technology means taking photos is easier than ever before, but what this exhibition has also shown is that throughout the history of our city, people have always found different ways to capture images of the people and experiences that have made an impact on them.

“Giving people living in Leeds today such a prominent forum to showcase their work, then displaying their pictures alongside historic photos from the past, has made a compelling statement about the city’s cultural identity and I’m delighted the exhibition has been such a huge success."

All of the submitted photos that have been on display will now go back to those who sent them in as a thank you for their contribution to the exhibition.

“We’ve been absolutely thrilled with the response to Changing Faces of Leeds and in particular with how enthusiastically people have engaged with the exhibition, both at the museum and online.

“Once we’d asked the public to send in their pictures, it became clear very quickly that people were really excited about sharing the photos they’d taken of the people, places and moments that were important to them.

“That sense of collective participation and shared experience has continued right the way through and has helped Changing Faces of Leeds to be an exhibition that's very much about and for the people of Leeds.” 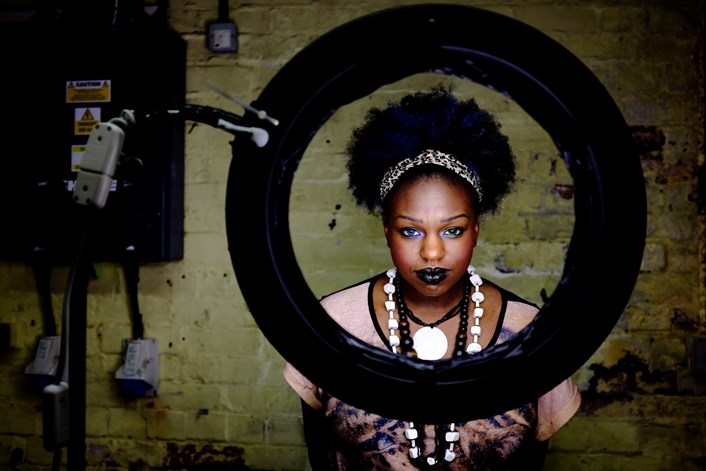