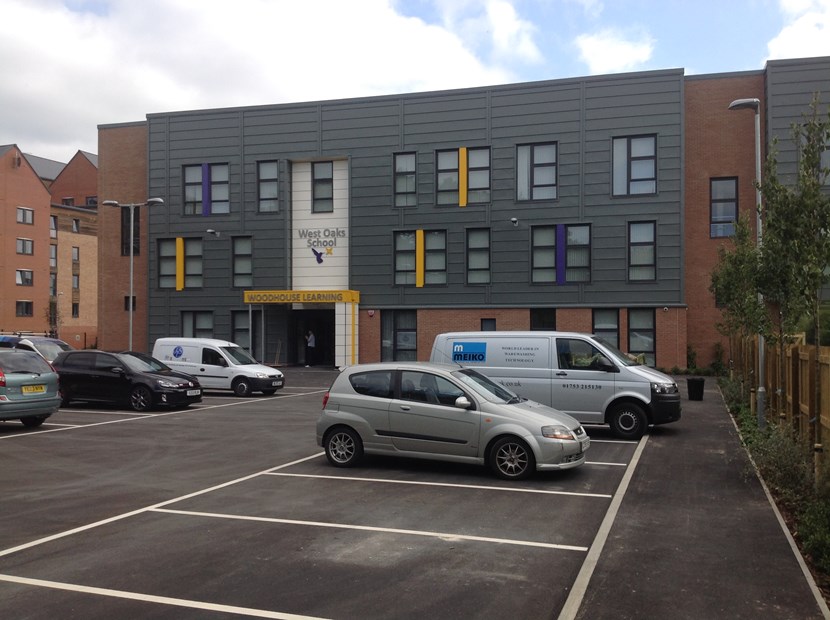 Leeds pupils with additional needs are now benefiting from a state of the art £10 million campus near to the city centre, which has now been officially opened.

The new campus which is part of West Oaks Specialist Inclusive Learning Centre has space for 150 pupils and is located in the Woodhouse area of Leeds.

This fantastic addition to the already well established centres of excellence of West Oaks in Oakwood and Boston Spa, has already welcomed its first group of 30 pupils.

The new campus was officially opened by Councillor Lucinda Yeadon and West Oaks chair of governors Margaret Burgess. The event was well attended by over 40 parents and carers, governors, partner head teachers and representatives from Leeds City Council as well as friends of West Oaks School.

The guests were given a tour of the state of the art facilities which include: a new interactive and immersive space, creative zone, social skills zone, seven play areas and a habitat area, specialist SEN early years area, 15 classrooms with specialist facilities for group and individual work, three halls including an activity hall, a library area and conference facility.

At the new site there is a strong focus on access through multi-sensory equipment and there are integral ICT/touchscreens in each class. There is also a competition standard six lane Boccia court to encourage pupils to lead healthy active lifestyles. West Oaks has aspirations to help identify, train and support the next generation of Paralympic athletes!

The £10 million pound city centre project was funded through the targeted basic need initiative in conjunction with Leeds City Council.

Interserve Construction was the key partner in delivering the project and ensuring that the building, which is set to become part of one of the largest special schools in Europe over the next three years, was opened on time.

As a generic special school, West Oaks will continue to expand its provision for 2-19 year olds with additional needs from the existing 190 pupils to 350 pupils across three sites in Oakwood, Boston Spa and the new Woodhouse site.

“I am immensely proud of my staff who have contributed to this unique design and build of Woodhouse Learning. Expanding our existing provision, 38 years since we first opened, comes with a real responsibility to get it right for the next generation of learners with SEND in Leeds.”

“First and foremost we are a school with the highest aspirations for our young people and we will always put their needs first whilst constantly striving for excellence through innovation.”

“Woodhouse Learning will hopefully provide Leeds with a legacy that can be built upon in other SEN projects in the city.”

“We are committed to providing excellent educational provision for all children in Leeds and by expanding outstanding schools like West Oaks we can ensure children and young people with additional needs are able to a fantastic start in life.

“The new provision really is very impressive and I was very honoured to officially open the campus and meet the wonderful staff and pupils at West Oaks.” 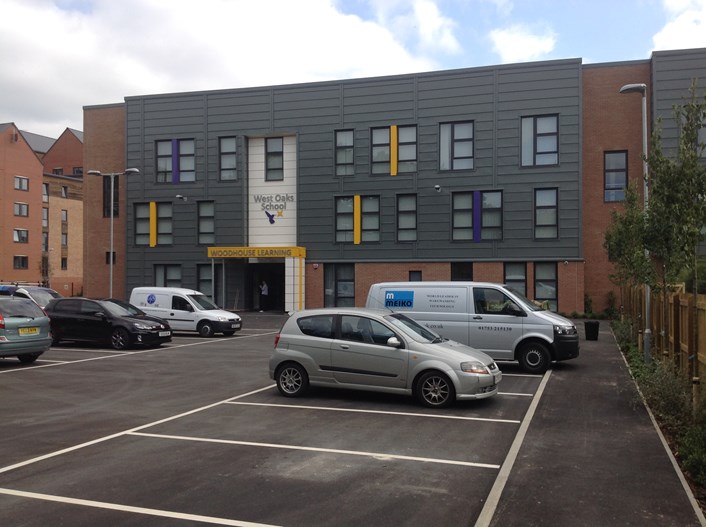