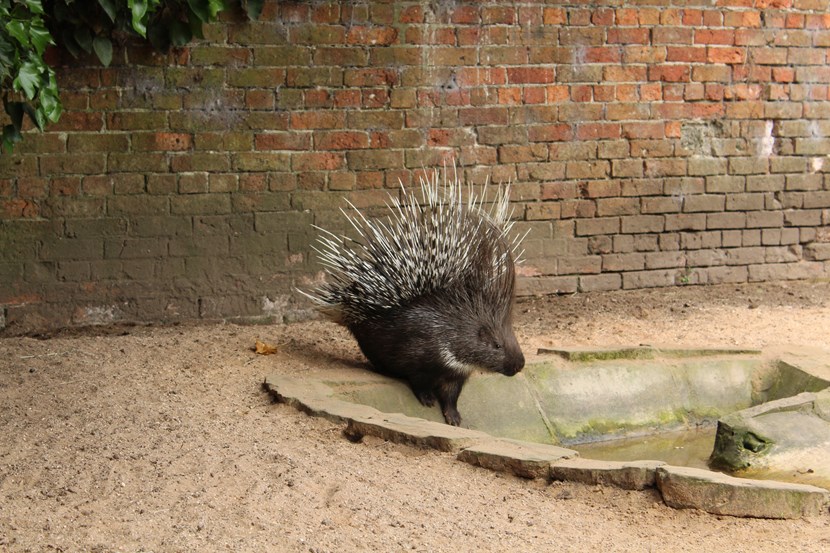 A couple of prickly customers have found the perfect new home at Lotherton after being rescued from illegal wildlife traders.

Usually found in Italy, North Africa and sub-Saharan Africa, the pair of African crested porcupines were facing an uncertain fate as they were transported around the UK to be sold as pets.

Fortunately, the spiky duo were recently saved by specialist wildlife officers before being taken safely to their new residence in the Aberford estate’s spectacular Wildlife World attraction.

After taking some time to settle in and get to know their surroundings, the porcupines have this week been enjoying the recent sunshine and snacking on walnuts- their favourite treat.

Thought to be a male and female, like all porcupines the pair are shy, but will display their impressive quills when they feel threatened.

If they get particularly annoyed, the species are also known to stamp their feet, rattle their quills and charge backwards in an effort to give their agitator a painful spike.

The porcupines have been joined at Wildlife World by a group of hyraxes, who have also newly arrived on the site.

Currently in a temporary enclosure while they get used to Lotherton, the hyraxes are a small breed of mammal found in Africa which are distantly related to elephants and manatees.

Also just arrived are hornbills, spectacular birds known for their magnificent beaks which are part of an international breeding programme along with a pair of Stanley cranes, the national bird of South Africa.

Councillor Mohammed Rafique, Leeds City Council’s executive member for the environment and active lifestyles said: “It’s great to see Wildlife World’s impressive collection of residents growing, giving visitors a chance to learn about fascinating animals from around the world while being part of international efforts to protect and conserve the planet’s vulnerable species.

“Wildlife World has grown to become a unique and special attraction for Leeds and we hope that as we provide these animals with a safe and sustainable home, we’re also encouraging thousands of people each year to think about how they can do their bit to protect the environment and its wildlife.”

Wildlife World is also home to the hugely popular 120,000 litre penguin pool, which opened last year and is the playground for an excitable colony of 17 Humboldt penguins.

Lotherton’s Wildlife World tells the story of its natural heritage, while drawing on the travels of previous owners of the estate, the Gascoignes. Lotherton has a jam-packed events and activities calendar throughout the year, perfect for a family day out. 2019 celebrates 50 years of Lotherton as a museum, with a packed calendar of events, exhibitions and more. 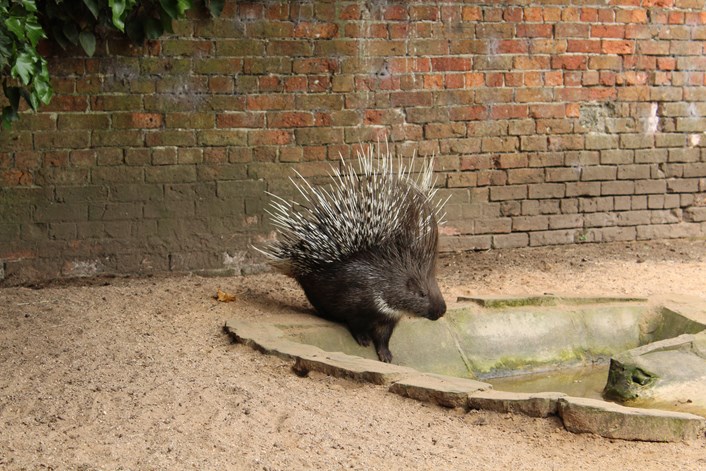