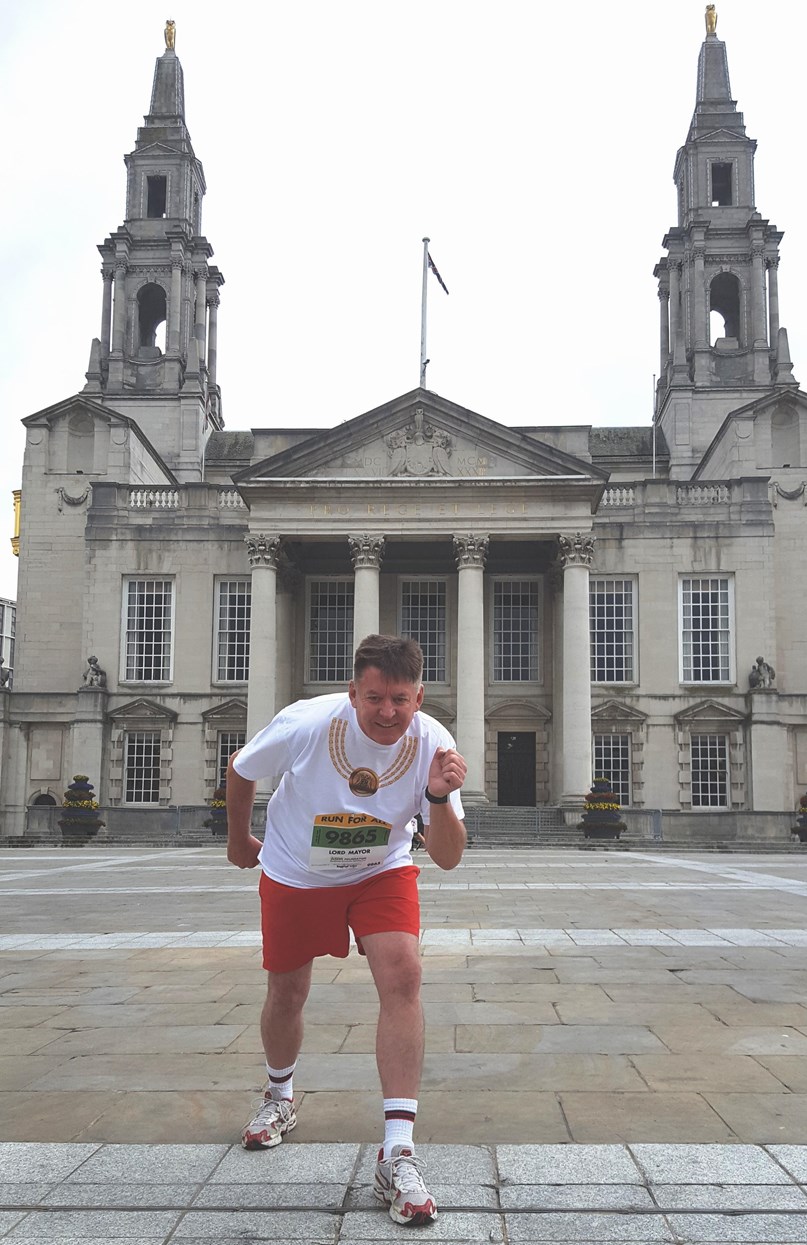 The Lord Mayor Councillor Gerry Harper is aiming to complete a unique double at this Sunday’s Asda Foundation Leeds 10k.

Not only will the Lord Mayor be officially starting the event as has become tradition, he will then be lacing up his trainers and taking on the course himself to raise money for his two chosen charities this year, Epilepsy Action and Heart Research UK. Cllr Harper is the first Lord Mayor of Leeds to start and then run the Leeds 10k.

Now in its 10th year and forming part of the lasting ‘Run for All’ legacy of inspirational late Leeds amateur athlete Jane Tomlinson CBE, also raising money for the Lord Mayor’s charity appeal in the Leeds 10k will be a number of city councillors and friends.

For more information regarding Run for All, please see: http://www.runforall.com/

“It is an absolute honour to be able to start and take part in the Leeds 10k on Sunday, which is an enduring legacy to the achievements of the late Jane Tomlinson CBE, who continues to be such an inspiration to so many people.

“I am looking forward to taking on the Leeds course myself and raising money for my two chosen charities this year Epilepsy Action and Heart Research UK. As someone who was diagnosed with epilepsy in 2003, I am really keen to emphasise during my time as Lord Mayor that having the condition should be not seen as a barrier to anyone wishing to participate in great events such as this one.

“On a final note I would like to offer a big thank you to all the people of Leeds who have sponsored me for the 10k and to all my friends and colleagues who are also taking part in the run and raising money for my two charities.”

Heart Research UK is a proud Yorkshire charity that has been helping hearts near you for nearly 50 years, funding ground-breaking medical research that benefits patients as soon as possible. Over the last 15 years the charity has awarded over £12.9 m supporting medical research across the UK as well as £1.7m for innovative community-based lifestyle projects that help people locally to have healthier, happier and longer lives. Unique, for a national charity, it spends money where it is given, helping hearts near you.

To find out more about Heart Research UK, please go to: www.heartresearch.org.uk

Established in 1965, Epilepsy Action improves the lives of the 600,000 people in the UK living with epilepsy today and everyone affected by epilepsy. It is a UK-wide charity, with the head office based in Yeadon, Leeds and receives almost no government funding so they rely on donations and support through fundraising. 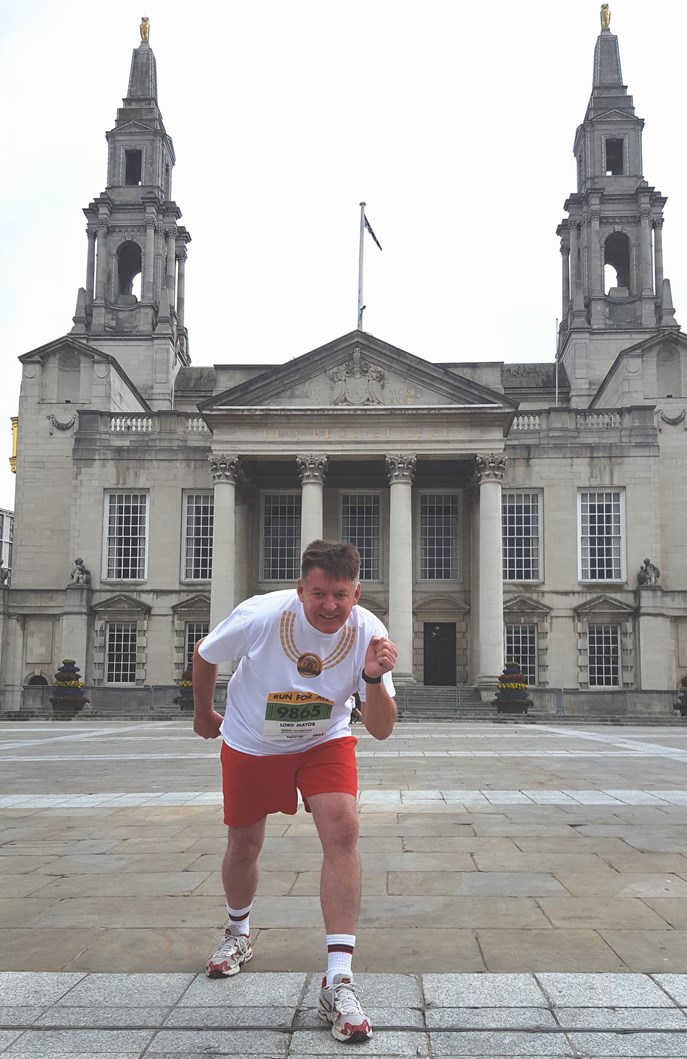