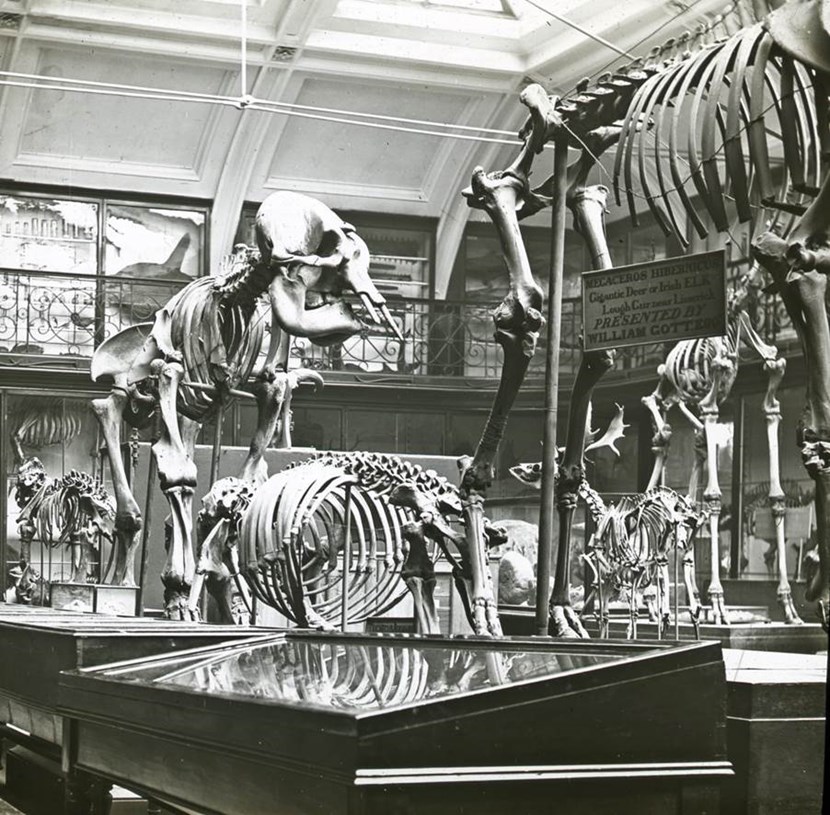 Look back at Leeds’s magnificent menageries

Today, the only place you’d be likely to see a lion in Leeds would be on the steps of the Town Hall.

But in the 19th Century an incredible collection of big cats, bears and elephants were regularly on show in the city, attracting excited crowds eager to see exotic marvels gathered from around the world.

Now a fascinating talk at Kirkstall Abbey tomorrow is set to look back at some of the zoos and menageries Leeds played host to in years gone by and examine the legacy they have left behind.

Among the sites it will look at will be Headingley’s Zoological and Botanical Gardens, which opened in 1840 and was home to a bear pit which can still be seen today.

Also part of the talk will be the former Leeds Philosophical Hall on Park Row, which was home to an incredible range of skeletons, taxidermy and specimens from the natural world, many of which are still on display today at Leeds City Museum.

Speaking ahead of the talk, Patrick said: “In the 19th Century, traveling to foreign countries wasn’t something most people could afford to do; travelling for holidays wasn’t as common as it is today.

“That meant that going to zoos, circuses, and menageries was the only way for many people to see and experience something exotic and they became a very popular form of entertainment. Many people had never seen a real elephant or a lion.

“But there were problems. The Zoological Gardens never lived up to its grand ambitions and closed after less than twenty years. Care of animals could be a big concern with the menageries.

“Many animals died while on tour, and they were often donated to museums. Health and safety of the visitors was also not always good. When in Leeds in the 1820s, one of Wombwell’s lions attacked a man, who later died.

“It’s fascinating to look back at the different attractions people in the city used to visit to entertain themselves and also what evidence we can still see around us today.”

Patrick’s talk is one of many taking place as part of Abbey’s regular 1152 Club.

Named after the year the Abbey was founded by Cistercian monks, the club is a free, friendly local history and special interest group for adults.

Based in the grounds of Kirkstall Abbey, The 1152 Club meet every other Friday to listen to guest speakers on a variety of topics. The group is already very popular and reaching capacity.

Topics for other upcoming talks include A Beginner's Guide to Birdwatching in Leeds on October 16 and the Scientific Heritage of Leeds and How it Changed the World on November 27.

“There are so many interesting and unusual aspects to Leeds’s history that even people who have lived here their whole lives might not be familiar with.

“Activities like the 1152 Club give people a chance to find out more about where they live and make connections in their community so that the love and enthusiasm for local heritage can continue to thrive.”

No booking is required for 1152 Club events and those interested can turn up on the day.

Tea, coffee and biscuits are provided at the start of each session and new members are always welcome.

For more information on the 1152 Club, visit: www.leeds.gov.uk/Events/Pages/the-new-1152-club.aspx