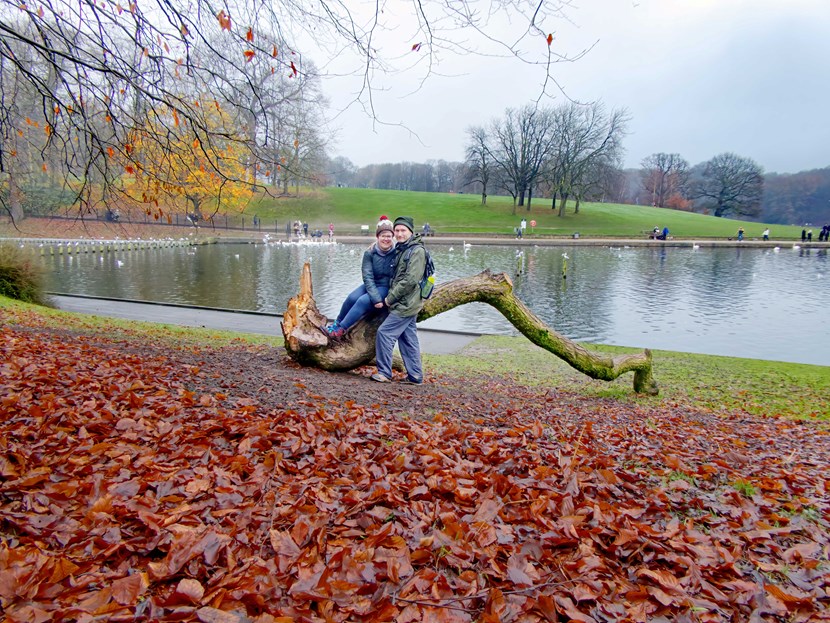 Wood from a felled willow tree will be transformed into a lasting marriage memento for a Leeds couple who said their wedding vows under the shade of its branches.

The beautiful lakeside tree at Roundhay Park held a very special place in the hearts of John Whitehouse and Iona Elborough-Whitehouse, who chose the picturesque spot for a ceremony with their family and friends in 2018.

But when the couple spotted the willow had been chopped down after recent bad weather, they feared they may never see it again.

Iona, 38, said: “Our second date was in Roundhay Park, and we really like spending time there. John had always dreamed of getting married under a willow tree and it was important to us to say our religious vows in front of family and friends, so we had our party at the riverside cafe and held a short informal ceremony, led by some friends who are pastors, under the tree.

“We go for occasional walks in the park and we would sometimes pass the tree, which was like a monument to our wedding; perhaps like other couples pass the church where they got married.”

John, 46, added: “Thinking it was a mature tree, and not knowing much about trees it turns out, we thought it would at least be around for several more decades. We walked through the park one Sunday at the end of November and saw the trunks from across the lake.  We weren’t sure which tree it was at first but then gradually realised it was ‘our’ willow tree.”

Iona launched a social media appeal to see if any of the tree could be salvaged before getting in touch with the Leeds Parks team who informed her that the tree had been damaged by the weather and unfortunately, had to be felled to keep park-goers safe.

However, determined to help the couple preserve their cherished memory, the parks team branched out from their day-to-day work, going the extra mile to track down the tree.

Working with some of John and Iona’s friends, who are tree surgeons, they were able save some of the timber for the couple to hopefully keep forever in their Beeston Hill home.

John said: “It does feel really good to have made the effort to obtain some of the tree. We feel it will become quite special to us as the years pass and we’d like to say thank you to the parks team for being so accommodating.

“We are currently setting it up for its two to three year long period of seasoning.  We envisage it being made into an indoor window seat for us at home.”

Along with other parks across Leeds, Roundhay has remained open for people to enjoy in lockdown and has proved a popular spot for socially-distanced walks.

Councillor Mohammed Rafique, Leeds City Council’s executive member for environment and active lifestyles, said: “Our parks team has been working flat out to keep our beautiful parks and green spaces safe and stunning places for people to explore during what’s been a really tough time for the city.

“For them to go the extra mile to help John and Iona just goes to show what a dedicated and thoughtful team they are. I’m really pleased we’ve been able to make this happen and that this couple will have a little reminder of their special day to cherish.” 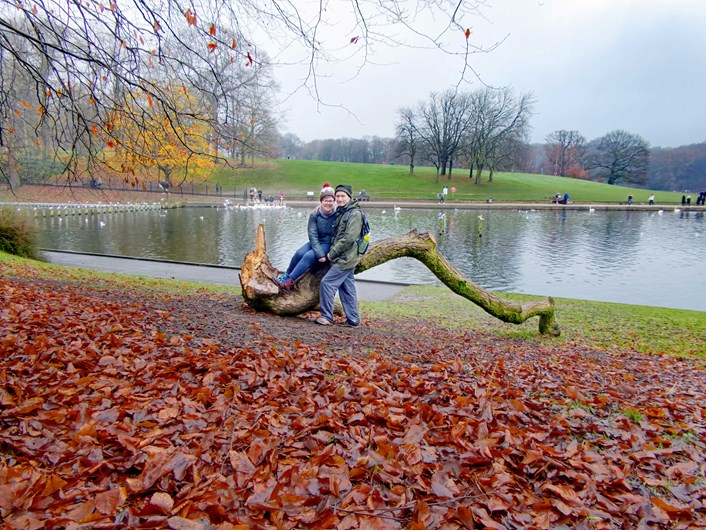 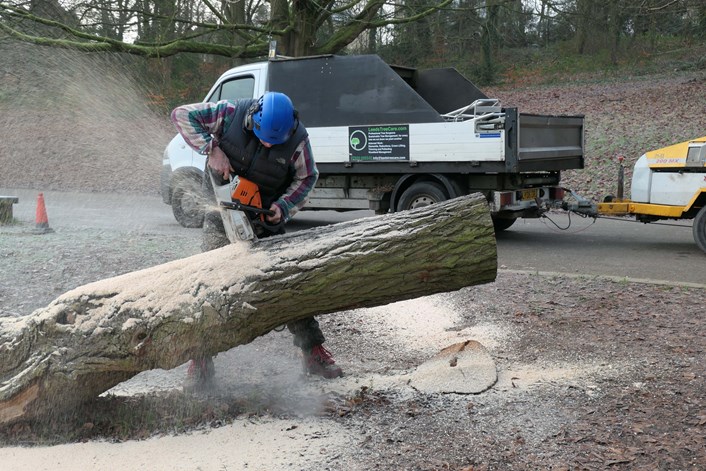 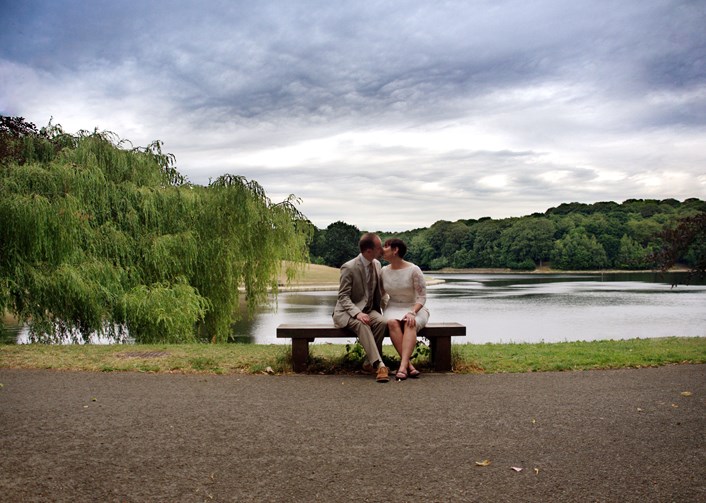 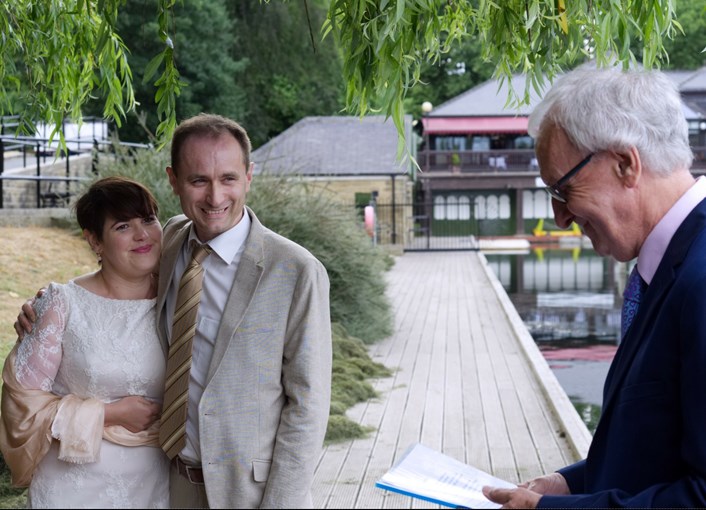