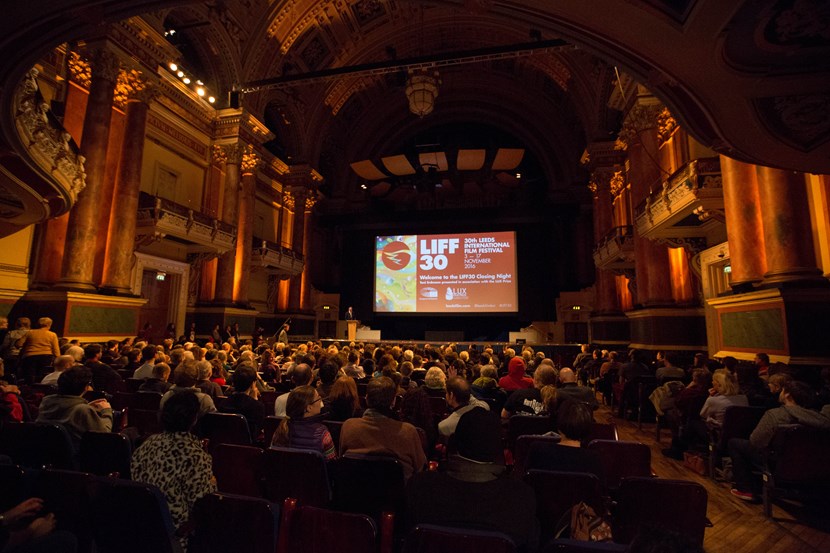 The magic of the silver screen returned to Leeds last night as this year’s spectacular Leeds International Film Festival officially got underway.

Launching at Leeds Town Hall, the 31st annual festival began with a gala screening of The Square, a satire of the art industry which was one of the most talked about films at this year’s Cannes Film Festival.

Taking place in partnership with Brooks Macdonald, Enjoy Digital and Virgin Trains East Coast, the festival will now see films screened at venues across the city until November 16.

The show-stopping cultural extravaganza will close that night with a showing of Three Billboards Outside Ebbing Missouri, presented in partnership with Brooks Macdonald.

"Film festivals around the world are increasingly popular as they share films that audiences may never experience in their local cinemas otherwise.

"Founded in 1987, nearly 100 years after the world’s first films were made in the city in 1888, Leeds International Film Festival presents an epic 16 days of discovery, community and celebration for all.”

The largest film festival in England outside London, Leeds International Film festival regularly attracts more than 40,000 visitors with a programme of films from around the world, shorts, features, commercial and independent productions.

For the first time this year, audiences will also be able to get the latest updates and film news from the festival from the events brand new website www.leedsfilmcity.com created in partnership with Enjoy Digital.

Films screened during the festival will also have a chance of scooping the much-sought-after Audience Award for Best film sponsored by Virgin Trains East Coast.

Audiences will vote for films throughout the festival, and the winner will be announced as the event closes.

Other films shown during the festival will include Leeds United! A remarkable dramatisation of the 1970 dispute which saw 25,000 clothing workers, the majority of them women, go on strike for a gender-equal shilling-per-hour pay increase.

Director Roy Battersby and producer Kenith Trodd will also be in attendance for Q&A session.

And the remarkable legacy of Louis le Prince, who made the first ever film in Leeds in 1888, will be celebrated during a series of talks and an exhibition on November 2.

The festival launches just a week after Leeds submitted its ambitious bid to be European Capital of Culture in 2023 for the first round of judging.

Councillor Judith Blake, leader of Leeds City Council, said: “For more than three decades, the Leeds International Film Festival has been a truly world class celebration of film and the very special place that Leeds will forever hold in its history.

“As we endeavour to become a cultural focal point for the whole of Europe, that unique heritage has become more important and meaningful than ever and the festival is a wonderful example of Leeds embracing the arts while showcasing our superb cultural offering to the world.” 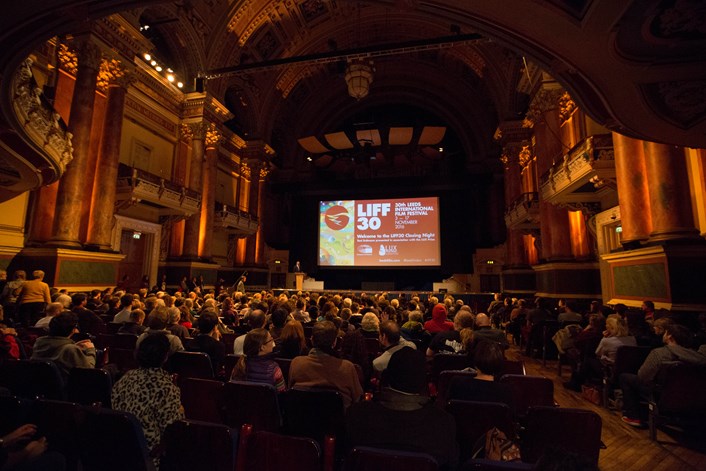