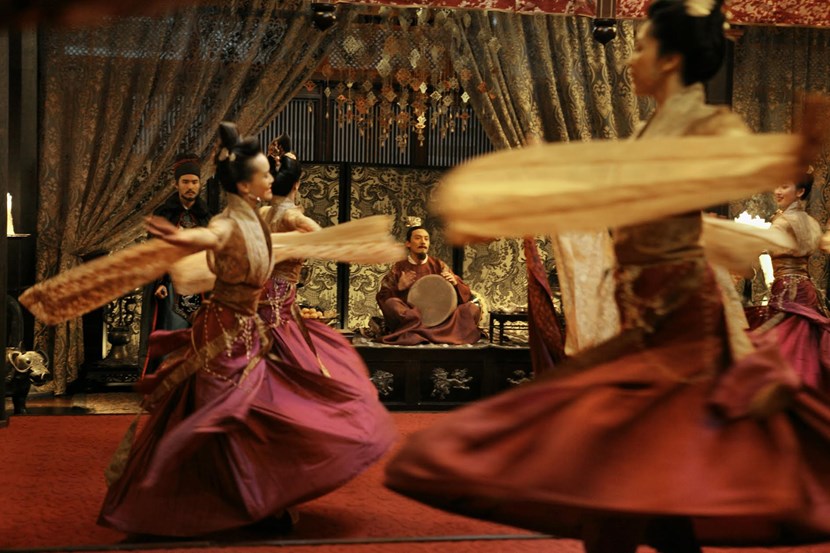 LIFF29 Opens with a Magical Night of Film

The 29th Leeds International Film Festival launches this Thursday (5 November) with an exclusive preview of Brooklyn, one of the most acclaimed films of the year, and a special screening of Pixar's latest animated marvel Sanjay's Super Team, in the stunning setting of Leeds Town Hall.

The Opening Night event is presented in partnership with Magical Leeds and launches a programme featuring over 300 screenings and events over 15 days at venues across the city.

Eilis is a young Irish woman who leaves her home for New York in the 1950s. Desperately homesick at first, Eilis soon finds romance in Brooklyn, but when a family emergency forces her back to Ireland, she finds herself torn between her personal freedom and her family responsibilities. (Cert 12A)

The evening will open with a special screening of Pixar’s brand new short film Sanjay's Super Team. After working on Toy Story 2, Monster's Inc, and The Incredibles, Pixar artist Sanjay Patel directs his first film, a beautiful and heartwarming animated short about a young Indian boy who is bored of his father's meditation and daydreams of Hindu gods as superheroes.

Sanjay’s Super Team also marks the opening of LIFF29’s remarkable Short Film City programme, which celebrates the film’s origins in Leeds when the first ever moving images were shot by Louis Le Prince on Leeds Bridge in 1888.

This long history will be celebrated by Leeds on Film with the Yorkshire Film Archive on Monday 9 November, 6.30pm, in Leeds Town Hall’s Victoria Hall.

Part of Leeds Free Cinema Week at LIFF29, Leeds on Film offers a one-off opportunity to see an amazing mix of archive film made in and about the city over the past century - the people, the places, major events and everyday lives captured on film over the decades.

From the kids at Ellerby Lane School, and the huge Children's Day events in Roundhay Park through to the glory days of Leeds United in the 1970's, to the 1980's planning controversies of Leeds Market, and so much more, all captured on film to help remind us what makes Leeds a great city.

The event also coincides with the launch of CineSecrets Leeds pop-up website, which will be live from 6 November, with a new 60 second mystery clip revealed each day until the end of the Festival at www.cinesecrets.uk/leeds. We are asking audiences to get involved and help to identify the places and events appearing in each film. You can leave your response and comments beneath each film using Facebook.

Councillor Judith Blake, leader of Leeds City Council, said: “The Leeds International Film Festival continues to go from strength to strength and it’s great to welcome the event back for another year, bigger and better than ever.

“We’re very proud to host the festival in Leeds and it always creates a fantastic atmosphere which speaks volumes about the city’s passion for culture and the arts.”

Leeds on Film and CineSecrets Leeds have been made possible with the support of the BFI, awarding funds from The National Lottery.

The 29th Leeds International Film Festival (5-19 November) is the largest film event in the North, celebrating the best new and classic cinema from around the world with over 300 screenings during 15 days at venues across the city, including Leeds Town Hall, Hyde Park Picture House, Everyman Leeds, City Varieties, Belgrave Music Hall and Cottage Road Cinema. 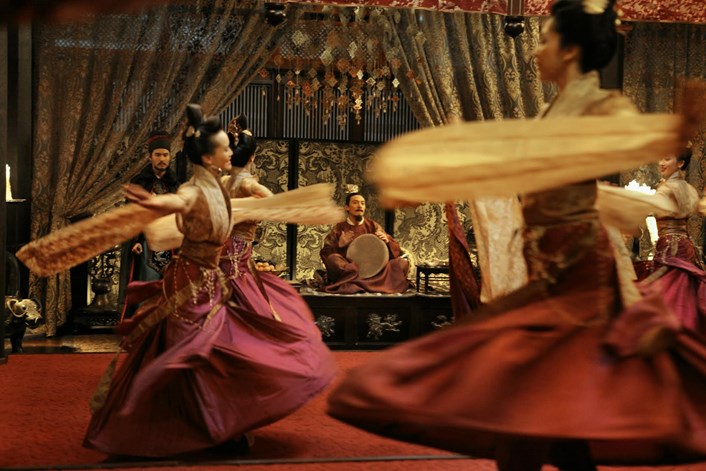