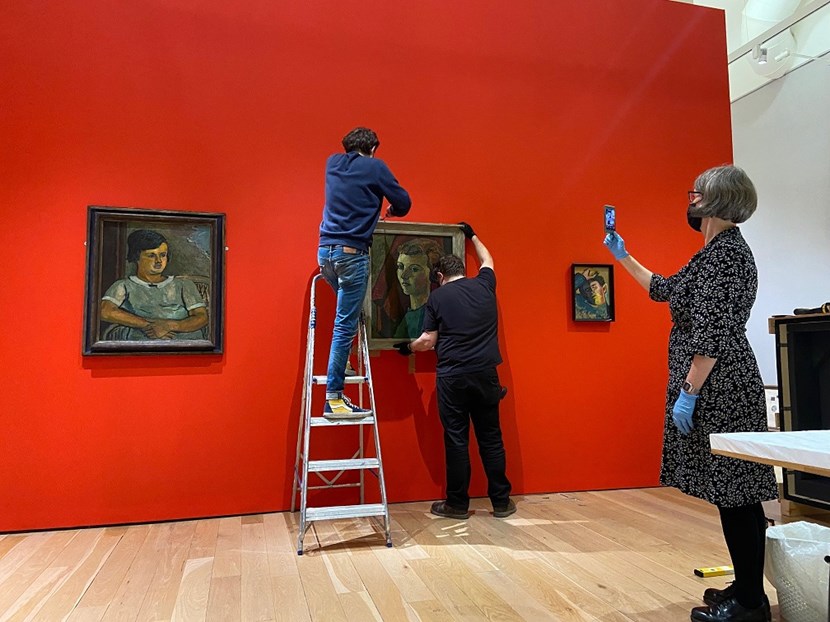 The tumultuous life and times of a ground-breaking twentieth century female artist will be explored in a fascinating new exhibition at Leeds Art Gallery.

Developed in partnership with London’s Whitechapel Gallery, the exhibition is the largest of Agar’s work to date and features several works never before displayed to the public.

Born in Buenos Aires, Argentina in 1899 to a Scottish industrialist father and an American biscuit firm heiress mother, Agar was a rebellious child.

With her mother frustrated by her growing interest in art, at the age of just six, Agar was sent to boarding school in England which remained her adopted homeland for the rest of her life.

Having received a traditional art training in London, in 1929 Agar travelled to Paris where she learnt the principles of Cubism and Surrealism and witnessed the period’s artistic revolution.

Struggling to continue making art at the onset of the Second World War, Agar spent much of this time working for the war effort but after the conflict ended began to focus on more upbeat subjects.

Although she exhibited less internationally after the war, there was a huge resurgence of interest in her work in the 1970s. Agar worked prolifically until her death in 1991.

Helen Little, curator of exhibitions at Leeds Art Gallery said:  “Eileen Agar had a fascinating life, and this exhibition draws attention to how her 70-year career coincided with a period of enormous social change. Agar had an uncanny ability to transform the ordinary into the extraordinary and worked independently from established artistic movements to make work that says something about her identity as an artist and woman.

“Agar often turned the tables on traditional ideas of the artistic muse, creating images that envision a world where gender boundaries are fluid and the structures of patriarchy less rigorously enforced. This is an exciting moment to think about Agar’s important role in modern art and her important legacy today.”

The important influence of Cubism and Surrealism on Agar’s practice can be seen in several masterpieces that were first seen in the 1936 International Surrealist Exhibition, London where Agar was one of few women to be included.

At the heart of the exhibition are two significant works by Agar from Leeds Art Gallery’s collection; Precious Stones, 1936 and Self Portrait in a Lamp c.1930 that reveal how during the later 1930s she drew inspiration from the human body and the natural world, working with found objects including shells, bones, plant life, marine detritus, textiles and feathers to create sculptures and collages.

Councillor Jonathan Pryor, Leeds City Council’s deputy leader and executive member for economy, said: “Leeds Art Gallery has established an outstanding reputation for showcasing the work of so many influential and internationally-renowned artists who have left a lasting impact.

“It’s inspiring to see this continuing and for the gallery to once again be exploring the fascinating stories behind these remarkable artworks.”

Leeds Art Gallery is the third and final venue for this international touring exhibition.

Notes to the Editor:

The exhibition is FREE entry

Founded in 1888 Leeds Art Gallery has strong collections of 19th and 20th century British painting and sculpture, widely considered to be one of the best outside national collections. With half a million visitors every year, it is one of the city’s most visited attractions and all the exhibitions are free.

Alongside the extensive painting and sculpture collection, the gallery presents a dynamic temporary exhibition programme that has showcased exhibitions such as British Art Show 8 and shows of celebrated artists such as Damien Hirst and Gary Hume. The gallery continues to acquire artworks for the permanent collection; recent acquisitions include works by Alison Wilding, Simon Fujiwara, and Becky Beasley.

The 20th century is represented by artists such as Henry Moore, Barbara Hepworth, Ben Nicholson, Paul Nash and Jacob Epstein, as well as artists of our time such as Frank Auerbach, Bridget Riley, Tony Cragg and Mark Wallinger. The extensive sculpture collection, the most comprehensive of any regional collection, includes a vast and unique archive; both are managed in partnership with the Henry Moore Institute.

For over a century the Whitechapel Gallery has premiered world-class artists from modern masters such as Pablo Picasso, Jackson Pollock, Mark Rothko, Frida Kahlo and Hannah Höch to contemporaries such as Zarina Bhimji, Sophie Calle, William Kentridge, Eduardo Paolozzi and Michael Rakowitz. Its historic campus houses exhibitions, artist commissions, collection displays, historic archives, education resources, inspiring art courses, talks and film screenings, the Townsend dining room and the Koenig Bookshop. It is a touchstone for contemporary art internationally, plays a central role in London’s cultural landscape and is pivotal to the continued growth of the world’s most vibrant contemporary art quarter. 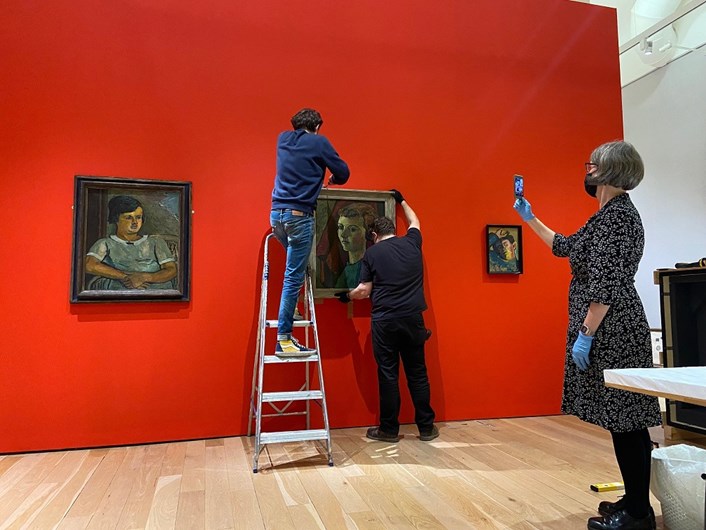 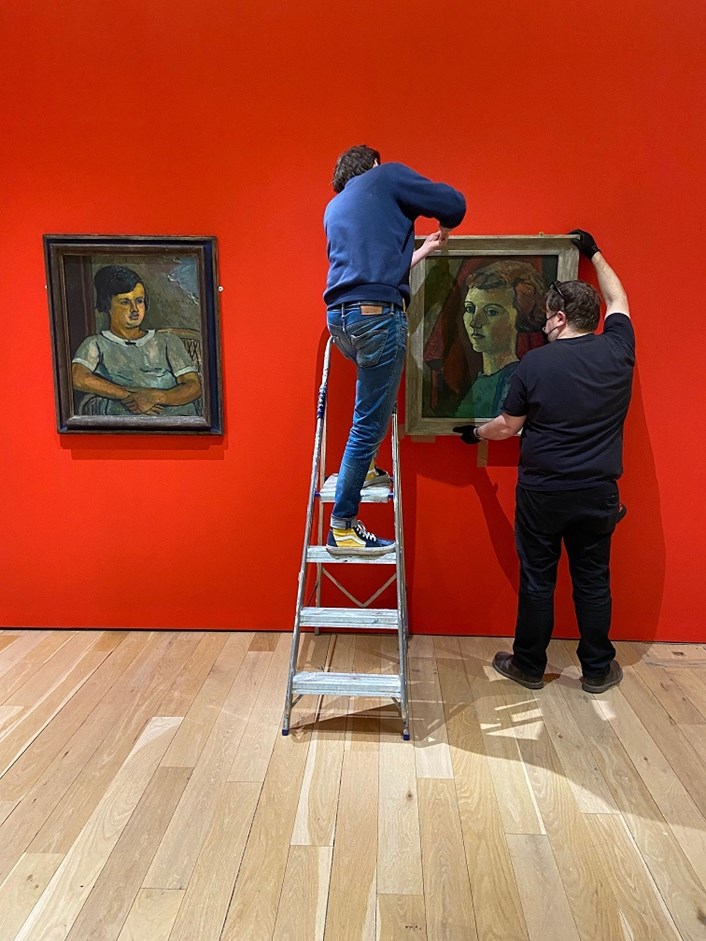