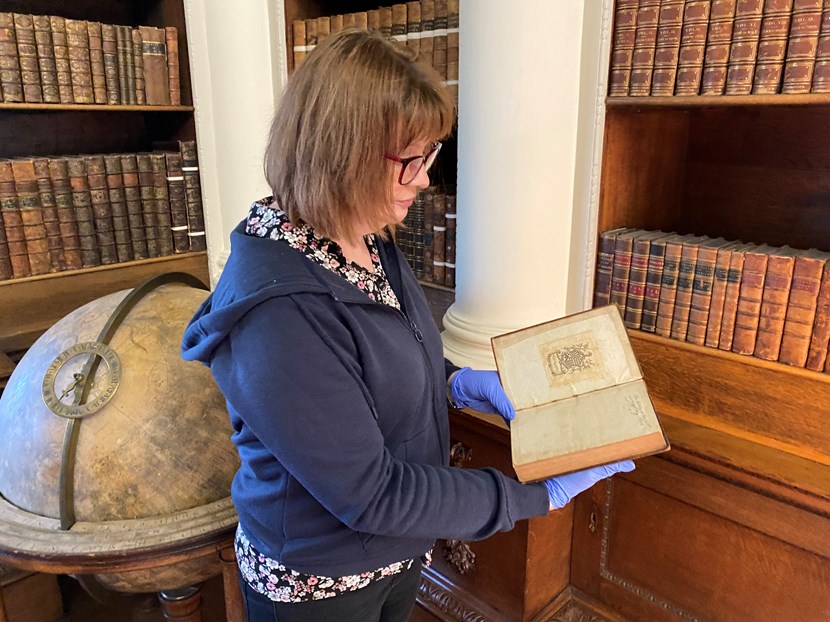 A trove of centuries-old keepsakes, footnotes and family crests has been discovered inside the antique tomes of a Leeds mansion’s beautiful Georgian library.

Staff at Temple Newsam House carrying out meticulous conservation work on the stunning room made a series of fascinating finds in a select few of the library’s 500 books, some of which date from as early as the 1650s.

Some of the notes were penned by aristocrats who had called the mansion home over hundreds of years and were found during a painstaking project to catalogue, repair and clean the collection in an effort to restore the library to its former glory.

The finds include delicate postcards of Wigton Parish Church and a dedication to a beloved sister, which may once have been used as bookmarks, along with annotations written by former owner of Temple Newsam Hugo Meynell, whose detailed History of the Egyptians and Carthaginians was purchased in 1736.

A book of prayers from 1899 and a notebook written in the intricate copperplate handwriting of a former resident are also among the collection along with the crest of the Wood family, who during the First World War turned the south wing of the house into a hospital for recovering soldiers.

Leeds Museums and Galleries’ conservator Emma Bowron, who has been working with the team at the library, said: “There’s been a lot of very careful work taking place to clean and conserve parts of the house over the winter months and as we do that, you start to get a sense of the centuries of family history which is so embedded in Temple Newsam.

“Discovering the inscriptions and notes which were left behind for us to find by those who sat in this same room as they read these books centuries ago is a real, tangible link to the past and it’s easy to imagine how the library and its collection have been enjoyed and appreciated by different generations of residents.

“It’s a privilege to be conserving the library and to ensure this beautiful room and its incredible array of books keeps telling that story for years to come.”

As well as being home to the collection, the Georgian library itself is something of an interior design enigma, having undergone a series of unusual transformations over the centuries.

The library was converted into a chapel during the Victorian period complete with a magnificent organ. The instrument remained despite the room’s conversion back into a library in the early 1970s and the imposing instrument still works today.

The library also features a false door, built to give a symmetrical appearance but which in fact leads nowhere.

Councillor Jonathan Pryor, Leeds City Council’s deputy leader and executive member for economy, culture and education, said: “Temple Newsam has been part of the story of Leeds for centuries and the families who have lived there have helped shape the city we know today.

“It’s fascinating to hear how our teams on site are working to rediscover and preserve their stories and I’m sure this project will help capture the imaginations of visitors.” 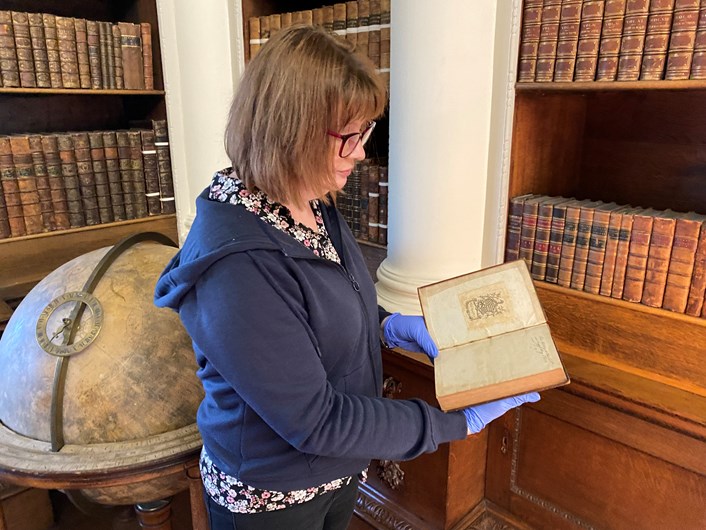 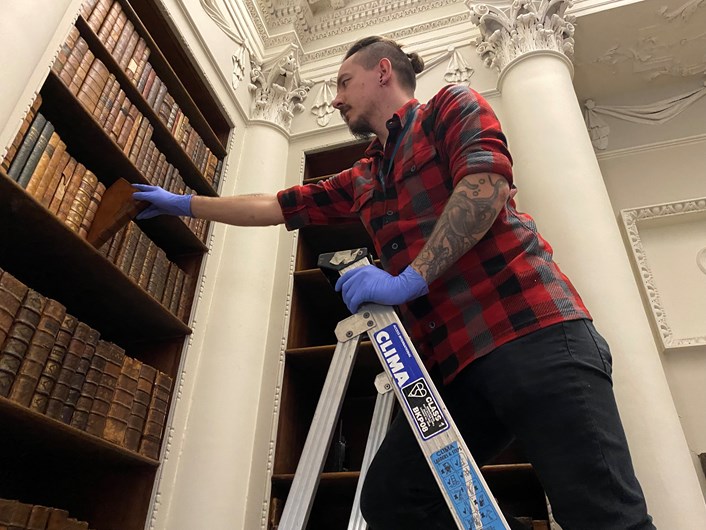 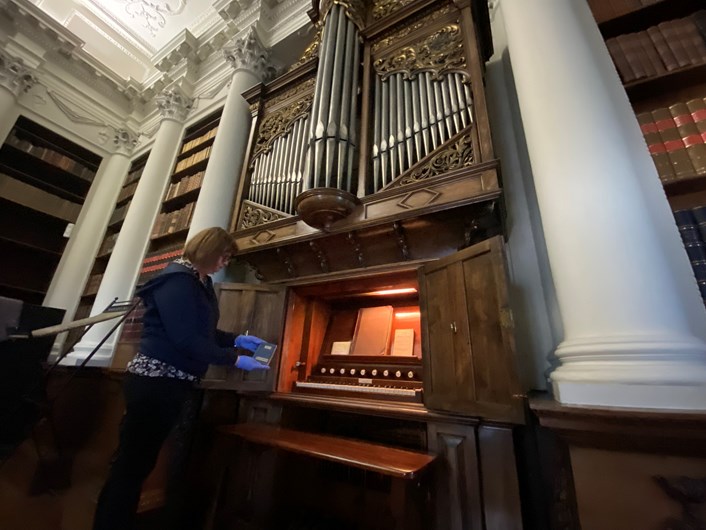 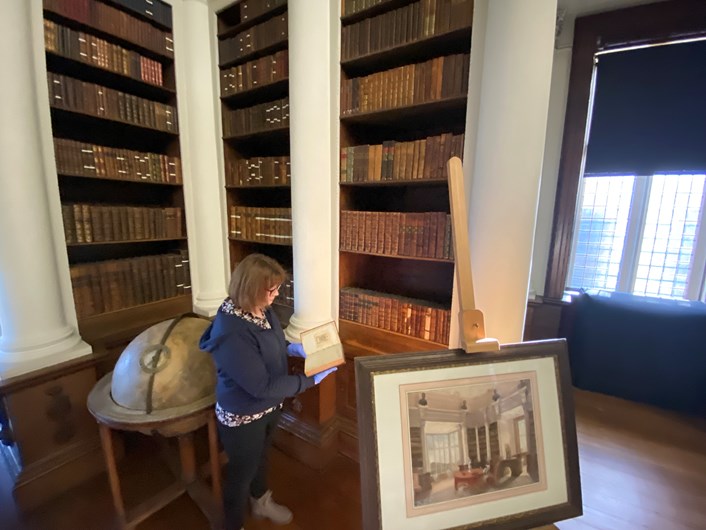 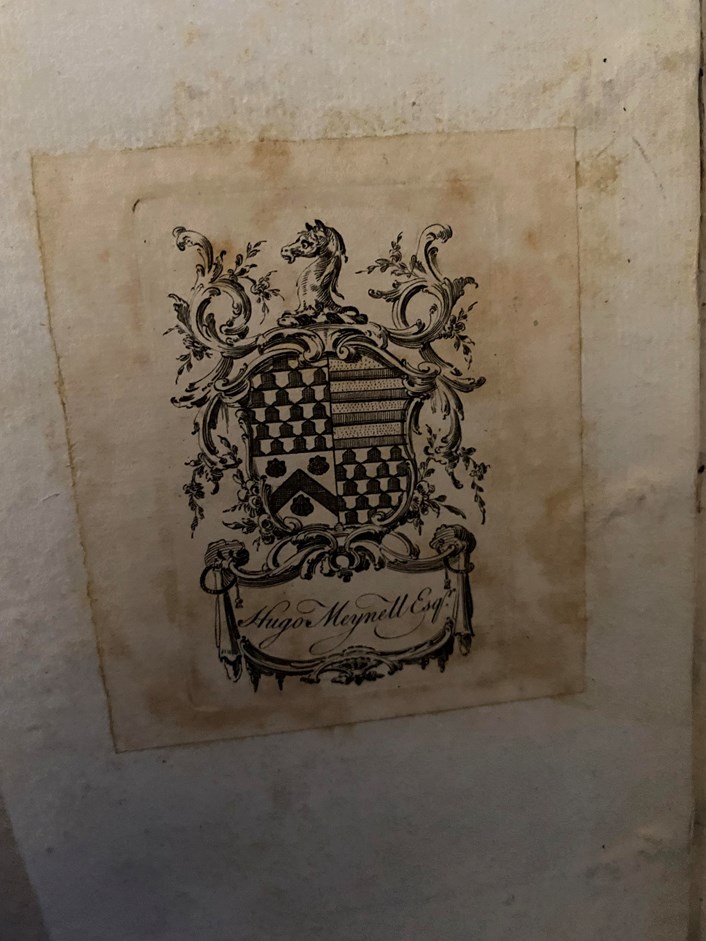 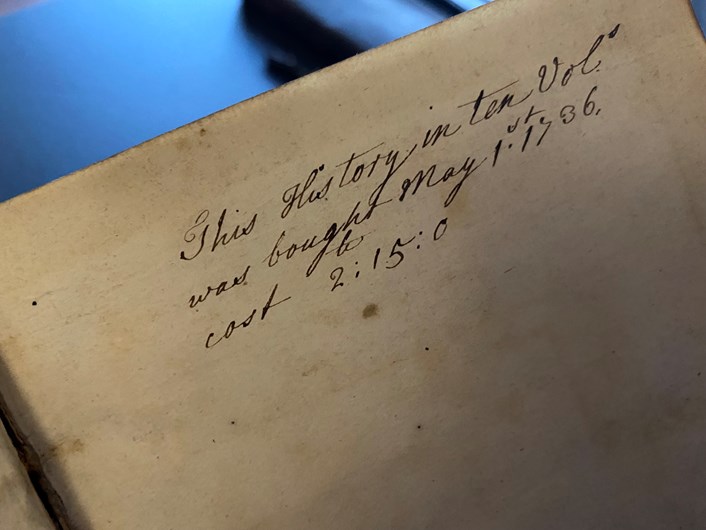 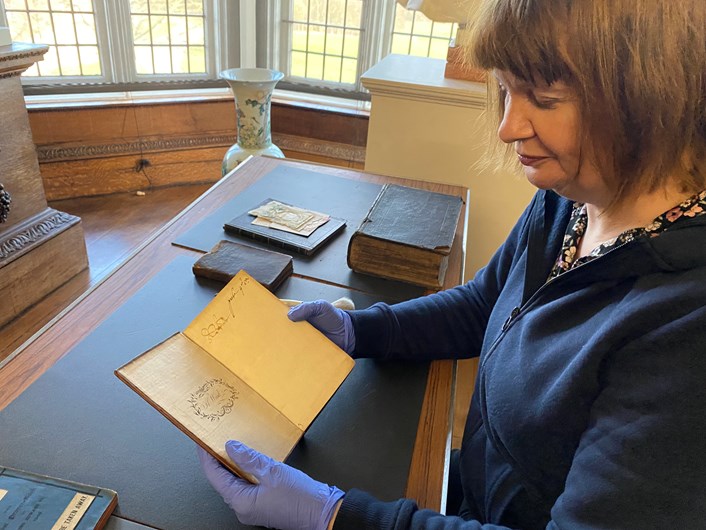 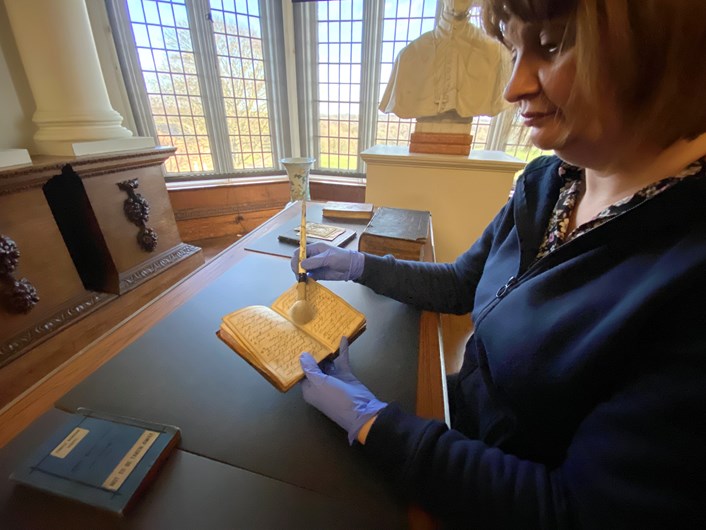 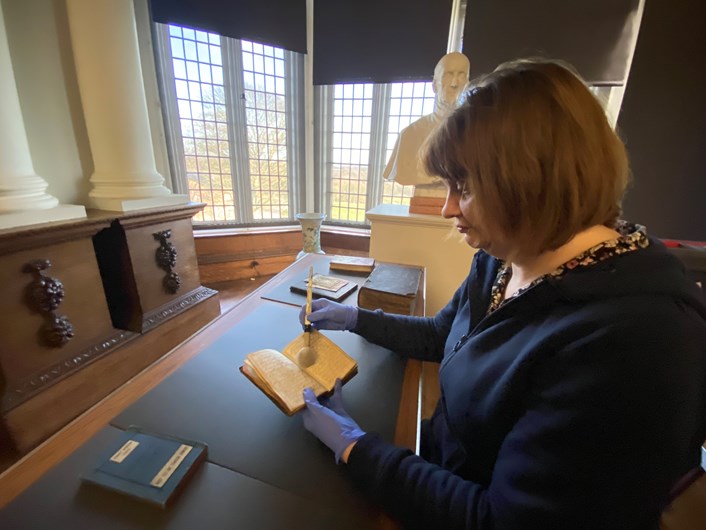 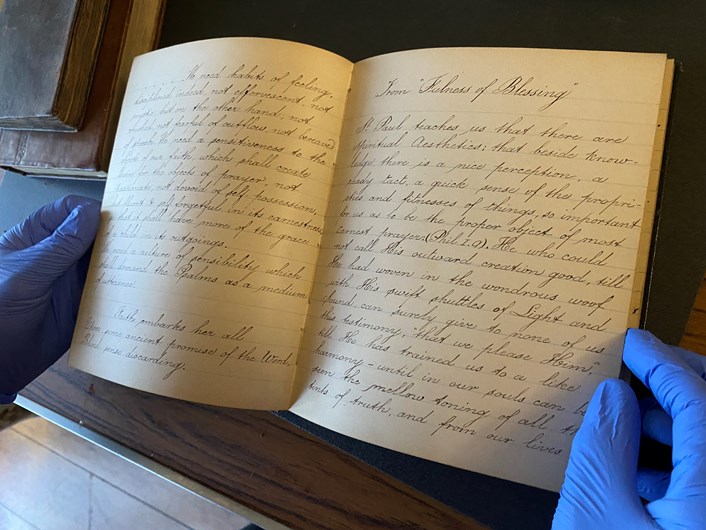 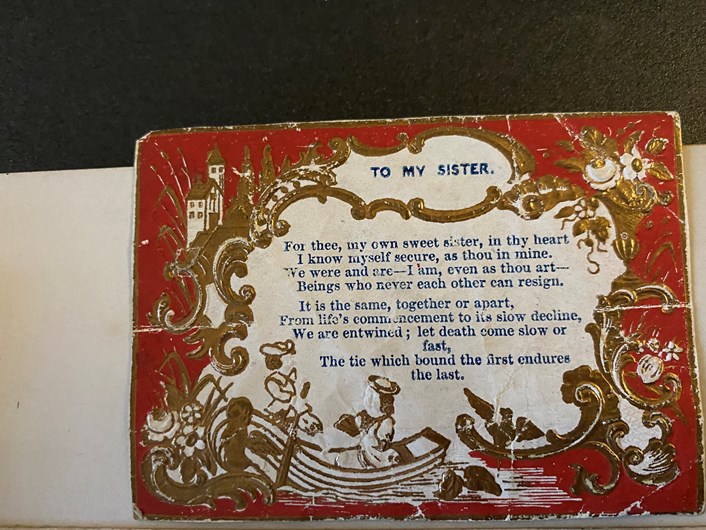 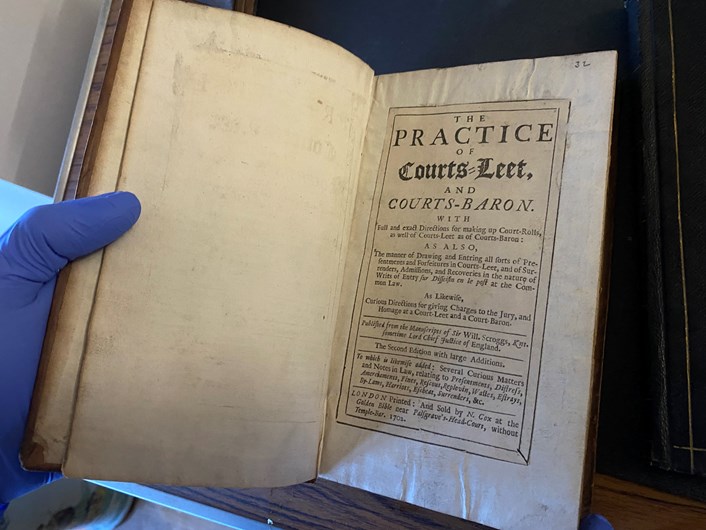 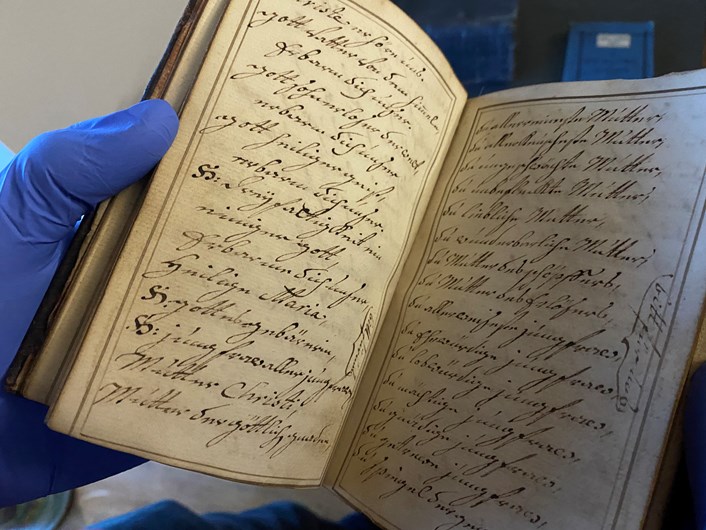