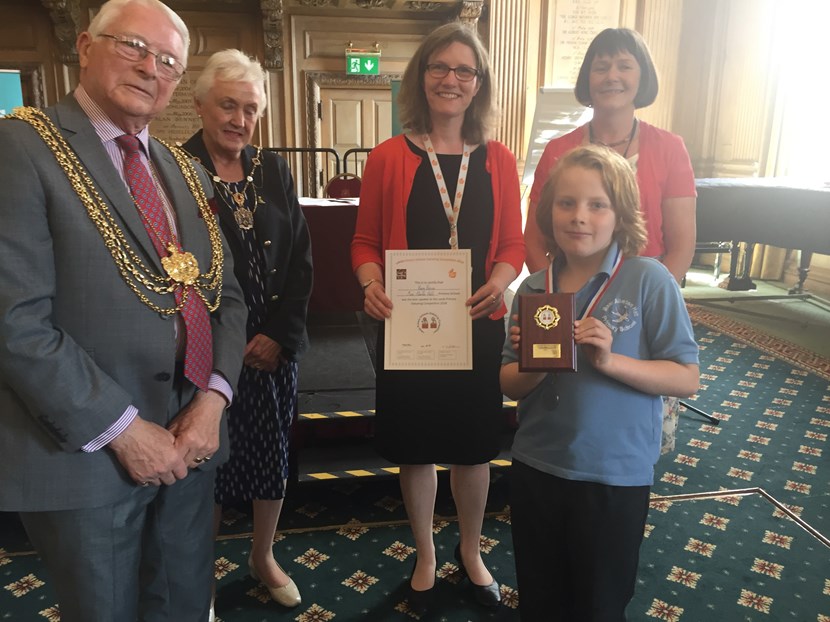 Leeds youngsters put their debating skills to the test

Pupils from across Leeds primary schools demonstrated their debating skills at a special competition at Leeds Civic Hall last week.

The teams of three put their best arguments forward on some tricky topics throughout the course of the competition, including debating the pros and cons for a ‘Go Ape’ centre at Temple Newsam; whether the school day should be two hours longer or not, and; whether the Internet does more harm than good.

The winners and runners-up were presented with their prizes by the Lord Mayor of Leeds, Cllr Graham Latty, the Lady Mayoress of Leeds Cllr Pat Latty, Cllr Lisa Mulherin executive member for children and families and Duncan Partridge, Director of Education, English Speaking Union

“Debating is a skill which is often overlooked, but it can help improve a child’s confidence and self-esteem, as well as being useful for their future education and career options. Not only does it support pupils to express and justify their own opinions, it also provides a platform for them to consider the opinions and feelings of others.” 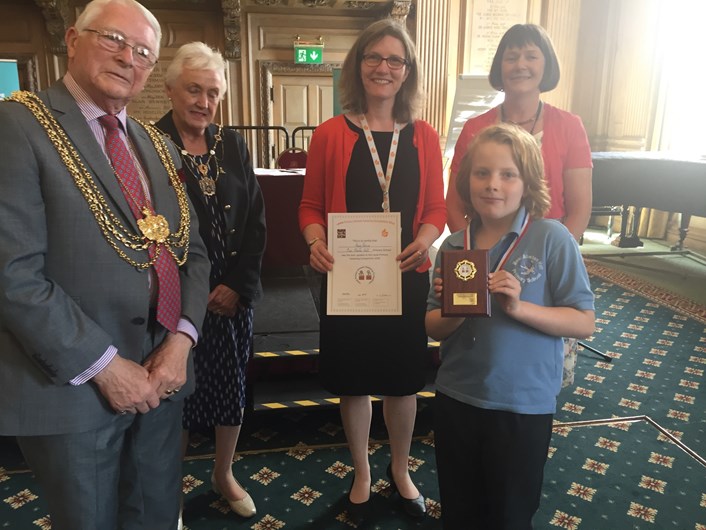