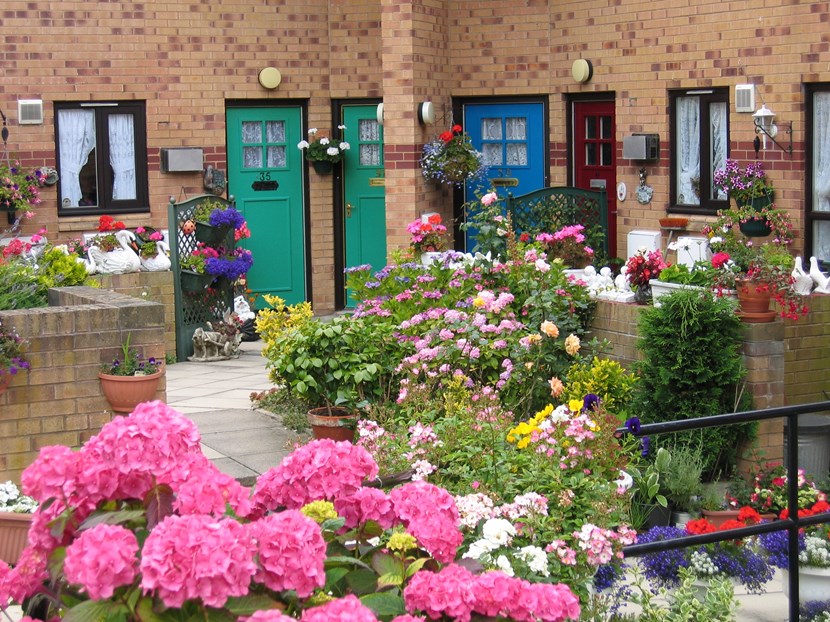 Green fingered groups from across the city have once again hit the heights in this year’s Yorkshire in Bloom awards.

As part of a special ceremony held this month, Leeds once again made its mark in a host of classes, including the ‘City’ award, where in scooping a prestigious Gold it was also named as category winner. The Leeds BID also secured joint category winner and Gold in the Town/Town Centre category, whilst Morley also made its mark as it earned a Silver Gilt. It was also a night of celebration for Woodlesford, who claimed a Gold and were named category winner in the ‘Urban Community group’, and they were closely followed by Beeston, Bramhope and Calverley who also received Gold and Allerton Bywater, Holbeck and Swillington, who secured a Silver Gilt.

Due to the hard work of so many residents, groups and organisations, Leeds has a range of beautiful parks and green spaces, and they featured heavily in the ‘Open Spaces’ category. Golden Acre Park and Horsforth Hall Park each received a Platinum award, while Pudsey Park, Cross Flats Park, Calverley Park and the Friends of Sandringham Park earned Gold. Also given a Silver Gilt accolade were Springhead Park, Potternewton Park and East End Park.

The ‘It’s Your Neighbourhood’ award recognises fantastic work in individual communities and again Leeds featured heavily in the list of winners. Receiving a ‘Thriving’ award included Cottingley, Halton and Langdale, Woodlesford, while Kirkstall, Rawdon and Tempest Road earned an ‘Advancing’ prize. Woodkirk also claimed an ‘Establishing’ award, while the efforts of the Friends of Sandringham Park were judged as ‘Outstanding’.

“The dedication of so many residents, groups, businesses, groups and organisations across Leeds to keep their communities looking fantastic is simply superb, and it is brilliant that their efforts have been recognised by the Yorkshire in Bloom judges.

“We were delighted of course to see Leeds named as the overall winner in the ‘City’ category, but what was also wonderful is that so many of our communities also scooped a host of Gold and Silver Gilt awards, along with many others.

“We are immensely proud and fortunate to have so many talented green fingered residents and in-bloom groups in Leeds, and I would like to thank everyone for all their efforts.” 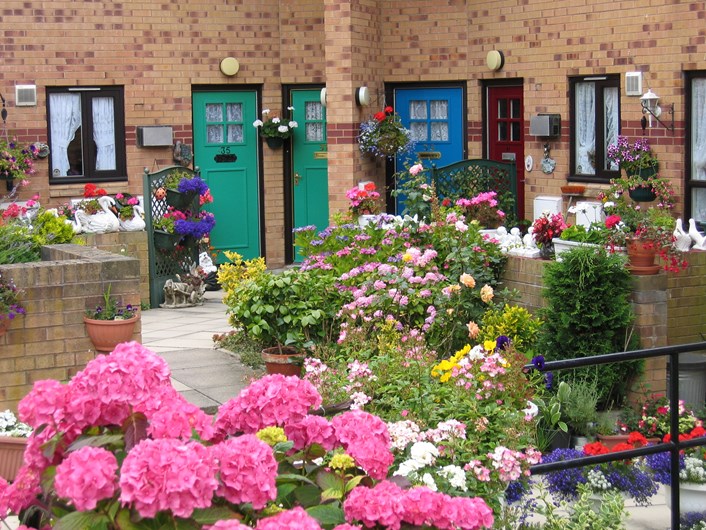