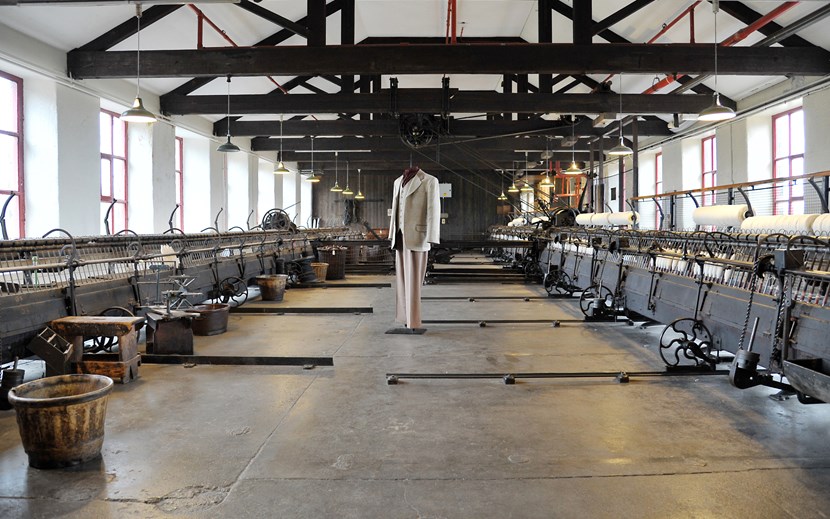 Leeds Museums and Galleries object of the week-Woollen spinning mules

Dominating a huge room at Leeds Industrial Museum, these enormous woollen spinning mules are an impressive throwback to Leeds’s industrial past.

The pair of spectacular machines were both manufactured by Platt Brothers and Co in Oldham and date from 1871 and 1904, when they were used to spin textile fibres into yarn.

The older of the two is thought to be the oldest of its kind anywhere in the world while the 1904 model is still fully operational and is regularly maintained by staff at the museum alongside specialists from A.W Hainsworth and Sons in Stanningley.

Twice a day the 1904 mule produces high quality woollen yarn that is used in commercial blanket production, filling the room with the sights and sounds of a traditional, working textile mill.

Mules were originally invented by Samuel Crompton in 1779, and are so called because they are a hybrid between Arkwright's water frame and James Hargreaves' spinning jenny in the same way that mule is a mixture of a female horse with a male donkey.

Mules took the moving carriage of the jenny and combined it with the rollers of Arkwright’s water frame, allowing spinners far greater control of the weaving process and the ability to make many different types of yarn.

Armley Mills itself was built in 1805 by Benjamin Gott and was once the world’s largest woollen mill. Production there ended in 1969 and the site opened as Leeds Industrial Museum in 1982.

Decades after that golden age of production ended, the mill will usher in 2019 by introducing a whole new generation of girls to the latest wave of digital innovation.

Leeds Industrial Museum will be hosting its first ever STEAM Hack event Museum on Jan 26 from 12.30pm until 4pm. Children under 12 need to be accompanied by an adult.

The £3 fee to attend includes child entry to the Industrial Museum at Armley Mills. 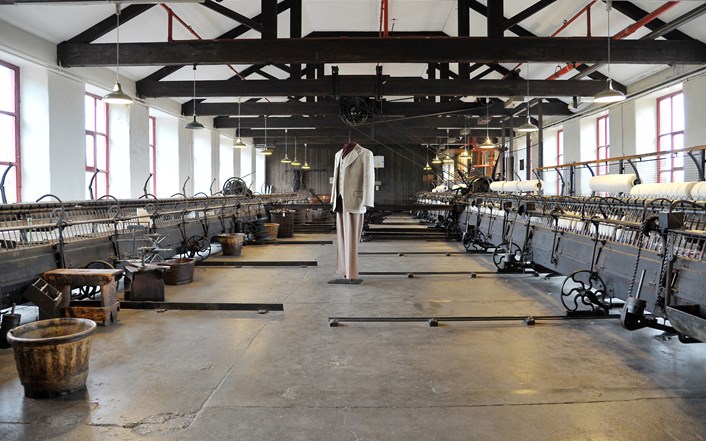