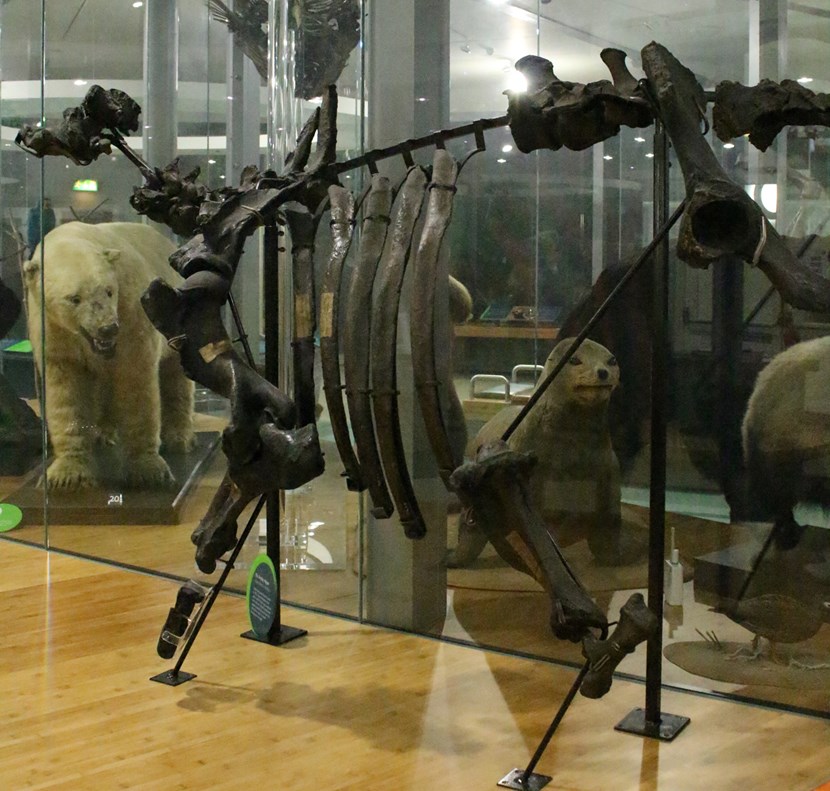 Leeds Museums and Galleries object of the week- The Armley hippo

It may seem hard to believe today, but the area close to where the Armley Gyratory now stands was once the home of hippos.

Around 130,000 years ago, a now extinct species of the huge mammal lived in what was, at that time, a much warmer Leeds.

The animals died out, but in 1851, workmen digging clay in a brick field unearthed a series of massive bones, which they quickly realised didn’t belong to any human or animal alive at the time.

The workmen took their incredible find to Henry Denny, curator of the Leeds Philosophical and Literary Society Museum, who proclaimed them to be bones of the Great Northern Hippopotamus.

He then visited the site himself, uncovering more specimens including a number of bones and teeth which he later surmised belonged to three hippopotami, an elephant and an extinct species of wild ox known as an auroch

Now proudly on display at Leeds City Museum, the hippo is the most northerly specimen of its kind found in the UK.

Hippo skeletons are common, but usually only as partial remains, making the Leeds specimen very rare.

Councillor Brian Selby, Leeds City Council’s lead member for museums and galleries, said: “It’s extraordinary to think that Leeds was once home to animals like hippos and hard to imagine how different the world must have been at that time.

“We’re very lucky to have a specimen like this on display here in Leeds, which gives us a glimpse into a bygone age and brings home just how much history we have all around us.” 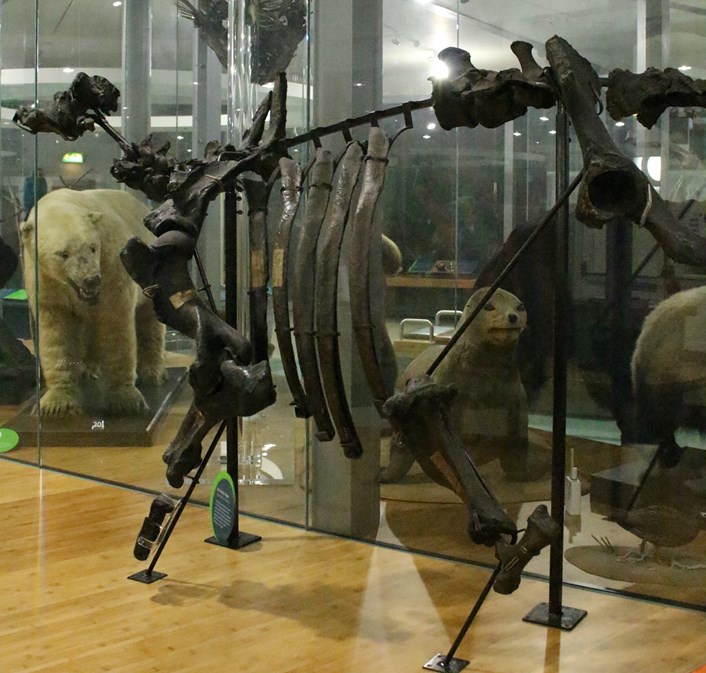