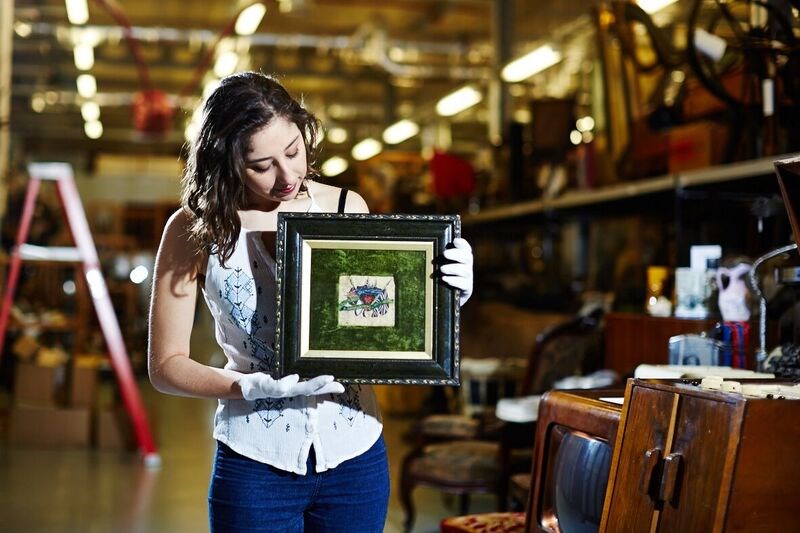 For soldiers fighting in the First World War, Christmas in the trenches was a time to think about the families and loved ones they had left behind at home.

Many creative servicemen would use whatever materials they had to hand to stay in touch, which is why this biscuit became a colourful festive postcard.

Painted onto the trench biscuit in 1914, the inscription reads ‘Wishing you a Merry Christmas and a bright new year’.

The biscuit was chosen by members of Leeds Museums and Galleries' Preservative Party to feature in Leeds City Museum’s In Their Footsteps exhibition.

The group of young volunteers curated the exhibition, researching some of the items in the collections and choosing which ones would go on display.

Preservative Party member D’arcy Darilmaz said: “I chose my object from the collections because as a fine art student I was intrigued by the resourcefulness and creativity of the soldiers in the trenches. The object is a biscuit that was used as a postcard and decorated on one side.

“I am fascinated by the way that the soldiers took practical and mundane objects and transformed them into little works of art. It is amazing that such a fragile object managed to survive intact for so many years and that I was able to be photographed with it in my hands.”

Councillor Brian Selby, Leeds City Council’s lead member for museums and galleries, said: “It’s often the case that the smallest objects can paint the most powerful and vivid pictures, and this biscuit really does conjure up an image of what life in the trenches must have been like for soldiers serving on the front lines, far away from their families.”

For more details on In Their Footsteps, please visit: www.leeds.gov.uk/footsteps 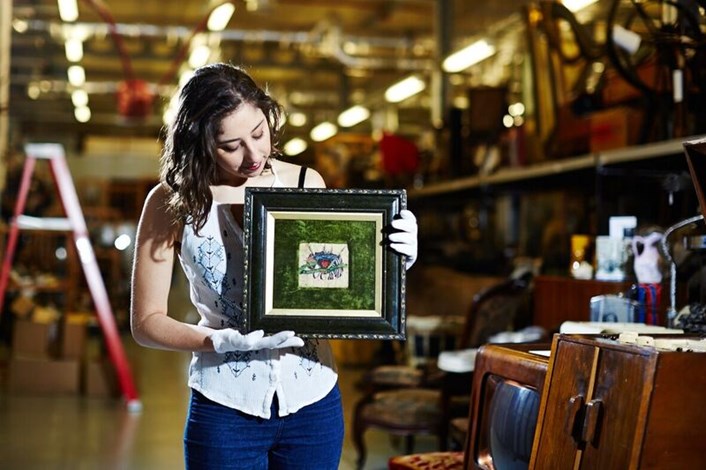