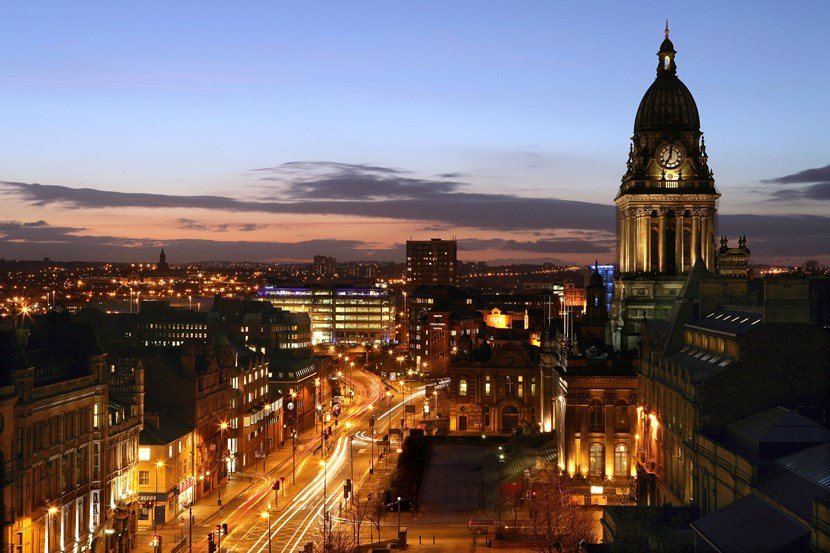 Leeds leads the way in survey of UKs most improved cities

Leeds has been named the UK’s top performer in a new report highlighting the country’s most improved places to live and work.

PwCs newly-released annual Good Growth for Cities report saw Leeds come joint number one thanks to an unprecedented surge in the local tech sector and saw the city climb the ranks in key areas including jobs, new businesses, skills, work/life balance, health, the environment, quality of life, affordability of housing, and income inequality.

The survey, which uses ten categories set by the public and businesses to measure economic performance, also suggests that cities in the north are now narrowing the gap with their southern counterparts.

According to the report, 70 per cent of digital technology investment in the UK last year was into regional clusters outside London, where tech businesses raised more than £4.6bn.

Leeds alone is now home to 23,734 digital jobs and has a tech sector growth potential of 92 per cent.

Councillor Judith Blake, leader of Leeds City Council, said: “This is a superb result for Leeds and we’re thrilled to see that the years of hard work by everyone dedicated to seeing Leeds improve is paying off in such impressive fashion.

“The city has seen a string of transformative developments and initiatives in recent years which have changed the face of the city and made a genuine difference to the lives of those living here- and that’s a trend we can and will work to continue in future.”

The PwC report comes as Leeds boasts its highest level of completed developments for a decade. Business tourism in the city has also been valued at £500m and Leeds is the fifth most popular conference destination in the UK.

Earlier this year, tourist guide Lonely Planet named Leeds one of its top ten European tourist destinations for 2017 and the recent UK Powerhouse report showed the city’s economy had grown by eight percent since 2014- outstripping London.

The city’s Victoria Gate retail and leisure complex, complete with a flagship John Lewis store, was named the world’s best shopping centre at the MIPIM Awards 2017.

And Leeds is also bidding to become European Capital of Culture in 2023, which, if successful, could result in a huge economic boost.

Councillor Blake added: “Inevitably with growth and success, comes challenges and we must ensure that everyone in Leeds is given the chance to be part of the city’s success story.

“Our strategy for the future growth of Leeds will focus on improving opportunities for all, including the quality of jobs, as well as better equipping our communities to respond to these exciting economic changes through improved housing, transport and connectivity, investment in neighbourhoods, and the transformation of our town centres.

“Leeds deserves this success and the people who live here deserve to see the benefits of it on their doorsteps, which is what we will work hard to accomplish.”

The PwC report also highlights the importance of cities having a clear strategy for inclusive growth, strategic investments, and for supporting businesses.

The Council have also set out a five point plan to support the institutions and businesses, including a commitment to make strategic investments to grow the economy.

The annual Good Growth for Cities report was carried out by consulting group PwC and Demos. It takes into account a range of factors including transport, work-life balance, inequality and health, as well as income levels in 42 UK cities.

More details on the full report can be found at: http://www.pwc.co.uk/who-we-are/regional-sites/yorkshire-north-east/press-releases/cities-in-the-north-of-england-amongst-fastest-improving-cities-.html 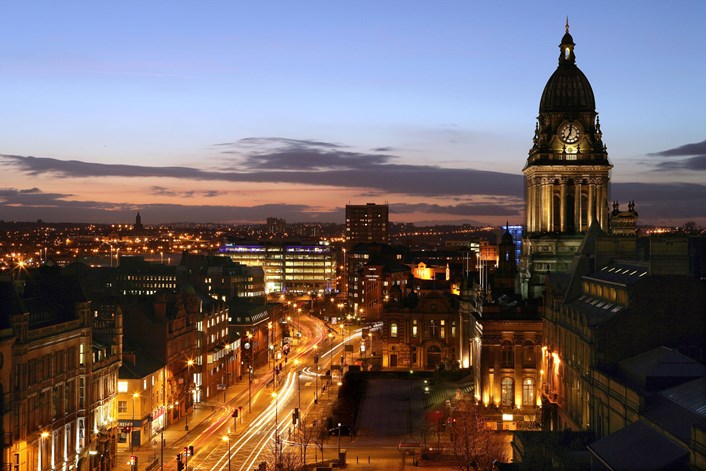