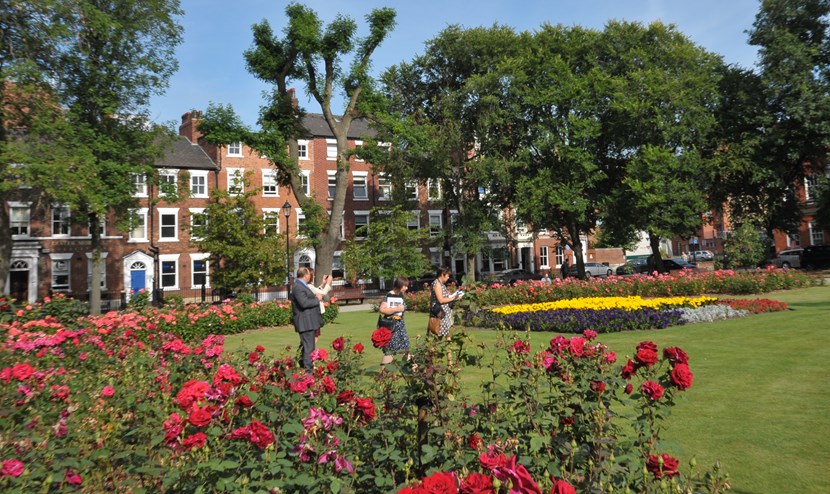 Leeds hits the heights in Yorkshire in Bloom awards

Leeds has once again wowed judges in a prestigious regional green competition.

As part of a special ceremony held this month, In-Bloom groups representing communities from across the city were recognised for their tremendous green fingered efforts at the Yorkshire in Bloom Awards. It was also a day of celebration for Leeds as a whole, following the news that the city had been awarded a coveted Gold award in the ‘Large City’ category and named as overall winner in the ‘City/Town Centre’ group, with Morley also receiving a fantastic Silver Gilt.

Also celebrating was Barwick in Elmet, who were awarded a Gold prize, having fought off strong competition to be named overall winners in the ‘Large Village category’. Just missing out on the top prize were Bramham and Scholes who also received a Gold and Great & Little Preston who earned a Silver Gilt. In the ‘Small Village’ category, Ledston earned a Silver.

In the ‘Urban Communities’ section it was Kippax who also came out on top to receive a Gold and be named as overall category winner. In an extremely tight category, Holbeck, Bramhope, Calverley and Woodlesford also collected a Gold award, with Allerton Bywater earning Gold and ‘Best Spring Displays’ award. Beeston and Swillington were also presented with a Silver Gilt and Halton a Silver. As part of the ‘Town’ category, Horsforth claimed Gold and the overall category winner prize. Pudsey also received Gold and Garforth a Silver Gilt.

To round off a triumphant year for the city, nine communities were also presented with awards in the ‘In Your Neighbourhoods’ category. In Bloom groups from Rawdon, and Shadwell were named ‘Outstanding’, with Churwell Environment Volunteers also receiving the same accolade. Tempest Road, Beeston and Kirkstall earned a ‘Thriving’ award, Cottingley received an ‘Improving’ award, Killingbeck Gardening Group, an ‘Advancing’ prize and East Ardsley and Woodkirk in Bloom an ‘Establishing’ award.

“We are unbelievably fortunate to have in Leeds an array of residents, community groups, council staff, businesses and other organisations whose hard work and dedication is ensuring that our city and communities continue to look so wonderful. I would like to personally like to thank every single volunteer for their tremendous enthusiasm and commitment.

“It is brilliant, therefore, to see all their efforts recognised by the Yorkshire in Bloom judges which saw the city and community groups earn a variety of awards and walk away as category winners in various sections. With Leeds also being named as the overall category winner in the City/Town Centre category, this really was a day to remember.” 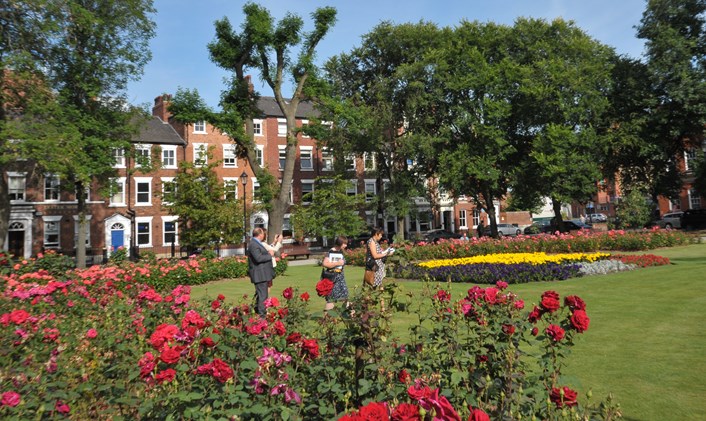