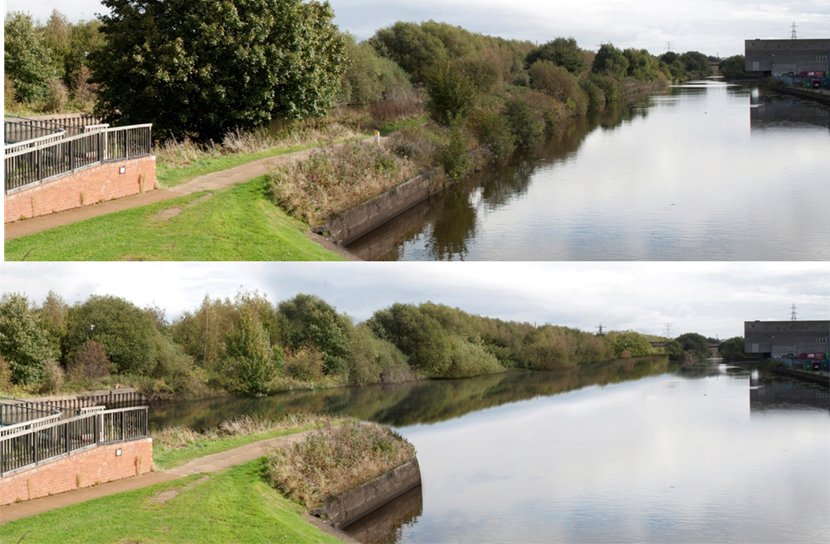 A £45million project to improve flood defences in Leeds city centre is progressing well with work now starting to remove a length of the Knostrop Cut.

This week has seen the river footbridge at Knostrop taken away for refurbishment while work is now underway to remove a length of the manmade island. This involves taking away a 600 metre length of land which is approximately 48,000 cubic metres of material. It will allow the River Aire and the Aire and Calder Navigation to be merged along this length increasing the flow of water out of the city centre during a flood event.

This is an essential part of one of the largest river flood defence schemes in the country. It features the introduction of innovative moveable weirs, low level embankments, terracing and riverside walls designed to protect Leeds city centre from a 1-in-75-year river flood event or less.

Other elements of the scheme which began earlier in the year include the removal of the existing Victorian weir at Knostrop and replacing it with a new moveable weir which can lowered in high water conditions to control the flow of water and reduce river levels. The Leeds project represents the first time these moveable weirs have been installed anywhere in the UK for flood defence purposes. In addition the construction of new landscape defences such as low level embankments, terracing and riverside walls at low points along the riverbank is progressing as planned.

“We are very pleased that this vital scheme to help protect our residents and businesses in Leeds is progressing well. There is lots of activity to be seen with the team now moving on to the removal of Knostrop Cut. This project is essential to help avoid the problems caused by flooding so we look forward to the level of progress continuing in the months to come.”

The work in the city centre follows on from a first phase which began further along the River Aire last year creating new flood defences at Woodlesford to offer a one in 200-year-flood level of protection in that area.

In order to provide a better understanding of flood risk and how cities can become more resilient, several educational site visits have taken place with schools and community groups. If any school or community group would like to receive more information about this, please email LFAS@leeds.gov.uk.

The Leeds Flood Alleviation Scheme, which is scheduled to be completed in March 2017, is being managed by Leeds City Council and funded by the council, the Department of Environment, Flood and Agriculture (DEFRA), the Environment Agency and the Department for Business Industry and Skills. For more information visit www.leeds.gov.uk/residents/Pages/floodalleviationscheme.aspx

When finished, the new flood defences will protect over 3,000 homes and 500 businesses in the city centre.

It will also protect 300 acres of development land and open up key regeneration opportunities in the South Bank area. The scheme will also safeguard 22,000 indirect jobs over the next 10 years and generate 150 direct jobs and apprenticeships to work on the project. 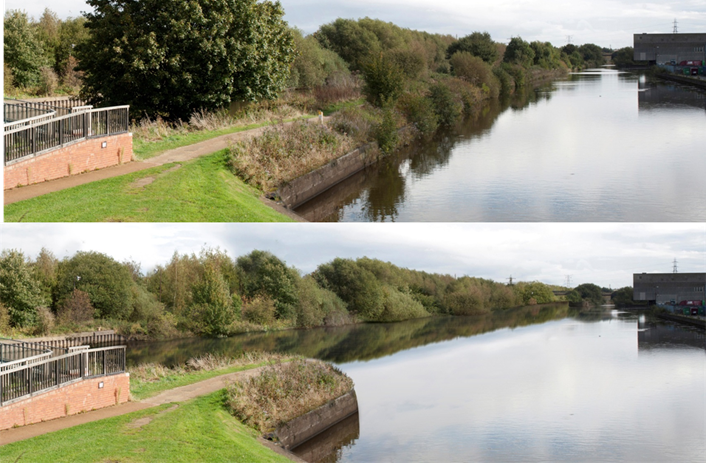