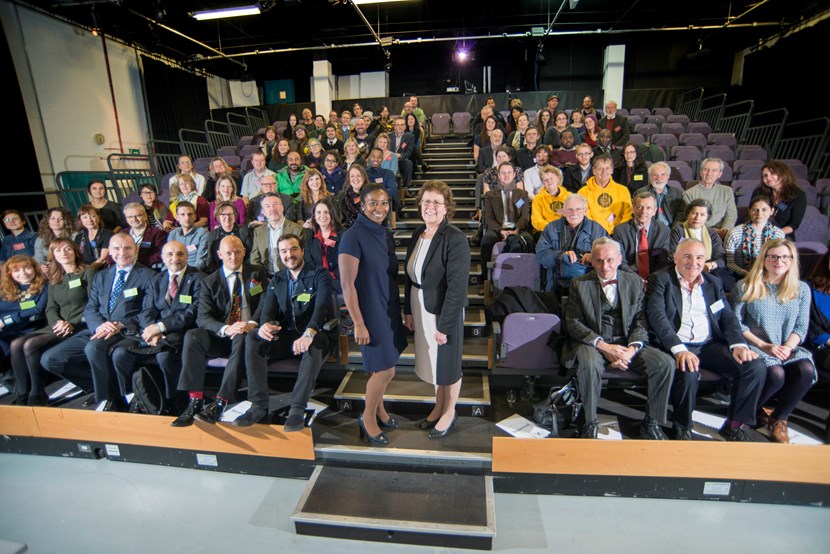 A network of passionate volunteers has come together for the first time as they prepare to lead the city’s bid to be named European Capital of Culture 2023.

The group of around 70 people met to get to know each other and discuss the next steps in the bidding process for the prestigious title.

The event took place at Leeds College of Art and was led by Sharon Watson, chair of the 14-strong 2023 steering group and artistic director of the city’s renowned Phoenix Dance Theatre.

Those who attended were among the many who answered the call to be involved, and included other members of the steering group as well as the advisory groups who will work alongside them to agree the vision, focus and themes of the bid.

Also in attendance were some of the newly-appointed 2023 champions, who will play a key role as ambassadors for the bid in communities across the city.

Sharon said: “There’s a hugely diverse and eclectic mix of people here today but one thing we all have in common is a passion for Leeds and a firm belief that we have what it takes to be European Capital of Culture 2023.

“There is so much happening in communities all around Leeds and we have a rich and varied cultural offering. Events like this give us the opportunity to discover and share what we are all proud of and make sure that the bid lets everyone showcase the very best of where they live.

“By gathering all these people together and giving them a chance to be part of this journey we can give the whole city a voice and ensure that our bid encapsulates the energy, enthusiasm and character that makes Leeds great.”

The main steering group met for the first time in September and includes of figures from the local arts, culture, business, education and political sectors.

Members of the advisory groups have been appointed over the past few months and are divided into five areas of expertise- European, fundraising, communications and marketing, artistic programme and engagement.

“It’s inspiring to see people from so many different organisations, communities and backgrounds who have been brought together purely through a shared sense of civic pride and desire to tell the story of their city.

“Our bid to be European Capital of Culture 2023 represents a once-in-a-generation chance to see Leeds take its place alongside the continent’s foremost cultural centres, to shine a light on our city and to show the rest of the world exactly what it is that makes us so proud to call it home.

“The next step for us now is to start to have the conversation as a city about what we want to see go into our bid. Through the network of talented and passionate individuals we have here today, we’re confident that everyone will have the opportunity to be part of that conversation and to make their voices heard so this can be a comprehensive and inclusive bid that will give us the best possible chance of success.”

The council’s executive board formally announced Leeds’s intention to bid for European Capital of Culture 2023 in March.

An expression of interest must now be drawn up and submitted near the end of 2016, with a final bid submitted by December 2017.

The decision to bid followed a wide-ranging 14-month public consultation, which gathered the views of local communities, children and young people, cultural organisations and the city's independent arts sector.

For more information of the European Capital of Culture 2023 bid, visit www.leeds-2023.co.uk 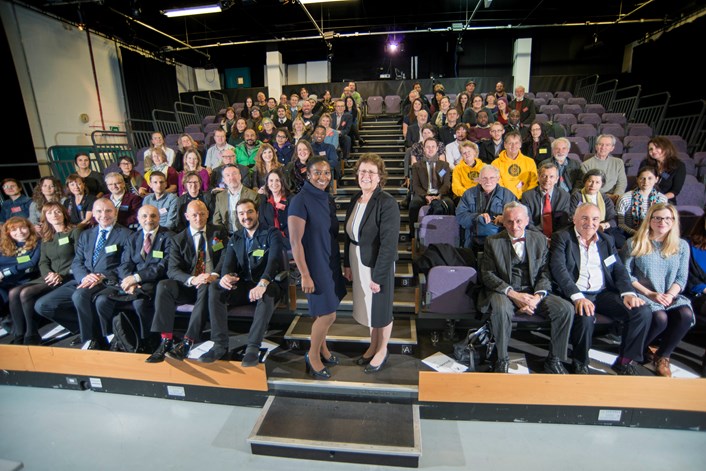