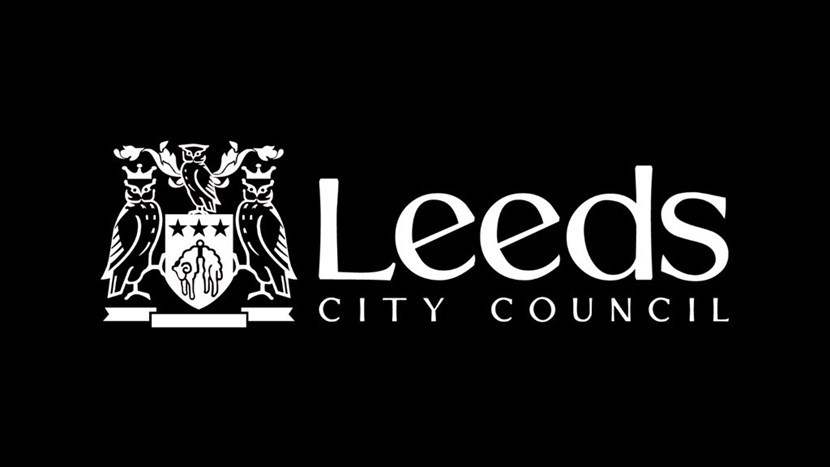 Councillors in Leeds are set to come together as one to pay heartfelt tribute to Queen Elizabeth II.

A special meeting of Leeds City Council has been called for tomorrow (Wednesday, September 14) as the country continues to mourn its late Sovereign.

The meeting will be an opportunity for councillors from across the city to share their thoughts on the Queen’s passing, reflect on her decades of dedicated service to the nation and extend their sympathies to the Royal Family.

Taking place at Leeds Civic Hall and getting under way at 1pm, the meeting will be chaired by the Lord Mayor of Leeds, Councillor Robert W Gettings MBE JP.

“I am humbled to have the opportunity to play my part in an occasion that will give thanks from Leeds for our late Sovereign, Queen Elizabeth II, and her seven decades of dutiful and selfless service.

“The Queen visited our city many times during her remarkable reign, delighting and inspiring in equal measure the crowds who always turned out to see and greet her.

“To be able to pay tribute to her life and achievements, and to do so in the historic surroundings of a building such as the Civic Hall, will be an honour for all those involved.”

Members of the public can attend tomorrow’s meeting, which will also be available to watch live online.

“I know the loss of Her Majesty Queen Elizabeth II has been deeply felt by many people in Leeds and, as a council, we are proud to be paying full and proper tribute to the longest-reigning monarch in the history of our country.

“This special meeting promises to be a moving and poignant occasion, with councillors speaking about what the Queen meant, not just to them personally but also to local communities and the city as a whole.

“The nationwide outpouring of grief we have seen over the last few days is testament to the unique place held by Her Majesty in the country’s affections, and tomorrow’s proceedings will help us both commemorate and celebrate her extraordinary life.” 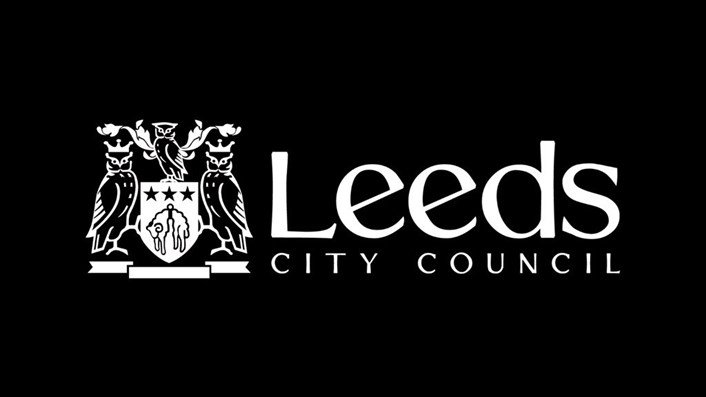