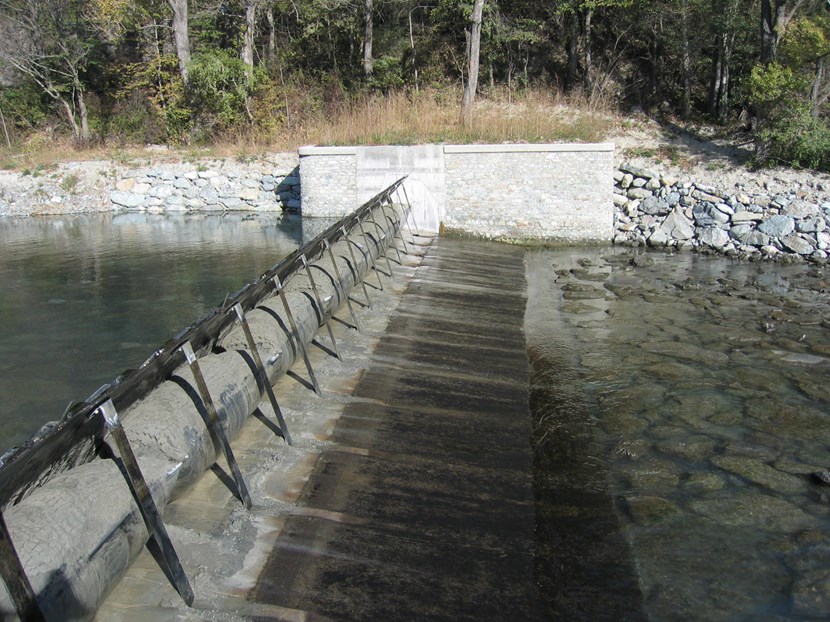 Senior councillors in Leeds will be asked to formally approve developing proposals for additional flood defences in the city at a meeting next week.

At the meeting of the executive board at Civic Hall on Wednesday 20 April, senior councillors will be asked to give the green light to a feasibility study to extend the Leeds Flood Alleviation Scheme on the River Aire upstream from the city centre, which would offer future protection to Kirkstall and surrounding areas that were badly hit by the impact of Storm Eva at Christmas.

The approval would grant the use of £3million of Environment Agency funding for Leeds to be used to undertake evaluation work including ecological surveys and river modelling to produce designs and a feasibility study on a range of measures to offer protection against future flooding.

This study would be led by Leeds City Council working with the Environment Agency and other partners as well as through consultation with communities, stakeholders and businesses. Following a timeline outlined by the Environment Agency in its Leeds Flood Alleviation Scoping Report released on March 31, a business case for the final plan would be prepared and presented to the government for consideration by the end of 2017. If the case is approved work would then start on the new defences before the end of 2018 and be completed by the end of 2021.

“We are very keen to work with the Environment Agency and all other partners to get this study carried out and then the works implemented as quickly as possible – ideally much sooner than 2021 as that is too far off to give any meaningful reassurance to our residents and businesses.

“We have already seen businesses hit by the impact of Storm Eva either decide to move elsewhere or not be able to continue which is very sad and has resulted in job losses and damage to our local economy. So we need a firm commitment from the government that there will be no repeat of 2011 when the full scheme for Leeds put forward by the Environment Agency was rejected.

“Recent stories in the media about the south east getting £167 funding per head, compared to £97 per head for Yorkshire, only goes to demonstrate the unequal distribution of resources in flood defence spending.

“We remain determined to do everything we can to make sure our city has a comprehensive level of flood defences in place in the shortest time possible.”

The study will take into account the following considerations:

There are currently no formal flood defences along the River Aire upstream of the city centre, where phase one of the Leeds Flood Alleviation Scheme is underway. The £45m project has already seen works completed downstream in Woodlesford which proved effective at Christmas, and the city centre element which features the introduction of state-of-the-art mechanical weirs on the river is on schedule to be completed by March 2017.

The impact of Storm Eva which hit on Boxing Day 2015 in Leeds resulted in damage to 2683 residential buildings and 672 commercial properties, as well as seven others such as churches and sports clubs.

Infrastructure in the city was also damaged, including Linton Bridge which remains closed. 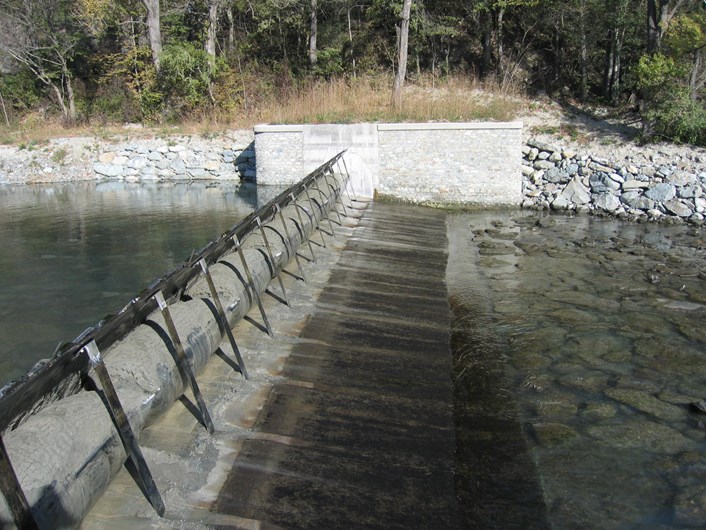