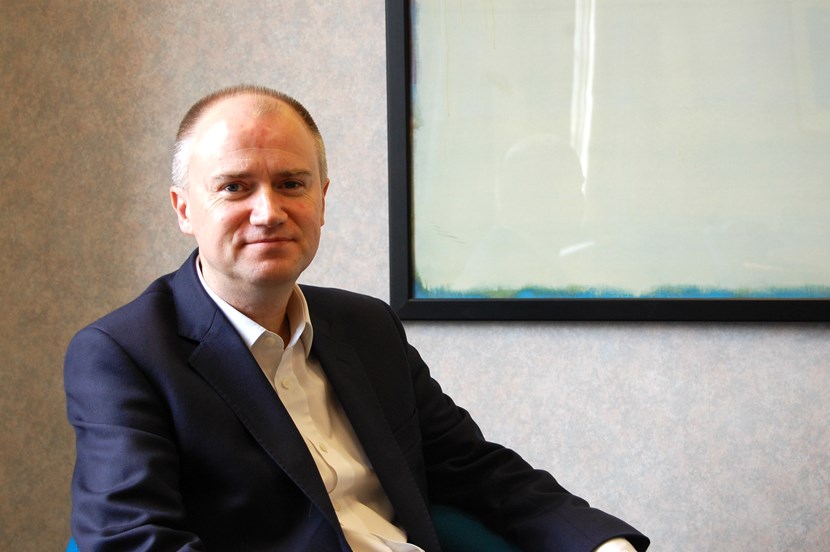 Leeds City Council chief executive Tom Riordan has been awarded a CBE for services to local government in the 2020 New Year’s Honours.

He is among a list of people who Her Majesty the Queen has honoured for the part they have played in making a difference in their communities and having a high impact in their roles.

Since joining Leeds City Council as chief executive in 2010, Tom has been passionate about working to broaden the council’s impact across the city and the region while simultaneously supporting vulnerable people and frontline services.

In that time a £5 billion revamp of the city centre has been under way which has helped attract investment from Channel 4, Sky, Burberry and a broad range of investors. The council’s focus has also been on transforming public services to better support vulnerable children, homeless adults and the elderly.

“I’m really pleased and extremely humbled to receive this award. I feel strongly that it is for the council, the city, the amazing people and communities I work with and everyone who’s invested in doing the best we can for the people of Leeds. It’s a privilege to do this job for and with them. I am so grateful for all the help I’ve received throughout my career from my family, friends and colleagues.”

“Tom is an outstanding chief executive who has been instrumental in developing our shared vision of ensuring our local communities share the benefits of our determination to maximise the city’s potential. I look forward to continuing to work with him in building our inclusive growth approach and doing our very best for the city as we lead Leeds into the next decade.”

Born in Northallerton, Tom attended state school before graduating in History from Oxford and later with a Master’s in Business Administration from Imperial College, London. He began his career in Whitehall in 1990, where he specialised in environmental policy, representing the UK in international negotiations on climate change and endangered species.

He returned home to Yorkshire to set up the Yorkshire Forward development agency and became its chief executive in 2006. Since taking over at Leeds City Council in 2010, he has overseen a challenging period of change for the organisation and has directed £300m of efficiencies while simultaneously protecting front line services.

In that time, many of the council’s services have gone from strength to strength. The transformation of its Children’s Services in 2018 achieved an outstanding Ofsted rating and the subsequent appointment as a Department for Education Partner in Practice, advising other local authorities on children’s issues. More than 750 businesses, organisations and individuals have signed up to become Child Friendly Leeds ambassadors and the city now has a Children’s Mayor.

Under Tom’s stewardship Leeds City Council won the MJ’s Council of the Year award in 2016 and was named Digital Council of the Year in the 2019 Digital Leaders 100 awards, along with receiving a number of other awards. As well as his part in attracting Channel 4, he also played a leading role in bringing the Grand Départ of the Tour de France to Leeds.

There have also been major infrastructure developments with the council commissioning the building of the First Direct Arena and enabling the development of the Trinity Leeds and Victoria Gate shopping and leisure complexes.

The South Bank Leeds project will double the size and economic impact of the city centre as planning continues for linking in HS2 to a redesigned rail station and work is well under way with local universities and Leeds Teaching Hospitals on the Innovation District.

He is an influential figure across the wider Yorkshire region, nationally and internationally. He is leading the council’s participation in the Boston MIT global Regional Entrepreneurship Acceleration Programme (REAP), which will drive innovation and enterprise across the region.

He is also the lead council chief executive on the West Yorkshire and Harrogate Health and Care Partnership, helping to deliver a programme of community focused integration across the region. He chairs the Chief Executive’s Group of Core Cities and the Leeds City Region Chief Executive Group.  He also sits on the board for the Centre for Cities and is the lead for linking communications between the government and local authorities on Brexit preparations for the Yorkshire and the Humber region. 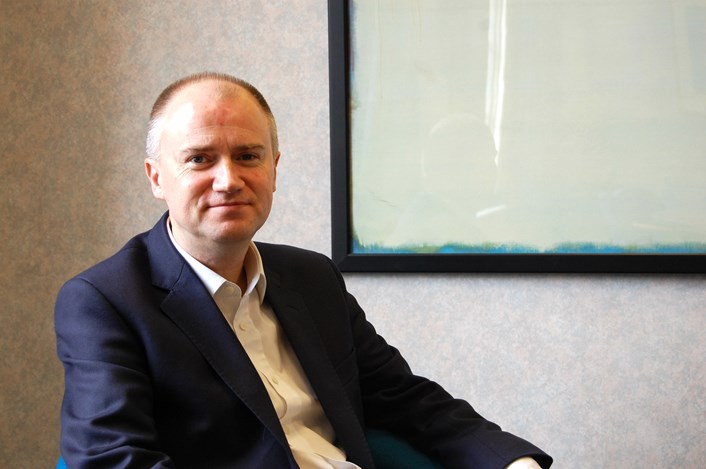