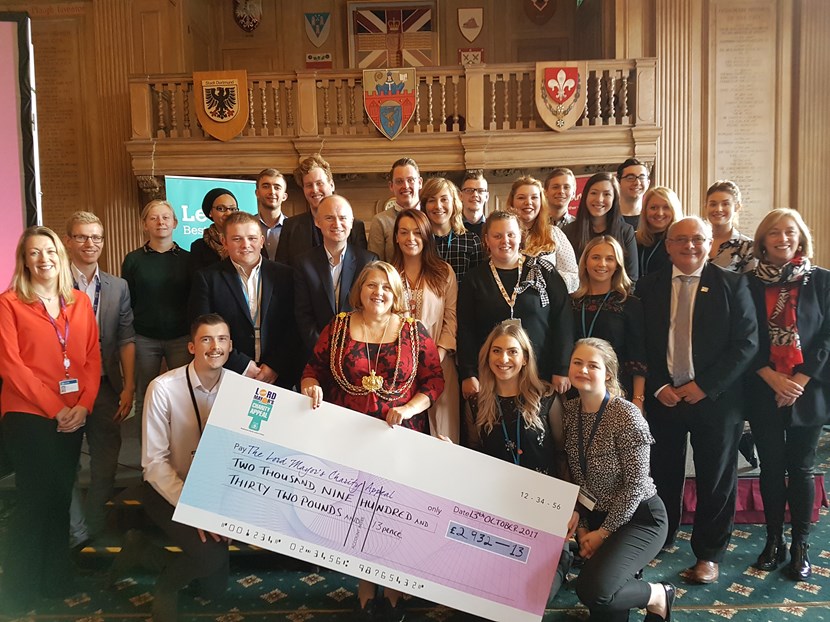 As part of their development on the Graduate Programme, Leeds City Council Graduates were challenged with planning and delivering fundraising projects this September to fundraise for the Lord Mayor’s Charity Appeal, Candlelighters.

Candlelighters is a local charity based in Leeds that supports children and their families in Yorkshire who have been affected by cancer.

The participants were put into three teams of seven and were tasked with delivering a fundraising event in September to coincide with Childhood Cancer Awareness Month. Then, with no budget and just a brief to make their event creative and innovative, each team was given a target to raise £250.

The charity events included a pub quiz night about Yorkshire hosted at Northern Monk Brewery, a week-long Leeds lunch trail that gave access to special one-day discounts at cafes and restaurants across the city and the third took the shape as Leeds pass the parcel. This involved companies from across the city donating a voluntary amount which allowed them in return to play pass the parcel and unwrap a layer of paper to reveal a small prize. The teams raised a staggering £2932.13, which has since been rounded up to £3000 by Tom Riordan, chief executive of Leeds City Council.

All the money raised from the charity challenge will go towards the refurbishment of the Candlelighters Cottage. This cottage which is still at the planning stage will provide four families with accommodation a night, 365 days a year, whilst their children are being treated at Leeds Children's Hospital.

“I am so pleased with the amount of money that has been raised from the charity challenge, the ideas the teams came up with, developed and executed were all excellent and they showed so much enthusiasm and commitment in supporting my chosen charity Candlelighters.

The current accommodation provided by Leeds Teaching Hospital Trust has a waiting list of at least 10 families per night, so every penny we raised this year will support such a worthy cause as there is such a need for more accommodation.”

Each year, on average, 150 children are diagnosed with cancer in Yorkshire and this diagnosis turns the lives of the child and their entire family upside down. Candlelighters support families through providing practical, emotional and financial support during the fight against the cancer, and for years afterwards.

Anyone can donate online to the Lord Mayor’s Charity at www.justgiving.com/lmca 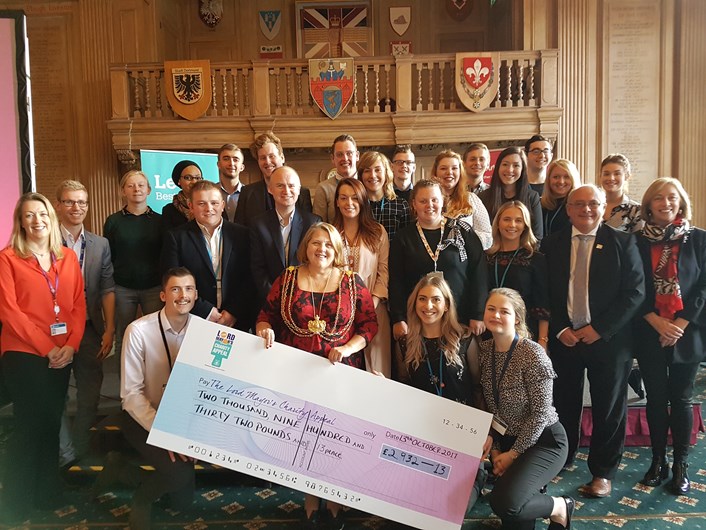