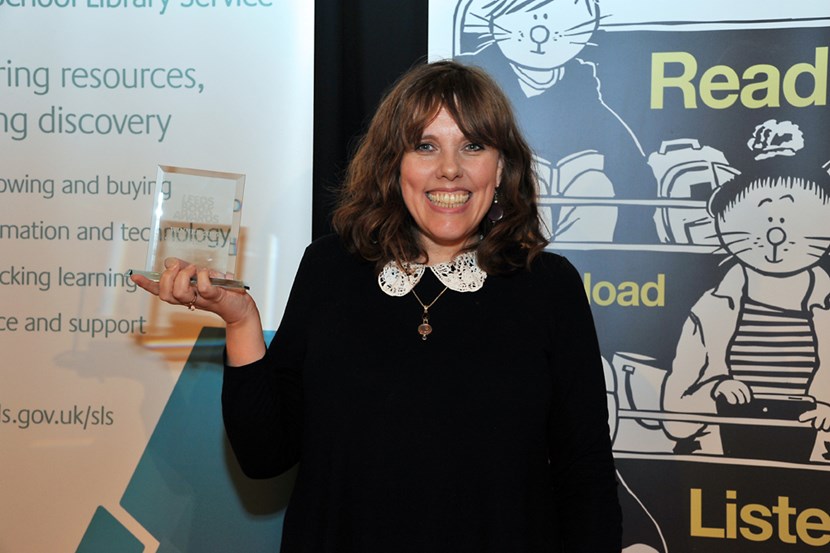 Leeds Book Awards a big hit with youngsters and authors

The favourite books of Leeds’ school children have been celebrated this month in two special ceremonies.

Held this year at Pudsey Town Hall, the 2015 Leeds Book Awards once again proved to a big hit with over 800 children from 63 primary schools and 23 high schools packing into Pudsey Civic Hall to find out which books and authors would be named as the winners in the 9-11, 11-14 and 14-16 age categories. With the young people also having the chance to vote for their own particular favourite after reading, reviewing and discussing each shortlisted book, excitement in Pudsey Town Hall was at fever pitch as the winners were announced.

Taking the honours in the 9-11 category was Jane Elsom with “A Room Full of Chocolate”, while in the 11-14 category, Kim Slater was named as the winner for “Smart”. Triumphing in the 14-16 category was Bali Rai with “Web of Darkness”.

With the winners names revealed and many of the authors also in attendance, children were then given the fantastic opportunity to meet their favourite writer and have their books signed. Reviews submitted by the school children can be read along with the information about all the shortlisted authors on www.leedsbookawards.co.uk

The popularity of the Leeds Book Awards is at an all-time high with school children in the city, with nominations already opening for next year’s categories.

“It has been really fantastic to see the Leeds Book Awards capture the imagination of pupils from schools right across the city, and this year’s two events were again absolutely fantastic.

“We would also like to offer a special thank you to every author in attendance, who took the time to sign copies of their books and meet and inspire our young people.”

“Books offer a timeless opportunity to educate, stimulate and fire the creativity of our young people, and it is brilliant to see a record number of our city schools take part in this year’s Leeds Book Awards.”

The Leeds Book Awards is delivered by Leeds Library and Information Service via the School Library Service and public libraries. 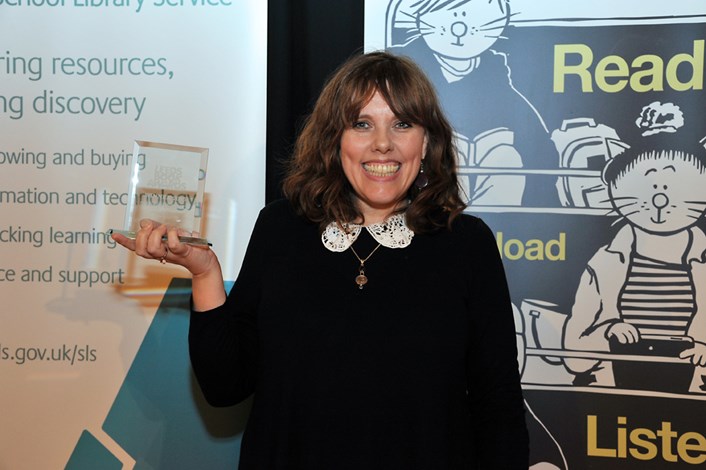