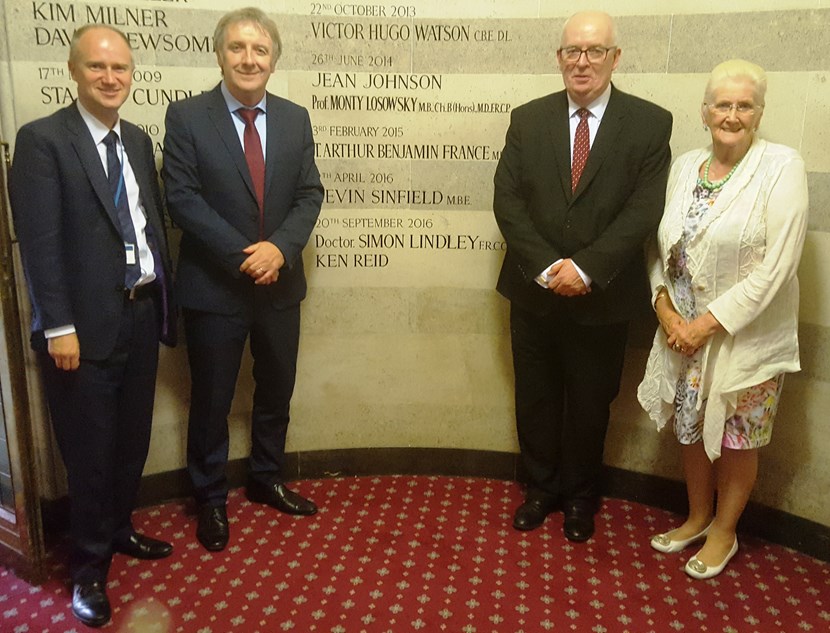 Organist Dr Simon Lindley and deputy principle at Leeds City College Ken Reid, have both received a prestigious Leeds Award as part of a special civic ceremony held this month.

Dr Lindley, who had been until very recently the Master of Music at Leeds Minster since 1975, received the award for his huge contribution to music making in the city of Leeds for over four decades. Dr Lindley was also the organist and director of the Minster’s choir as well as director of St Peter’s singers and organist at Leeds Town Hall. Other past musical roles include as a senior lecturer in music at Leeds Polytechnic (now Leeds Beckett University) and as an assistant music officer for Leeds City Council. The nomination was put forward from the Choir of Leeds Minster to recognise the dedication he gave to his role. His last service as Master of Music was earlier this month.

Ken Reid, Head of Faculty for Creative Arts and deputy principle at Leeds City College, has worked for over 35 years in the Leeds area and changed the landscape of creative arts at Leeds City College. He greatly expanded the creative arts offering from only a handful of students taking drama, to over 1000 students taking specialist arts courses. Ken has been praised for his work to extend the opportunities of further education to all, in particular his work to break down barriers and create opportunities for those with learning disabilities.

“It is a real honour to see Simon and Ken, who have contributed so much in their professional fields both be given a Leeds Award. Their commitment to others through their work is inspirational and there is no doubt that they made a difference to thousands of lives. I am delighted to be able to offer the Leeds Award on behalf of everyone they have helped and inspired.”

“I feel humbled to be given a Leeds Award, and to think that I have left even a little mark on the city is remarkable. This award is a great honour and I collect it very much on behalf of all the great students and staff who I have had the pleasure and privilege to work with over the years.”

“It was a real privilege and a great surprise to hear I had been nominated for a Leeds Award. This would not have happened without the support and amazing work of my colleagues, and it was a very proud moment for me personally to receive the award with members of my family present.” 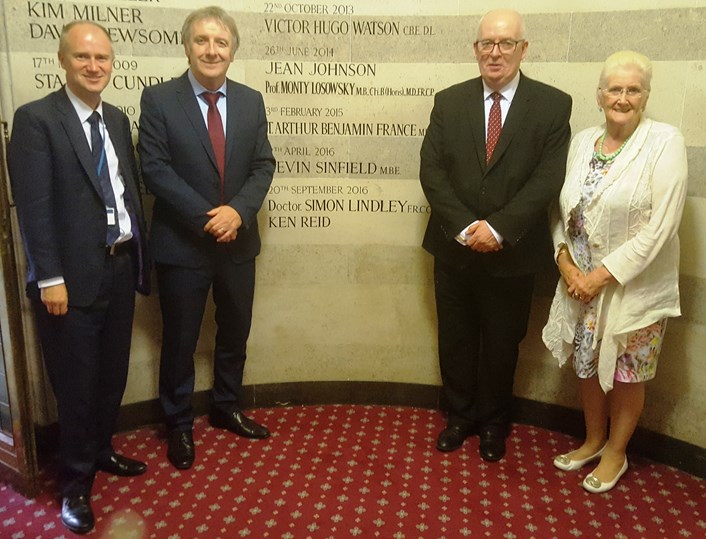