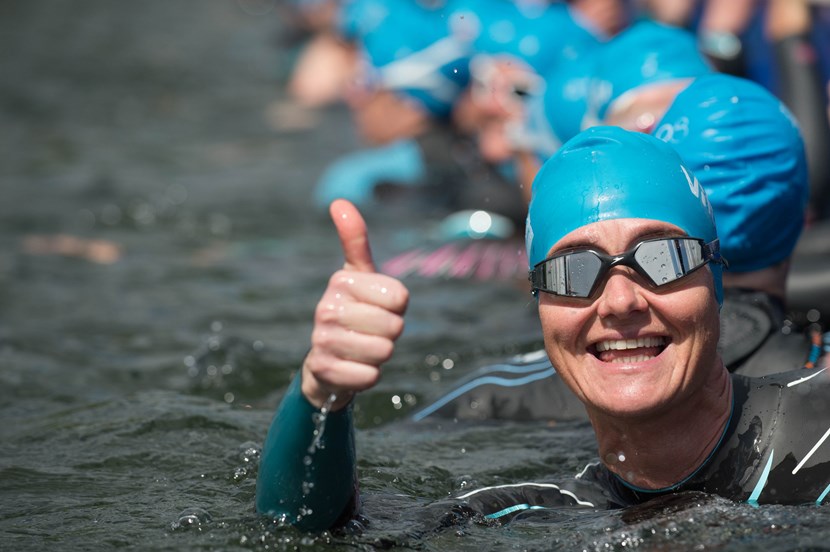 In addition to the global brand exposure KPMG will enjoy as a result of the partnership, their employees and clients will also benefit from a premium participation experience and VIP hospitality for the elite races, bringing them up close and personal with the thrilling racing action.

Following the recent completion of their Leeds office, one of their biggest UK offices with over 700 employees, KPMG’s sponsorship of the Columbia Threadneedle World Triathlon Leeds is yet further evidence of continued investment in the dynamic city of Leeds.

John Pass, Partner at KPMG in Leeds, commented: “We are excited to be supporting an iconic event in Leeds which will showcase the city on a global stage.

“Sport can be a valuable team-building experience and we are very much looking forward to getting colleagues, clients and contacts in the UK together for the privilege of competing on the same stage as the world’s best.”

These sentiments were echoed by Tim Stemp, Managing Director of event organisers Lagardère Sports : Events UK who said: “We are delighted that KPMG have chosen to partner with the Columbia Threadneedle World Triathlon Leeds and we look forward to working closely with them in the coming months to unlock maximum value from the partnership.”

British Triathlon Chief Executive Jack Buckner added: “It’s fantastic to welcome KPMG as a top-tier partner. There’s a tremendous buzz about this event, and to see the commercial sector backing it adds to the prospect of this being a spectacular event for elite athletes, spectators, volunteers and thousands of amateur competitors.”

Leader of Leeds City Council Councillor Judith Blake said: “We are delighted to welcome KPMG to be an official part of the Columbia Threadneedle World Triathlon Leeds, especially as they are another firm with a very strong presence and commitment to the city which has been reinforced by the move to their superb new offices. That this event can attract such major global organisations wanting to be involved is very exciting and is another example of the growing anticipation for what will be a very special unmissable weekend in Leeds next June.”

The Columbia Threadneedle World Triathlon Leeds will offer the final opportunity to see Britain’s leading triathletes compete on home soil before they head to the Rio 2016 Olympic Games. Amateur athletes will also be able to compete on the same course - entries opened on 18 August and are available via http://leeds.triathlon.org.

KPMG LLP, a UK limited liability partnership, operates from 22 offices across the UK with approximately 12,000 partners and staff. The UK firm recorded a turnover of £1.9 billion in the year ended September 2014. KPMG is a global network of professional firms providing Audit, Tax, and Advisory services. It operates in 155 countries and has 162,000 professionals working in member firms around the world. The independent member firms of the KPMG network are affiliated with KPMG International Cooperative ("KPMG International"), a Swiss entity. Each KPMG firm is a legally distinct and separate entity and describes itself as such.

Leeds City Council is the second-largest local authority in England, serving a population of approximately 800,000 people. Leeds has a very proud sporting heritage and the council is committed to encouraging sport as a way of promoting the city and healthy lifestyles, as shown by the success of the 2014 Tour de France Grand Départ as well as hosting sell-out matches in the 2013 Rugby League World Cup and successful matches in the Rugby World Cup 2015. The council works with the city’s three universities, national governing bodies and key partners to develop sport from grassroots to elite level. Visit www.leeds.gov.uk for more information. 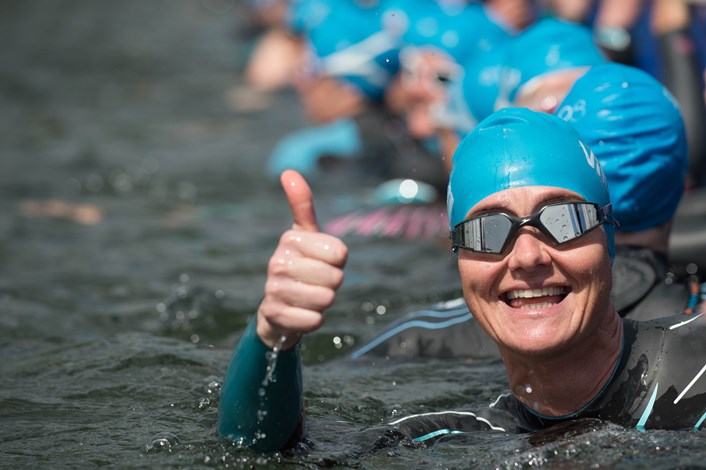