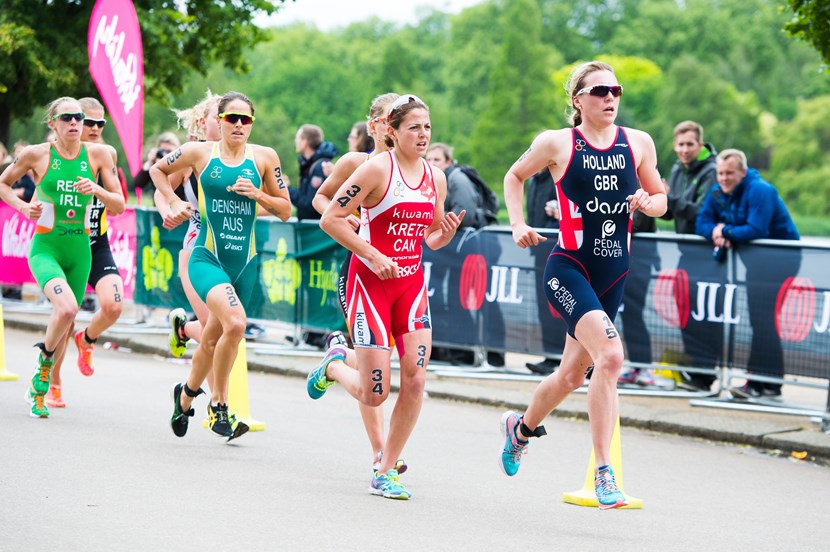 JLL has today confirmed its sponsorship of the Columbia Threadneedle World Triathlon Leeds. The financial and professional services firm will continue its investment in triathlon as the prestigious ITU World Triathlon Series visits Leeds for the first time on 11-12 June 2016.

JLL, which has an office in Leeds, has already established a strong presence within the sport of triathlon as a result of their sponsorship of the 2015 ITU World Triathlon London, double world champion Helen Jenkins and hosting its own JLL Property Triathlons including its annual event at Dorney Lake near Windsor which is now one of the UK’s top five largest triathlons. JLL’s partnership with the 2016 Columbia Threadneedle World Triathlon Leeds will strengthen its footprint within the sport and provide a platform for its employees and clients to compete on the same stage as the world’s greatest triathletes.

The Columbia Threadneedle World Triathlon Leeds will offer the final opportunity to see Britain’s leading triathletes, including the Brownlee brothers, Non Stanford and Vicky Holland, compete on home soil before they head to the Rio 2016 Olympic Games. Amateur athletes will also be able to compete on the same course - entries opened on 18 August and are available via http://leeds.triathlon.org.

Jeff Pearey, Lead Director of JLL’s North East business, based in Leeds, commented: “We were proud to be the first property firm to partner the 2015 ITU World Triathlon Series in London and are delighted to extend our partnership of the global ITU series as main sponsor of 2016 Columbia Threadneedle World Triathlon Leeds.

“The triathlon is set to be a fantastic event which will showcase the city and Yorkshire to a global audience and we are excited that our clients and employees will have a unique opportunity to be part of this. Triathlon is one of the fastest growing sports bringing people of all ages and ability together. This event is not just for elite competitors - I would encourage those who have never taken part in a triathlon before to give it a go next year.”

These sentiments were echoed by Tim Stemp, Managing Director of event organisers Lagardere Unlimited Events UK, who said: “We are delighted that JLL is a partner of this prestigious World Triathlon Series event and we look forward to working with JLL in delivering value to our mutual audiences.”

British Triathlon Chief Executive, Jack Buckner added: “It’s fantastic to welcome JLL as a main partner. There’s a tremendous buzz about this event, and to see the commercial sector backing it adds to the prospect of this being a spectacular event for elite athletes, spectators, volunteers and thousands of amateur competitors.”

Leader of Leeds City Council Councillor Judith Blake said: “It is very pleasing to see another major sponsor wanting to be part of the World Triathlon Series event in Leeds next year, especially a company like JLL which has a strong presence in the city. It is a measure of the excitement already around the event, which is shaping up to be another must-see weekend for Leeds.”

Entries into the amateur events are available via http://leeds.triathlon.org. Following entries launching on Tuesday August 18, only a limited amount of entries now remain across the olympic, sprint and beginner distances.

JLL (NYSE: JLL) is a professional services and investment management firm offering specialized real estate services to clients seeking increased value by owning, occupying and investing in real estate. A Fortune 500 company with annual fee revenue of $4.7 billion and gross revenue of $5.4 billion, JLL has more than 230 corporate offices, operates in 80 countries and has a global workforce of approximately 58,000. In the UK, JLL has approximately 2,500 members of staff in 15 office locations. On behalf of its clients, the firm provides management and real estate outsourcing services for a property portfolio of 3.4 billion square feet, or 316 million square meters, and completed $118 billion in sales, acquisitions and finance transactions in 2014. Its investment management business, LaSalle Investment Management, has $56.0 billion of real estate assets under management. JLL is the brand name, and a registered trademark, of Jones Lang LaSalle Incorporated. For further information, visit www.jll.co.uk. Follow JLL on Twitter @JLLUK

Leeds City Council is the second-largest local authority in England, serving a population of approximately 800,000 people. Leeds has a very proud sporting heritage and the council is committed to encouraging sport as a way of promoting the city and healthy lifestyles, as shown by the success of the 2014 Tour de France Grand Départ as well as hosting sell-out matches in the 2013 Rugby League World Cup and the forthcoming Rugby World Cup. The council works with the city’s three universities, national governing bodies and key partners to develop sport from grassroots to elite level. Visit www.leeds.gov.uk for more information. 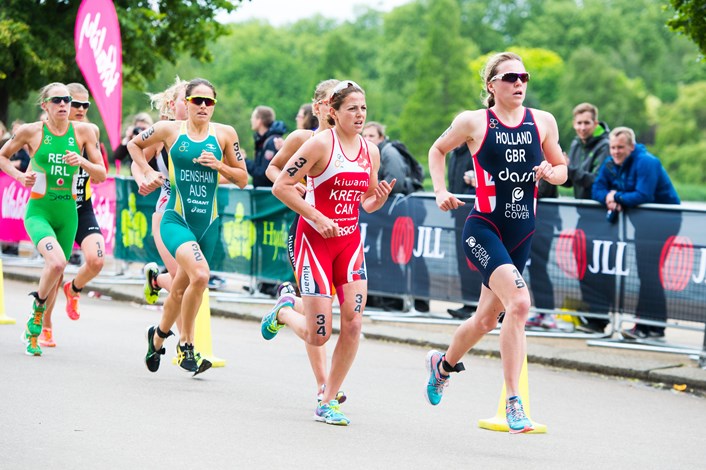