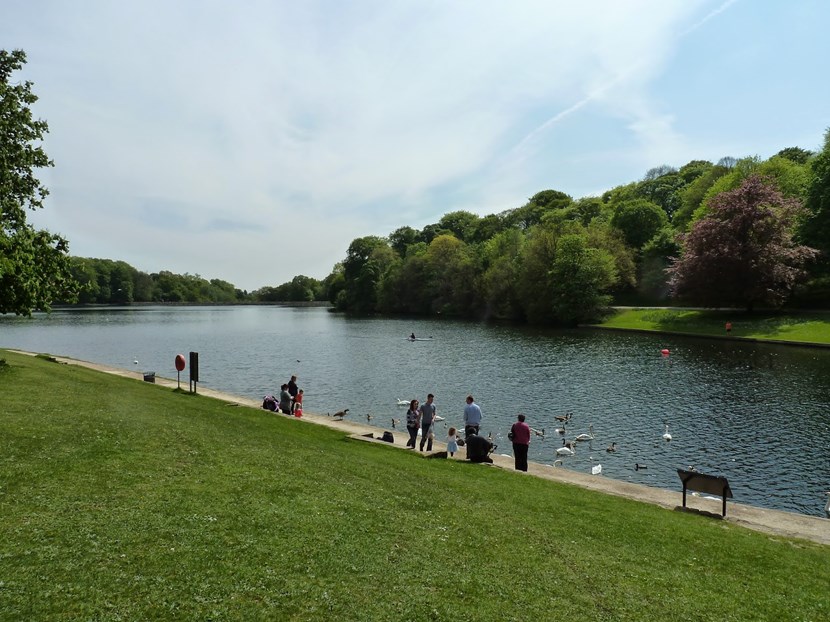 Leeds will host a round of the prestigious ITU World Triathlon Series next summer, presenting the opportunity for Olympic medallists, Alistair and Jonathan Brownlee to compete in front of packed crowds in their home city.

International Triathlon Union (ITU) confirmed that Leeds will host a round of the series next summer, with the date and full series schedule to be confirmed after the forthcoming ITU World Triathlon London, on 30-31 May.

World governing body, ITU, confirmed overnight that Leeds will host a round in the UK. Leeds was put forward by British Triathlon, supported by UK Sport, as Britain’s candidate city following a bid to host the event led by Leeds City Council, with backing from Sport Leeds, Welcome to Yorkshire and other key stakeholders.

ITU World Triathlon Leeds will offer the British public an unmissable opportunity to watch Great Britain’s leading triathletes go up against the world’s best in their last home race before the Rio 2016 Olympic Games. It also invites amateur triathletes to experience competing on the same course, and volunteers to play a role in delivering the event.

The elite men’s and women’s races will take place over the Olympic distance, starting in Roundhay Park with a 1500m swim and finishing in the heart of city after a 40-kilometre bike ride and 10-kilometre run.Alistair and Jonathan Brownlee as well as Leeds based stars Vicky Holland and former ITU world champion, Non Stanford, are relishing the prospect of racing in front of packed crowds and an atmosphere similar to the unforgettable Tour de France Grand Départ and the recent Tour de Yorkshire.

Amateur triathletes will have the opportunity to swim, bike and run on the same course as the elite competitors in mass-participation races, and the event will be supported by a range of cultural activities in the city in the build-up.

Prospective competitors are invited to register their interest via http://www.britishtriathlon.org/leedsHosting the event is a major coup for Leeds, with it joining international cities such as Abu Dhabi, Gold Coast, Cape Town and Yokohama that have hosted International Triathlon Union (ITU) World Triathlon Series races already this year. All events are broadcast live around the world, attracting big crowds and significant media coverage.

Reaction from athletes and event partners:

"Following six unforgettable years in Hyde Park, we are looking forward to taking the ITU World Triathlon Series to Leeds next year. We have seen from events such as the Grand Départ and Tour de Yorkshire that Leeds has an outstanding pedigree in staging major international sporting events and we have every confidence that Yorkshire will embrace triathlon with the same enthusiasm.”

“We are thrilled that Leeds will be hosting a round of the ITU World Triathlon Series next year. Following on from the incredible Tour de France Grand Départ and the great success of the recent Tour de Yorkshire, the love of sport and support for major world-class events by the people of Leeds and Yorkshire is clear and this will be another amazing event to showcase our city and county to the world.

“Seeing the world’s best triathletes in action in Roundhay Park and then racing into and around the city centre will be fantastic and the chance to watch the Brownlee brothers compete in their home city for free is sure to see huge crowds creating a tremendous atmosphere and another unmissable experience in Leeds.

“We thank the ITU and British Triathlon for supporting us and entrusting us with one of their marquee events, and we look forward to rewarding that faith with a wonderful event which everyone can get involved with as a volunteer, spectator or by taking part in the mass-participation elements or the range of exciting cultural activities which will be revealed in the months to come.”

“It’s fantastic news that Leeds’ bid has been successful. I am sure the crowds will come out in force to see a major triathlon event in Leeds for the first time, and I’m sure it will be a brilliant event.”Jonny Brownlee, Olympic bronze medalist and Leeds-based triathlete:

“Having an ITU World Triathlon Series event in Leeds is like a dream come true in many respects. To race at the highest level in the city where I grew up and have done all of my triathlon training is something that I’m already excited about.”

Non Stanford, Leeds-based former ITU World Champion:“To see an ITU World Triathlon Series event come to Leeds as we build towards Rio will be fantastic. I am sure it will be an amazing spectator event, and the fact that amateurs can take part on the same course will make it even more memorable.”

“UK Sport is thrilled to be working with the British Triathlon Federation, Leeds City Council and Lagardere to take this exciting event to Leeds in 2016 as part of our National Lottery funded #EveryRoadtoRio series. Having delivered a world renowned Grand Depart for the Tour de France and as the home town of London Olympic medallists Alistair and Jonathan Brownlee, we know the people of Leeds and Yorkshire will get behind all GB athletes and support them as they prepare for the Rio Olympic Games.”

“This is more fantastic news for Leeds and Yorkshire – another huge global sporting event coming to our doorstep! The chance to see two of our best local sporting stars, Alistair and Jonathan Brownlee, racing in front of their home fans as well as the other elite triathletes based in Leeds like Vicky Holland and Non Stanford will be amazing, with thousands of people I’m sure lining the entire route and willing them on. The event is also perfect as an inspiration for people to get a bit fitter and healthier, while the supporting cultural programme means there really will be something for everyone to enjoy. We can’t wait for this.”

Helen Gorman on 07739 456644 or helengorman@britishtriathlon.org

*Please refer to image use restrictions in the gallery section of the site (http://www.britishtriathlonmedia.org/gallery)

British Triathlon is the Governing Body for the sport in Great Britain. It is responsible for raising the profile and delivering elite performance for Triathlon, Paratriathlon, Duathlon and Aquathlon in Great Britain. Triathlon is a fast growing, dynamic and modern Olympic sport with talented world class athletes, coaches and support staff, focused around delivering world-class events and medal winning performances.

Great Britain is home to the 2012 Olympic Champion (Alistair Brownlee) and bronze medallist (Jonathan Brownlee) as well as numerous current world champions www.britishtriathlonmedia.org/current-world-champions amongst a strong squad of world ranked elite triathletes, and emerging talent from our youth development programmes.

British Triathlon enables paratriathletes to deliver world-class success, raising the profile of paratriathlon in the build up to the Rio 2016 Paralympic Games.There are over 1200 triathlon events conducted in Great Britain each year including the British Triathlon Super Series, which attracts athletes from all over the world.

British Triathlon is committed to being a leader in environmental awareness in sport, protecting the environment in which we operate today and in the future.British Triathlon aims to promote excellence in our sport, and create opportunities for everyone to achieve their personal triathlon challenges. www.britishtriathlon.org

British Triathlon is a beneficiary of the UK Sport Lottery funded World Class Programmes (WCP). The programmes focus on performance sport with the aim of achieving sporting excellence on the world stage.

Further information can be found on the UK Sport website at www.uksport.gov.uk.Visit www.britishtriathlonmedia.org for downloadable image galleries, detailed athlete profiles, results, stats and information.UK Sport is the nation’s high performance sports agency responsible for the strategic investment of National Lottery and Exchequer funding into Olympic and Paralympic sports and bringing major sporting events to the UK.

The ITU Triathlon World Series is part of UK Sport’s #EveryRoadtoRio events series, which will feature over 30 world class sports events the length and breadth of the UK, with over 900,000 tickets available to the British public to support their athletes.This ambitious National Lottery funded programme will support British athletes’ preparation and qualification for Rio 2016, with up to 85 individual and 10 team Rio qualification spots available, while generating economic impact for host cities and regions of over £37 million. 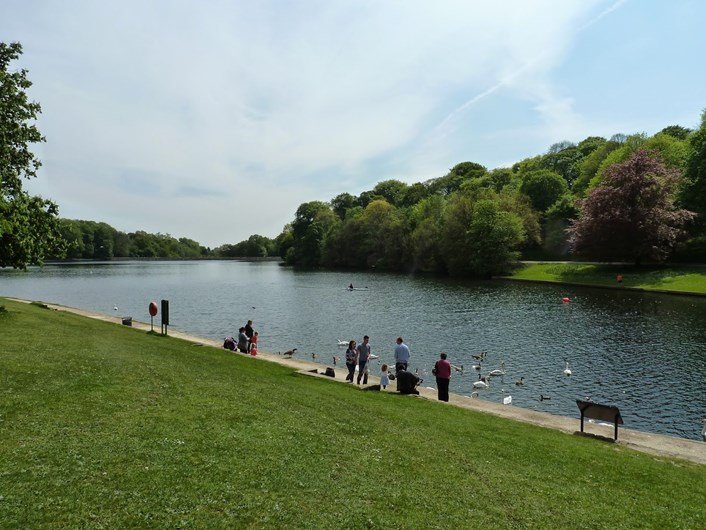