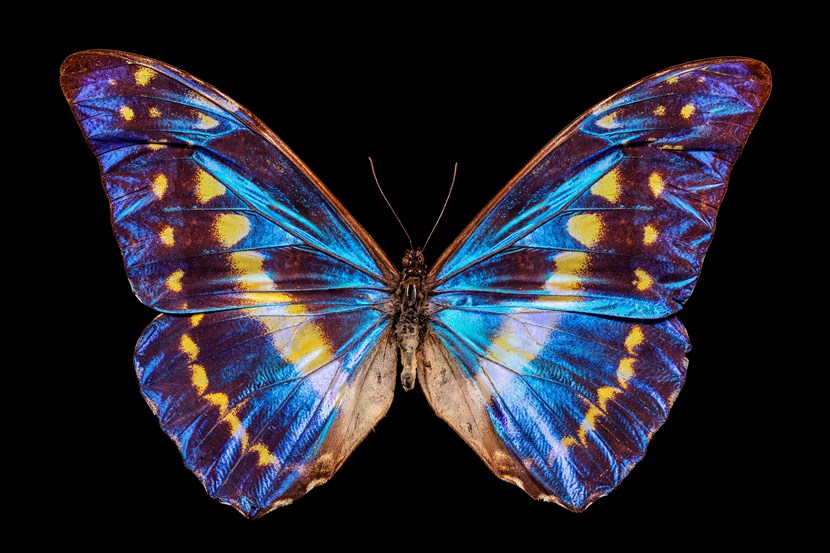 A stunning new insect exhibition is taking visitors to Leeds City Museum on a journey into the remarkable realm of the minibeasts.

Through a spectacular series of high-tech macro photographs, on display for the very first time, museum-goers will have the chance to explore city’s world class collection of bugs from a completely different perspective.

Painstakingly captured by specialist photographer Ed Hall during a series of session at the Leeds Discovery Centre, the extraordinary images show species of insects from around the world in remarkable, close-up detail and are being displayed alongside actual specimens from the collection.

They include the magnificent Goliath beetle, among the world’s largest insects, whose striking markings can usually be spotted in Africa’s tropical rainforests.

Also photographed was the unmistakable death’s head hawk moth, which has the unusual ability to emit a loud chirp if irritated.

They appear alongside a beautiful image of a bumble bee, whose brightly-coloured, fuzzy bristles help make them the incredible pollinators we rely on every day.

Milo Phillips, Leeds Museums and Galleries assistant curator of entomology has been working to catalogue the city’s insect collection alongside a team of volunteers and this exhibition will show off some of the most striking specimens they have come across.

He said: “Insects are a fascinating and spectacularly diverse part of the animal kingdom and they always provoke such a passionate reaction from people who both love and hate them.

“What we’re aiming to do in this exhibition is to help all visitors see them in a totally different way, exploring the huge variety of fantastic shapes, sizes and colours that can be found throughout the insect world.

“We’ve featured a mix of specimens from the collection- some that people will recognise, and others they might never have seen before and the prints themselves have been produced as large as possible so visitors will be able to really immerse themselves in the intricacies of these remarkable creatures.”

The free exhibition is part of a trailblazing project by Leeds Museums and Galleries called Dead Inspiring, which aims to empower young women to pursue careers in science.

Councillor Jonathan Pryor, Leeds City Council’s executive member for economy, culture and education, said: “Our collection in Leeds is truly amazing as are the endlessly imaginative ways the teams on site find to engage and inspire visitors.

“Museums play such an important role in encouraging young people to explore the worlds of history, science and nature and I’m sure this beautiful new exhibition will capture their imaginations and inspire a new generation of scientists, naturalists and insect experts.”

The display will be available to see at Leeds City Museum from early next month. For more information about Dead Inspiring, please visit: Dead Inspiring Project - Leeds Museums & Galleries 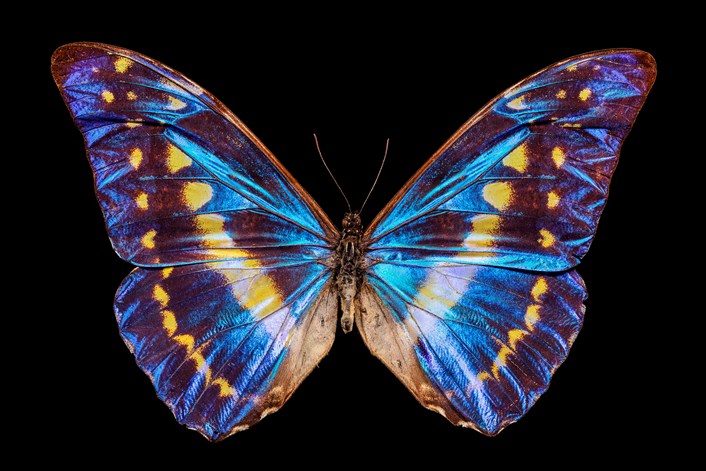 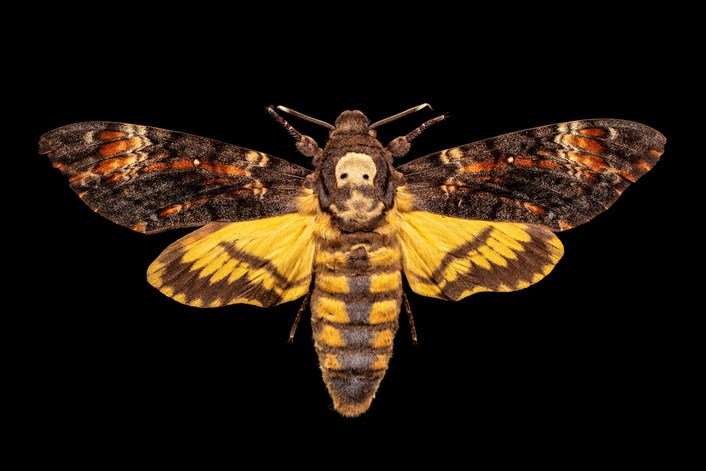 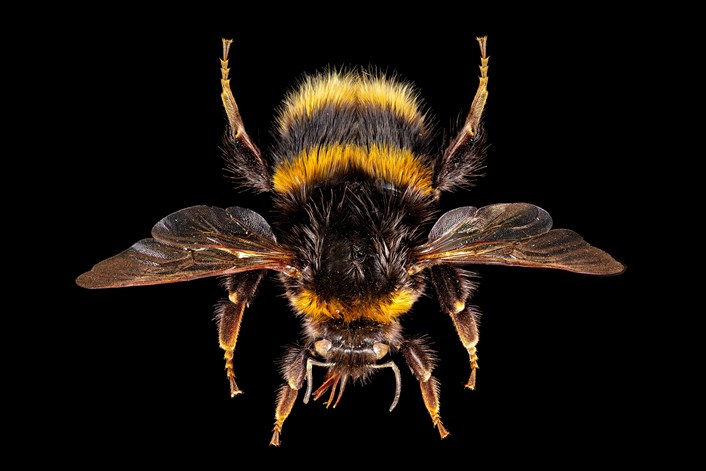