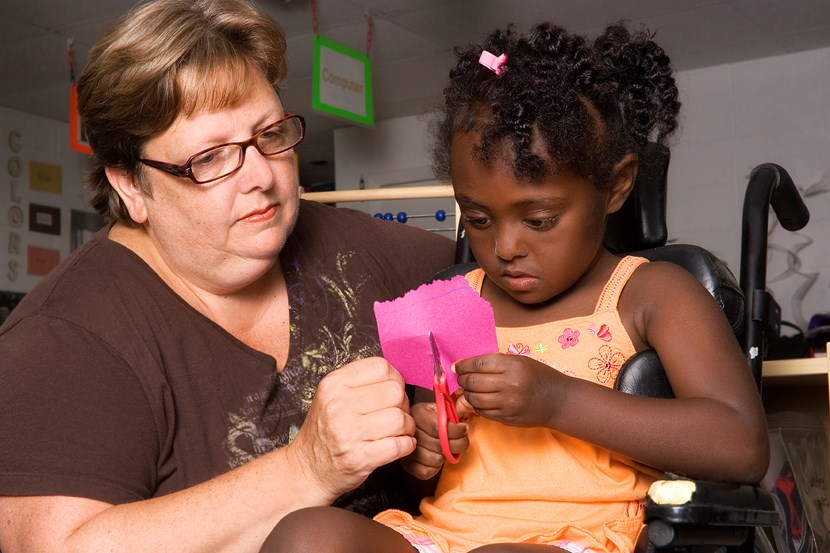 Leeds foster carers have been recognised and awarded for the selfless work they do looking after the city’s most vulnerable children, at a special awards ceremony organised by Leeds City Council.

In order to celebrate those carers who go the extra mile, the council organised the Child Friendly Leeds Foster Carer Awards for people who foster through the council, including kinship carers. The awards were supported by British Gas and Stowe Family Law as well as numerous organisations (see notes) who donated prizes for the winners and their families.

The awards were organised as part of the council’s pledge to be a child friendly city, to recognise and reward foster carers who have excelled in their role, as well as celebrating those carers who have been helping the children of Leeds for a number of years.

A total of 110 nominations were received across seven categories:

The winner of the ‘supporting with family relationships’ category was Joan Reason, a very well respected foster carer with over thirty years’ experience caring for babies and young children. During the awards it was said that “Joan’s commitment to fostering is simply amazing and she really does put the child first.”

The foster carer who received the award in the ‘supporting through difficult times’ category was Rachel Charlton. Rachel started her fostering career as a supported lodgings provider, providing a home and support for young people who are leaving the care system. Rachel was awarded for her ability to always put in over and above what is expected within her role and how passionate, caring and genuine she is about supporting young people.

Joan and Jack Phillips were awarded for ‘helping strengthen a young person’s involvement in local community’. Joan and Jack have fostered for the council since 1995 and have recently moved across to the ‘Staying Put Scheme’ which sees a fostered child staying with their carers to help them transition into adulthood. At the ceremony they were described as ‘warm, caring, funny and a joy to work with’.

The winners of the supporting a young person to develop art / music skills category were Karen and Ivan Leach, who have been fostering for the past 20 years. Over the years they have provided some excellent support for a number of children. Their nominator stated that ‘Ivan and Karen deserve some credit for the encouragement and support they have given the children to do well’.

Carl and Penny Moore were recognised for ‘supporting a young person to have a healthy lifestyle’. They began their fostering career as Short Break carers for disabled children and are now professional foster carers providing long term placements to two children. They were recognised because their dedication to the children has been second to none and have always put the children’s needs first.

Diane and Andrew Nicholls won the ‘supporting a young person through a time of change’ category. They have been fostering for 12 years and have recently become part of the Mockingbird Family Model and have taken on the role as Hub carers. The aims of the Mockingbird Family Model are to increase placement stability, prioritise sibling connections, support permanency and help provide a child with an alternative extended family environment. Diane and Andrew have been enthusiastic, open minded approaching the new scheme with a very positive attitude.

The winners of the ‘supporting a young person in their education’ category were Ann-Marie and Robert Maw. They were recognised for being fantastic and extremely committed foster carers to the children in their care long term. During the ceremony guests were told that “Ann-Marie and Robert are a pleasure to work with and highly regarded by all professionals working with them. They are down to earth, warm hearted and very considerate people. They both have an excellent sense of humour and are always so positive about the children and delight in their achievements.”

“Our foster carers are an amazing bunch of people. The dedication and commitment they show to the most vulnerable children in our city is tremendous. The stories behind all of the nominations received were a great insight into the tireless work our foster carers do, and the winners were very well deserved.

“These carers are living proof that fostering is one of the most of the most rewarding and life changing choices a person can make.”

Long service awards were also presented to 28 Leeds foster carers to recognise the dedication and commitment they have shown to fostering vulnerable children in Leeds.

Long time foster carers Miriam and Victor Bennett MBE and Carole and Alan Porter were also given special recognition for their dedication to the fostering, who are retiring after 47 and 16 years respectively.

Prizes were kindly donated by:

Those interested in finding out more about fostering can register their interest online by visiting www.foster4leeds.co.uk or by contacting 0113 2477443 for advice and an information pack. 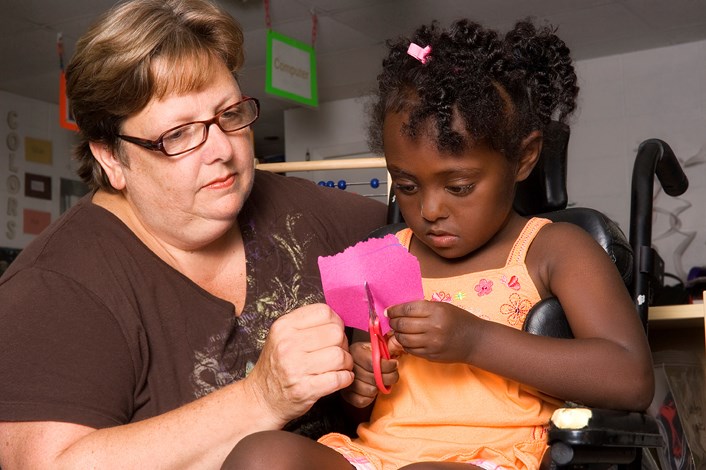