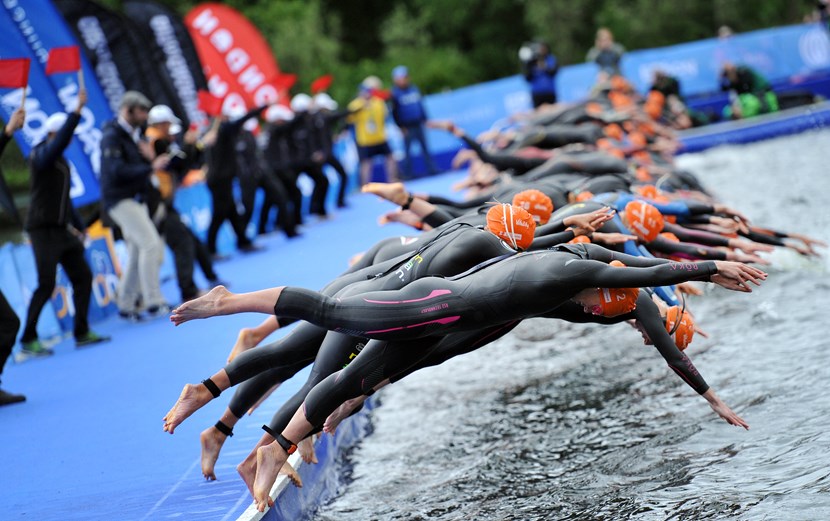 Initial information on the expected route of next year’s Columbia Threadneedle World Triathlon Leeds event has been revealed today.

Leeds City Council, which is organising the prestigious event with Lagardère Sports, British Triathlon and the International Triathlon Union (ITU) with support from UK Sport, has revealed the communities likely to be impacted by the route of the mass-participation and elite men’s and women’s races to be held on Sunday 12 June 2016.

The full route detail is currently in the process of being confirmed, but the areas of the city expected to feature on the route which starts in Roundhay Park and ends in the city centre are: Roundhay, Moortown, Meanwood, Weetwood, Headingley, Woodhouse and the city centre.

This initial information has today been issued to stakeholders including community groups, business forums, councillors, MPs, parish and town councils, with the full route detail expected to be released early in the new year. At that point all residents and properties directly on the route will receive letters from the council with information about how they will be impacted.

Access for emergency vehicles will be maintained through the event and emergency services, health and social care providers, community meals at home and other agencies are working together to plan in terms of providing care and support individuals may need.

Anyone interested in receiving the latest updates can sign up to do so now by emailing worldtriathlonleeds@leeds.gov.uk while event information for Leeds can be seen at www.leeds.gov.uk/leisure/Pages/World-Triathlon-Leeds-2016.aspx

“As we get near to the start of 2016, the excitement and planning for the city hosting the Columbia Threadneedle World Triathlon Leeds next summer is really starting to build. Having experienced the success of the Tour de France Grand Départ, we recognise how important it is to keep people updated as much as we can, especially for those communities likely to be impacted by the event, which is why we are able to release this initial information today.

“There will be much more detail to come in the new year when the route has been finalised, but we want as many people as possible to be aware and to join us in starting to get ready for what will be another incredible weekend next June when Leeds will once again be showcased to the world.”

The Columbia Threadneedle World Triathlon Leeds will see the city for the first time hosting the finest triathletes in the world as part of the ITU World Triathlon Series. Competitors will take part in a 1500-metre swim in Roundhay Park, followed by a 40-kilometre bike ride taking in circuits of the city centre before finishing with a 10-kilometre run passing many of Leeds city centre’s iconic landmarks.

The Leeds event will also be the final chance to see Great Britain’s leading triathletes in action on home soil before they compete at the Rio 2016 Olympic Games.

Ahead of the elite races in the afternoon, the morning of Sunday 12 June will see approximately 5,000 amateur triathletes taking on the challenge of completing the same course on the same day as the world’s best in the mass-participation elements.

Final places are available in the sprint and beginner distances as well as the team relay options, meaning individuals of all fitness levels can take part. Visit http://leeds.triathlon.org/ for details and entry options.

There will also be activities and events taking place on Saturday 11 June, offering people of all ages a sample of triathlon in Roundhay Park the day before the main event. 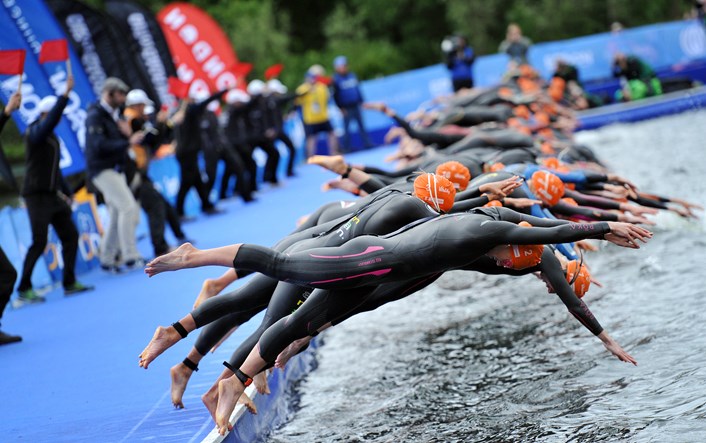