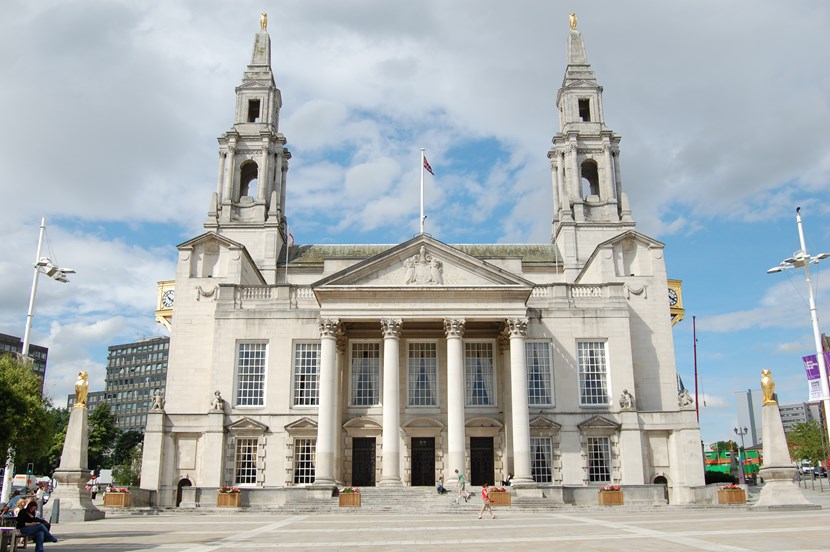 The Suffrage Flag, one of the most iconic emblems of the history of women’s right to vote, is to receive a civic welcome in Leeds next Monday. The flag is making its way around the UK as part of the Suffrage Flag relay marking the centenary of 100 Years of Votes for Women.

Members of the public are warmly invited to join Leeds City Council and Civil Services Women’s Networks (from the Ministry of Justice, Highways England, Department of Health and Social Care, Department of Work and Pensions, government Legal Department) Leeds Teaching Hospital, NHS Digital, NHS England, Women’s Lives Leeds and others to celebrate this historical event of the Suffrage Flag arriving in Leeds.

The event which is being held on Monday 1 October will start with a flag relay leaving Leeds City Square at 9.30am where it will make its way up Park Row to Millennium Square. The Lord Mayor, Cllr Graham Latty, will then on the steps of Leeds Civic Hall overlooking Millennium Square, receive the Suffrage Flag on behalf of the city at 9.45am and make a short speech.

Where: The media and photographers are invited to join the Lord Mayor on the steps of Leeds Civic Hall overlooking Millennium Square, as he receives the Suffrage Flag on behalf of the city on Monday 1 October. When: From 9.45am.

Also available for interview will be the leader of Leeds City Council, Councillor Judith Blake and the Lord Mayor.

Following the Lord Mayor officially receiving the flag, there will then be a celebration and network event at Leeds Civic Hall from 10.00am till 11.00am.

The event will be led and opened by the Leader of Leeds City Council, Councillor Judith Blake. There will also be other speakers who will talk about women’s roles in leadership across the city.

The Suffrage Flag will be flown from Leeds Civic Hall for the whole week and civic buildings will also be lit up in suffrage colours on 1 October. It’s the start of a very exciting week for Leeds which will culminate on 4 October with the launch of Light Night 2018 where there will be a suffrage themed installation.

“This is a great opportunity for the city to receive the Suffrage Flag as part of the year long commemoration of events of the Representation of the People Act 1918 which allowed some women to vote for the first time.

“Whilst in the city it will visit various government departments prompting discussions on gender inequality and representation in the workplace.

“Events like this are one of the ways we can ensure that the voices of women in our city are continued to be heard.

“A range of work is already taking place across the city to ensure that women and girls are empowered to have a greater voice and influence in the city, but there is some much more to do to ensure that as Leeds continues to thrive, the benefits of economic growth are felt by all and not just the few.”

This event is one of the many that are being held in Leeds as part of the ‘Centenary Cities: 100 Years of Votes for Women’ programme of events and activities. More information about the exciting programme of events can be found on: https://www.leeds.gov.uk/Pages/Leeds-Women-2018.aspx 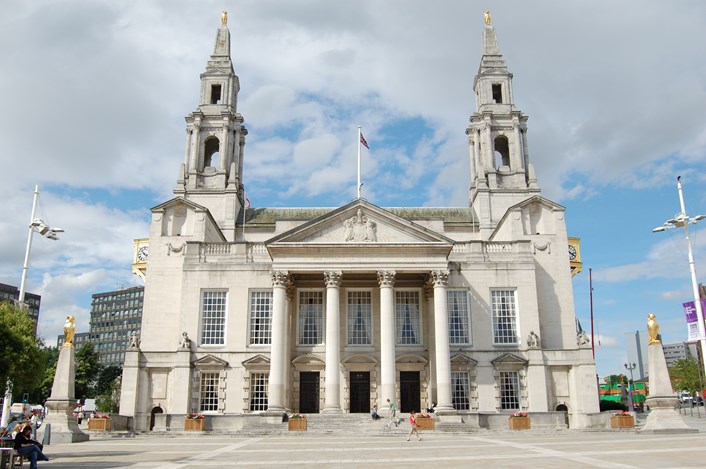