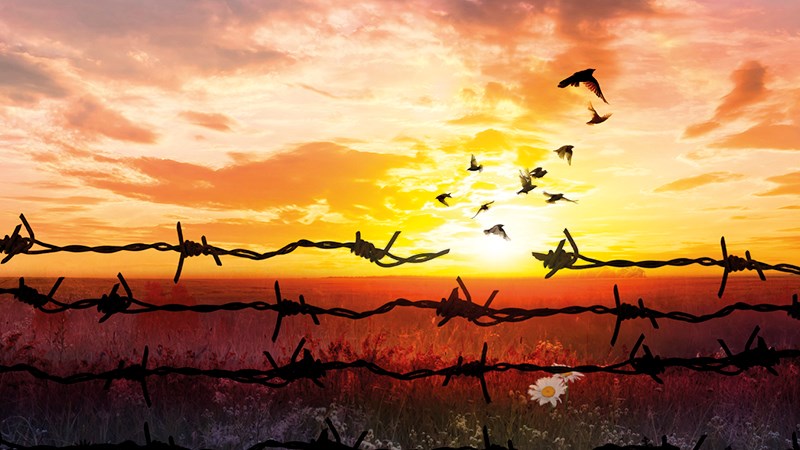 This year’s Holocaust Memorial Day will be held at the City Varieties Music Hall on Sunday (Jan 23) with a theme of 'One Day.'

Due to the closure of Leeds Town Hall for refurbishment, the historic theatre will host a live in-person commemoration event. Following the success of last year’s live stream, members of the public are also invited to join the event online from the safety of their homes to remember those who lost their lives.

The event is free, but seats are limited.  For those wishing to attend the event in person at City Varieties Music Hall, tickets can be booked via the Box Office 0113 243 0808 or through leedsheritagetheatres.com

This international day of remembrance focuses on the six million Jewish men, women and children murdered in the Holocaust, and millions more people killed under German Nazi persecution, and in subsequent genocides in Cambodia, Rwanda, Bosnia, and Darfur.

The Lord Mayor of Leeds will open the event followed by a keynote speech by Dr Stefan Hördler, Lecturer at the Institute for Economic and Social History, University of Göttingen, and Visiting Professor within the School of Arts & Humanities at the University of Huddersfield.

Leeds Heritage Theatre's, Leeds Actors in Training (LAIT) have created a performance for the event inspired by Emmanuel Ringleblum and the Oneg Shabbat Archive. There will also be music by the UHC choir and a tribute to the late Rudi Leavor BEM who was part of the event for many years.

There will be also be a reading of the seven statements of commitments with candles lit by representatives of the different groups persecuted, including Holocaust survivors, people with additional needs, the LGBT+ community and Remembering Srebrenica.

“Holocaust Memorial Day gives us a chance to commemorate and remember those who tragically lost their lives in the Holocaust and other genocides around the world. It is also an opportunity for us to reaffirm our commitment to never forgetting the lessons of the past as together, we continue working towards a better future for everyone in Leeds and around the world.”

Councillor James Lewis, leader of Leeds City Council, added: “Each year, Holocaust Memorial Day allows us to stand with those in communities across Leeds and reflect on what history can teach us about the importance of tolerance, unity and togetherness.

“It is also a chance for us to learn about those affected by genocide around the world, and think about what action we can take for the future.”

Whilst the event is still free to attend seats are limited.  Therefore, for those wishing to attend the event in person at City Varieties Music Hall, tickets can be booked via the Box Office 0113 243 0808 or through leedsheritagetheatres.com

The event will be British Sign Language (BSL) interpreted. 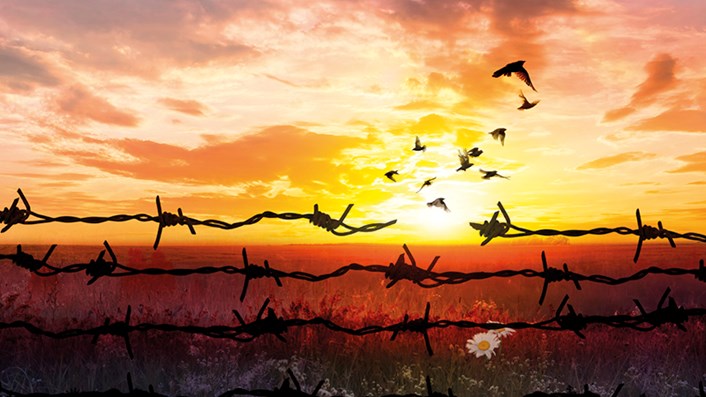