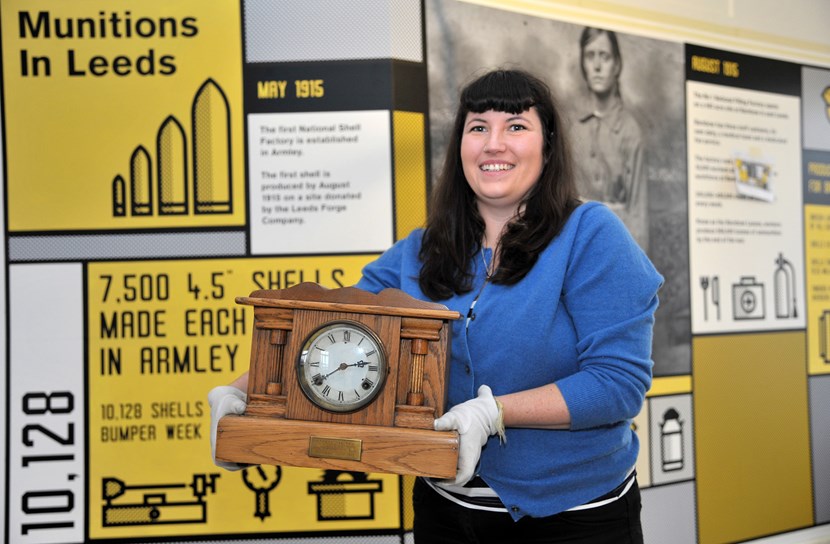 More than 60,000 people have visited a moving exhibition paying tribute to the inspirational women of Leeds who helped keep the country moving through the First World War.

Women, Work and War has been running at Leeds Industrial Museum for more than a year, and will finally close its doors on September 24.

As men headed overseas to fight between 1914 and 1918, over one million women joined the workforce, with a number of them taking up dangerous but well paid jobs in munitions factories as part of the war effort.

Women, Work and War shares the stories of the brave Leeds ladies who worked in munitions manufacturing in the city, first in Armley and later at the Barnbow site in East Leeds. It highlights the vast number of ways women helped the nation during the war and explores the legacy left behind by them.

Lucy Moore, project curator with Leeds Museums and Galleries, worked alongside community groups such as East Leeds History and Archaeology Society to create the exhibition.

She said: “Women, Work and War has been a huge success and I’ll be really sad to see it come to an end. Over the past two years, the exhibition has received recognition both locally nationally and it’s been brilliant to see so many people eager to learn about such inspirational women.”

Councillor Brian Selby, Leeds City Council’s lead member for museums and galleries, said: “It comes as no surprise that the Women, Work and War exhibition has been such a huge success.

“It is a proud and fitting tribute to the brave women who put their lives on the line during World War One and contributed so much to our city and its economy.”

Women, Work and War is running until September 24, 2017, so if you haven’t been able to visit yet, there’s still time.

The exhibition is being displayed at Leeds Industrial Museum at Armley Mills and you can look around between 10am and 5pm, Tuesday to Saturday. 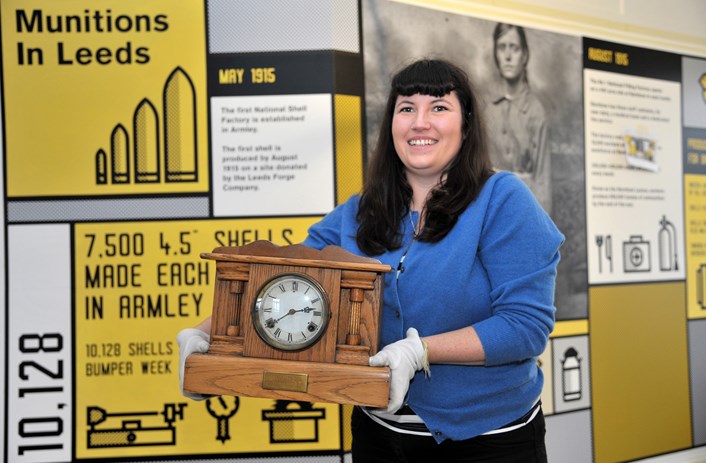