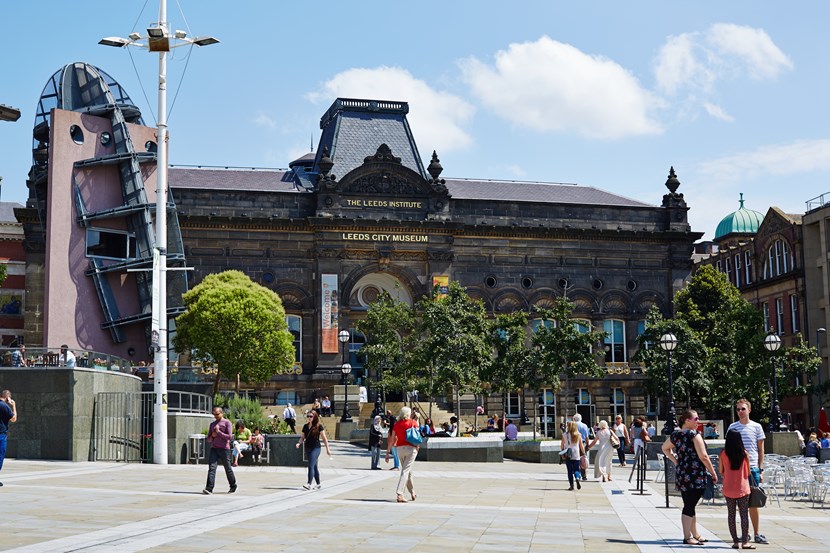 Two stunning pages taken from an 800-year-old copy of the Qur’an will go on show for the first time next week in new display looking at the Islam faith.

Exhibited in Leeds City Museum’s Voices of Asia gallery, the pages will be the highlight of Faith in Focus- Islam, which opens on Saturday, July 25 a week after the festival of Eid al Fitr at the end of Ramadan.

Taken from a 13th Century copy of the text, both pages were purchased in 1951 from art collector Frank Savery, with their age and origin confirmed at London’s Victoria and Albert Museum last year.

Specialist remounting by conservator Richard Hawkes has allowed both sides of the pages, which mainly show Surah’s 29 and 30, to be viewed by experts for the first time.

Members of the public will be able to view the framed pages alongside a specially-prepared presentation showing the alternate side of each one.

Richard said: “This is the earliest example of paper that I have worked on, all earlier pieces I have come across have been parchment or papyrus.

“It was an honour to remount such beautiful burnished paper with its ink calligraphy where the black is due to iron as well as carbon, the gold is gold leaf and the blue is ultramarine.

He added: “The previous acidic mounts and the old adhesives were removed, whilst older repairs were left in place as part of the pages’ history, improving support with Japanese tengujo paper where necessary.

“The new mounts are acid-free 100 per cent cotton, and the paper is attached using Japanese gampi silk tissue, with a sheet of 1.5mm acrylic protecting the verso and allowing it to be viewed.”

Surah 30 begins by calling attention to the defeat of the Byzantines at the hands of the Persians in Syria in 613-614 CE.

The Surah heading is in gold eastern kufic script in a broad band with a palmette in the margin.

Leeds Museums and Galleries Curator of World Cultures, Antonia Lovelace, said: “It’s marvellous to see the other side of these Qur’an pages for the first time, and to know that we can display the pages more safely and appropriately in the new display.”

The display, in one case of the Voices of Asia gallery at Leeds City Museum, will run for a year.

Other key items will include a fragment of the Kiswa cloth that covers the Kaaba in Mecca from 1917 and white Ihram cloths worn by a donor recently on the Hajj pilgrimage.

“These pages are a stunning addition to the Voices of Asia gallery, which is a space that really showcases the rich heritage of a part of the world so steeped in culture and history.

“The painstaking work of the museum team has ensured the pages can be displayed in a way which fully captures their significance as well as how ornate and beautiful they are.”

Also part of Faith in Focus- Islam will be British Muslim Experiences of The Hajj, an exhibition of photographs and reflections on pilgrims’ own accounts of Islam’s most sacred journey, taking place in the museum’s Brodrick Hall on July 25-26.

Established in 1821, Leeds Museums & Galleries is the largest local authority-run museum service in England and has one of the larger and most significant multidisciplinary collections in the UK. We care for 1.3 million objects which we use to inspire, educate, entertain and challenge the people of Leeds and visitors to our city. We run nine historic sites and visitor attractions, to which we welcome over 1 million visitors each year, approximately 25% of all museum visits across Yorkshire.

Leeds City Museum is situated in one of Leeds' much loved civic buildings - the Leeds Institute building on Millennium Square. The Leeds Institute is one of the City's most important historic buildings and was completed in 1862 by Cuthbert Brodrick, who also built Leeds Town Hall and the Corn Exchange. From the middle of the last century until 2005 it also housed the Civic Theatre where amateur theatrical groups staged public performances. It has been home to the City Museum since 2008. 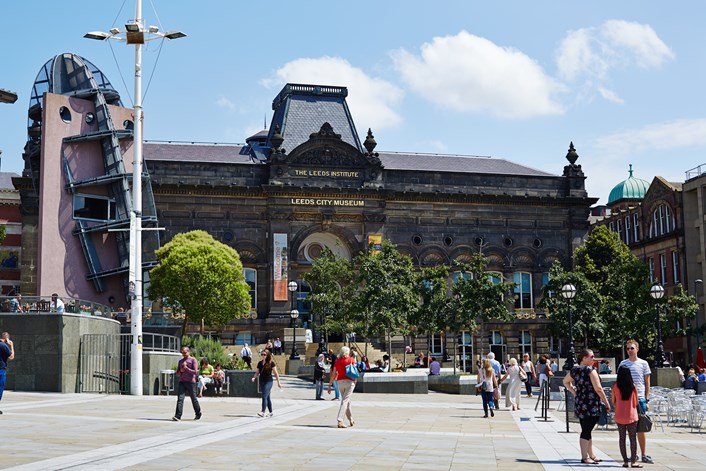