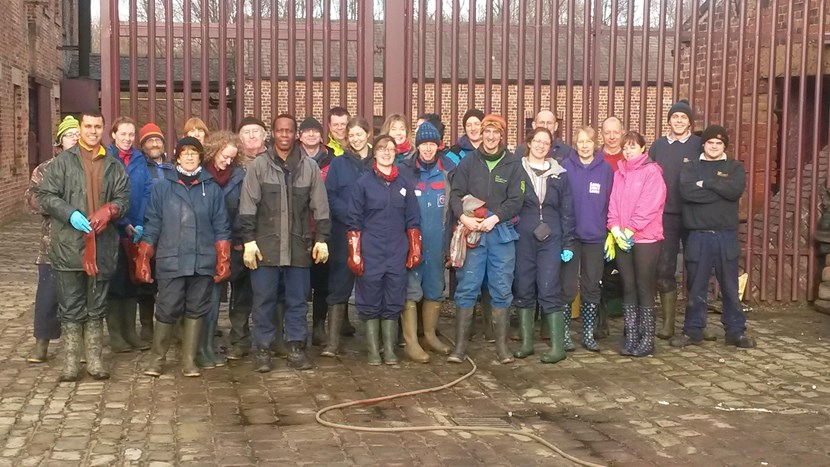 A Leeds museum badly damaged in the recent severe floods will re-open to the public later this month after a mammoth clean-up effort.

Thwaite Mills, one of the last remaining examples of a water-powered mill in Britain, will welcome back members of the public on January 23.

Staff and volunteers have all been pitching in to get the museum back on its feet since Boxing Day, when the nearby river burst into the Aire and Calder Navigation close to the site.

The mill and the rest of the island on which it sits suffered extensive flooding, covering much of the museum in a thick layer of silt and other debris.

Firefighters were also called to the site on Boxing Day night to help secure canal boats from the Thwaite moorings, where six boats were swept away before being secured downstream.

Sarah Barton, keeper at the site, said: “We have been overwhelmed and humbled by the amount of help and support we have received from across Leeds City Council, other organisations and members of the public.

“We are also extremely grateful to the boaters on site, who have not only helped each other through a difficult time but have supported the site staff in getting everything back into a state where we can re-open.

“We’d like to thank everyone who has helped with the clean-up as well as our visitors for their patience while we’ve been closed and we’ll look forward to welcoming them to all the exciting events we have planned in the coming months.”

While all buildings at Thwaite Mills should be ready to reopen on Jan 23, the grounds remain very muddy so will be closed to the public for a few months so they can dry out.

Activities during the upcoming February half term will go ahead as planned and the mill’s popular Spring Festival takes place on Sunday, March 27.

“The determination and dedication shown by all those involved in the clean-up at Thwaite Mills has been typical of the incredible community spirit we’ve seen across Leeds over the last few weeks.

“The city has come together and shown true Yorkshire grit, rising to the challenge of getting much-loved places like Thwaite back on their feet and pitching in to help each other cope in what have been some incredibly difficult circumstances.

“Once again I would like to thank all those involved in the clean-up effort. They have been and continue to be a credit to the city, its communities and its people.”

Leeds Industrial Museum at Armley Mills, which was also badly affected, will remain closed while work continues to get the site ready to welcome the public once again.

Updates on when Leeds Industrial Museum at Armley Mills will reopen will be posted at www.leeds.gov.uk/museumsandgalleries or on Twitter at @LeedsMuseums and @LeedsCC_News 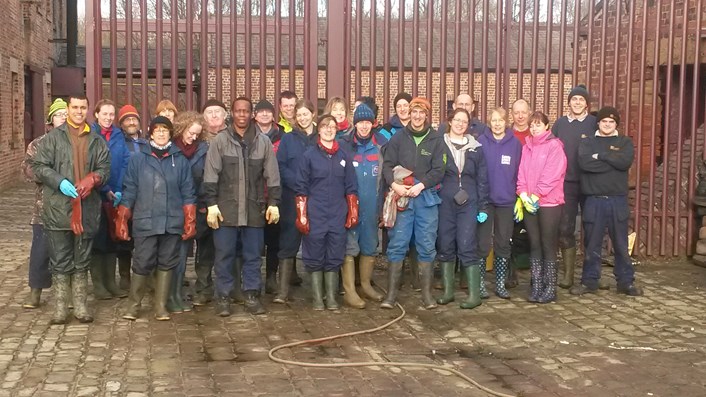