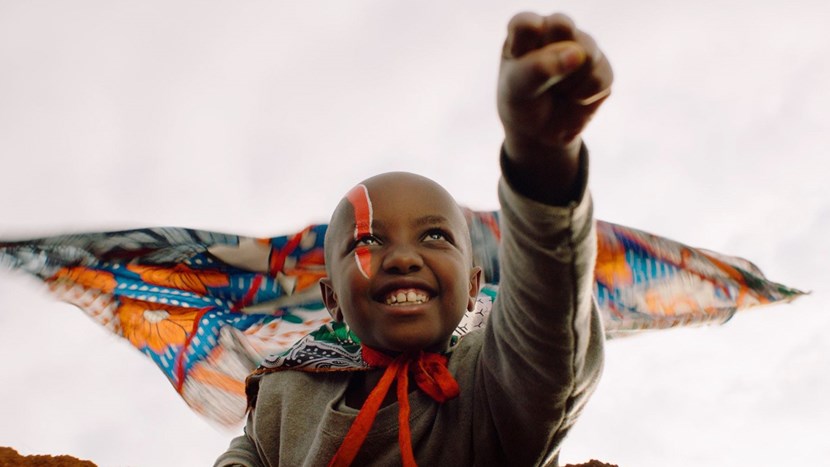 One of the country’s biggest young people’s film festivals will return to Leeds next month with an exciting high tech programme.

Tapping into some of the film industry’s latest innovations, the Leeds Young Film festival will give budding film-makers some hints and tips about how to take their first steps towards the silver screen.

Visitors will also get the chance to explore the worlds of animation and virtual reality through screenings, workshops and special events across the city.

Running from April 8 until April 22, more than 13,000 children and families are expected to attend, with highlights including the UK’s first virtual relaity family cinema and spectacular screenings in a 360 degree dome.

Audiences can also watch family favourites and brand new films as part of the event’s Reel Kids programme, see their own stories come to life in Animation Central workshops and learn new skills from expert guests from industry leaders like LEGO and Aardman.

Councillor Judith Blake, leader of Leeds City Council, said: “We’re incredibly proud of Leeds’s rich history as the birthplace of the moving image and each year, Leeds Young Film Festival gives thousands of young people and families the opportunity to continue that legacy by experiencing the magic of cinema together.

“It also gives some much needed help and guidance to those wanting to make their way into the industry, inspiring the next generation of young talent.”

Other events taking place as part of the festival include Screen Craft workshops taking in subjects including special FX make-up and stunt combat.

This year’s programme also features beautiful animation from across the world, including Brazilian film Tito and the Birds Brazil, Lotte and the Lost Dragons, made in Estonia and Zombillenium from France.

Young visitors can also join the Young Jury, get to see new films before anyone else and pick the winning LYFF 2019 films. The festival will provide training on how to review films.

The full line-up for LYFF2019 is available now, visit www.leedsfilmcity.com to sign up for the newsletter and hear announcements first, and follow LYFF on social media @leedsyoungfilm using #LYFF2019. Check out the LYFF trailer. 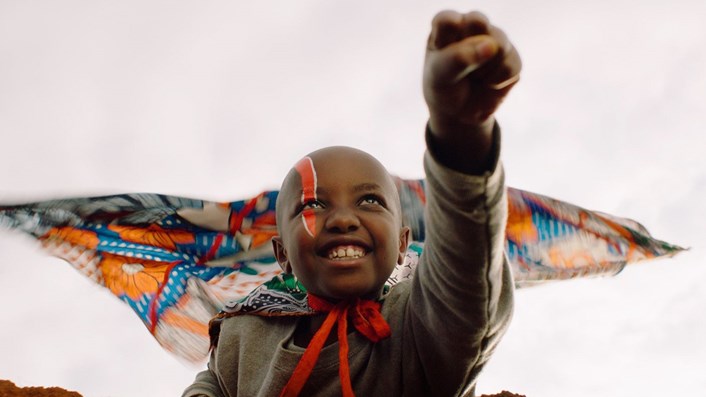