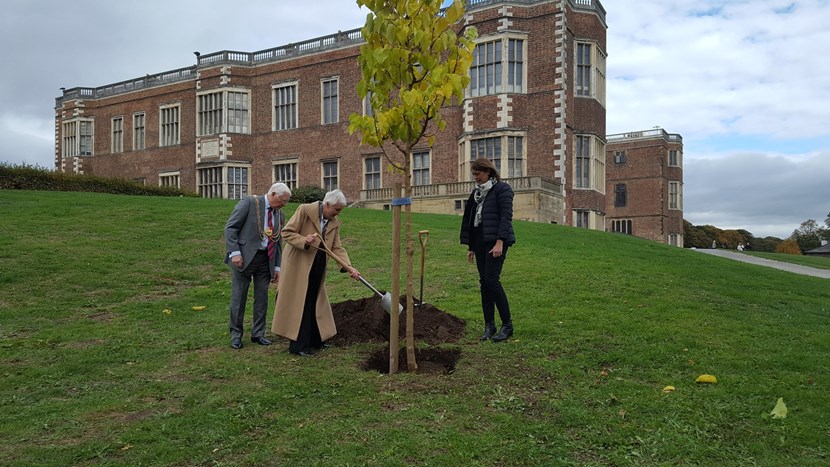 The 50th anniversary of the twinning between Leeds and Lille has been celebrated with a very special tree planting ceremony in the gardens of Temple Newsam House.

The Mulberry tree now planted in the grounds of Temple Newsam House will serve as another poignant reminder of the close relationship between Leeds and Lille, as it now sits next to a tree which was planted in November 1995 to remember former Lille resident, Madame Godeleine Petit. Godeleine passed away in 1994, and as a former deputy mayor of Lille, had worked tirelessly to promote the twinning between the two cities.

“It is was an extremely proud moment to be able to mark the 50-year anniversary of the twinning between Leeds and Lille at this special ceremony held at Temple Newsam House.

“We have a wonderfully warm and close relationship with the city and people of Lille, and we are looking forward to seeing the many benefits that have been created through our friendship over the last 50 years continue to grow and prosper for many, many years to come.”

Also being held as part of the anniversary festivities, is an exhibition held in the Albert Room of Leeds Town Hall tonight (Friday, 5 October). On offer as part of the city’s amazing Light Night Leeds programme, don’t miss out on the chance to find out more about the relationship between Leeds and Lille.

The exhibition will include memories contributed by members of the public and a short film which consists of interviews with people who have been involved in the link over the years, from school children and teachers to former councillors and artists. 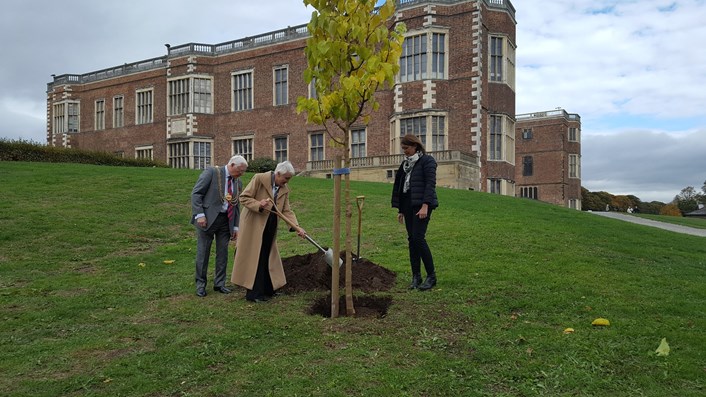