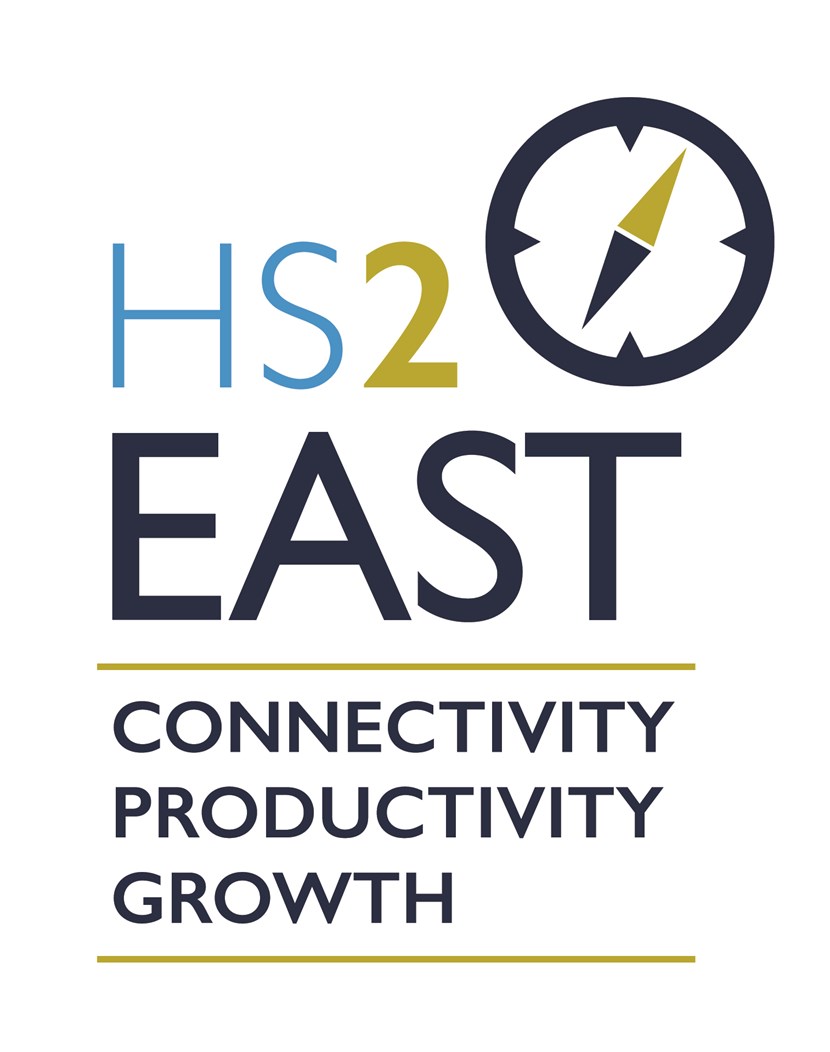 Council leaders and businesses along HS2’s proposed eastern leg are calling for the Government to commit to progressing it at the same time as the western leg – aiding economic recovery following the COVID-19 outbreak while providing towns and cities with much-needed capacity and connectivity improvements.

The HS2 East group also warns that any delay to progressing its construction will critically undermine both investor confidence in towns and cities and the Government’s plan to ‘level up the country’.

HS2 East’s announcement comes ahead of the deadline for evidence submissions to National Infrastructure Commission (NIC) to inform their Rail Needs Assessment for the North and Midlands. From this, the Government will develop an integrated rail plan which will identify the best way to deliver HS2, Northern Powerhouse Rail, Midlands Engine Rail and other rail investments. The integrated rail plan is expected to be published by the end of the year.

Although the Government has previously committed to delivering HS2 Phase 2B, Northern Powerhouse Rail and  Midlands Engine Rail, the HS2 Minister recently announced plans to continue with the Hybrid Bill legislation as soon as is practical on the HS2 Phase 2B Western leg into Manchester, but without providing a timetable for the same legislation needed to commence the eastern leg.

This is despite a significant amount of work by authorities involved in HS2 East to develop the route into a much more mature state, and in a good position so that work can progress to the next stage.

The lack of clarity around the timetable for the eastern leg has led to concerns over when the route and its significant economic benefits will begin to be delivered, and how this will impact on towns and cities along the route which are already suffering from network congestion.

Key benefits of the eastern leg of HS2 include:

Cllr Blake said: “HS2 together with Northern Powerhouse Rail and Transpennine Route Upgrade will unlock the capacity and connectivity challenges the Leeds City Region faces, along with an economic benefit of £54 billion by 2050.

“As we continue to assess the impact of the COVID-19 outbreak, the Government must commit to building the eastern leg of HS2 at the same time as the western leg, boosting our economic recovery and our long-term resilience, and creating a genuine shift towards the climate agenda.  By doing so our regions can reach our potential.”

“Now more than ever, developments like the eastern leg of HS2 will be a key driver to boost the long-term economic prospects of the East Midlands. Not only will this build on our existing strengths in manufacturing, technology, and a wide range of other high-value services; it will also provide more housing, jobs, and training which will help to deliver our vision of improved connectivity in the region.

“For too long the East Midlands has been held back by some of the lowest transport spending in the country. Our major roads, such as the A1 & the A52, have been neglected for many years and it is now time to bring them up to a standard comparable with the rest of the country.

“All of this needs to change to improve long-term prosperity of the East Midlands, and bring greater benefits to the UK as a whole.”

To find out more, visit www.hs2east.co.uk 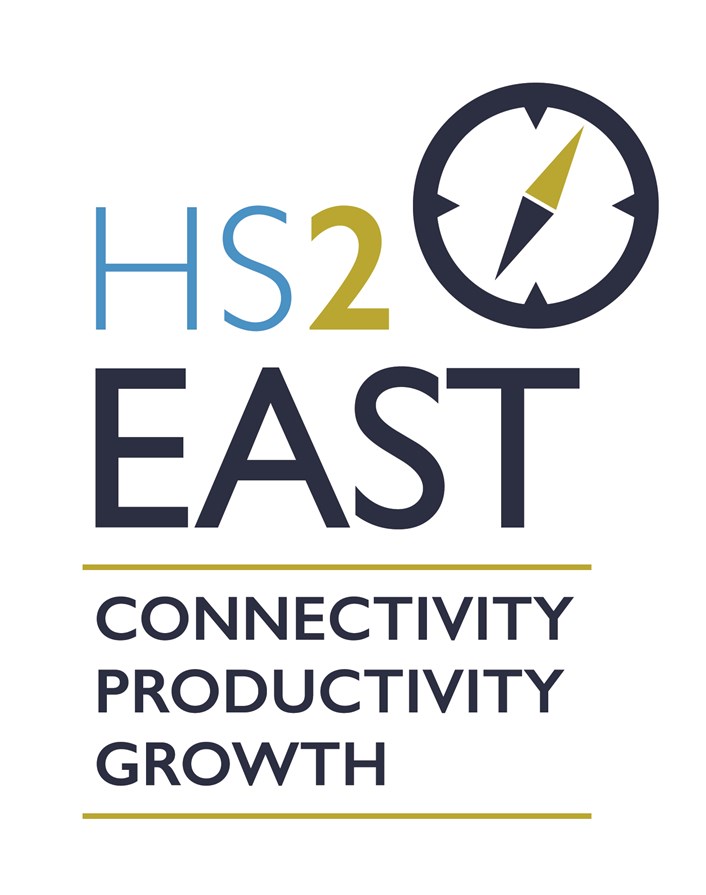 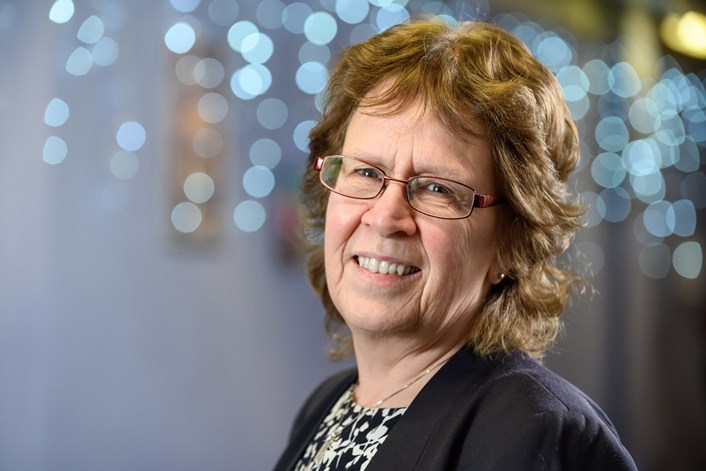 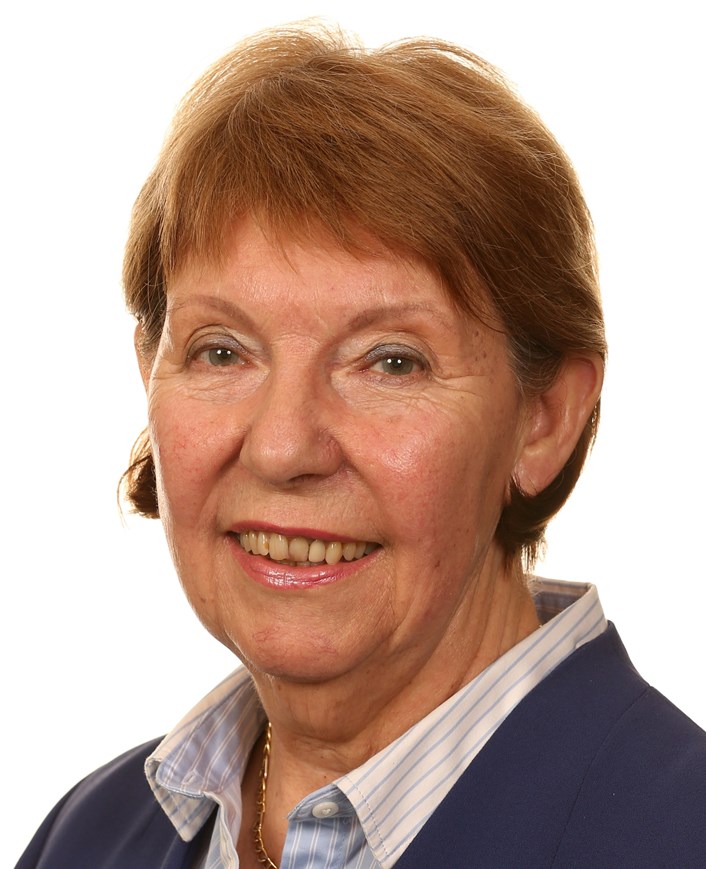