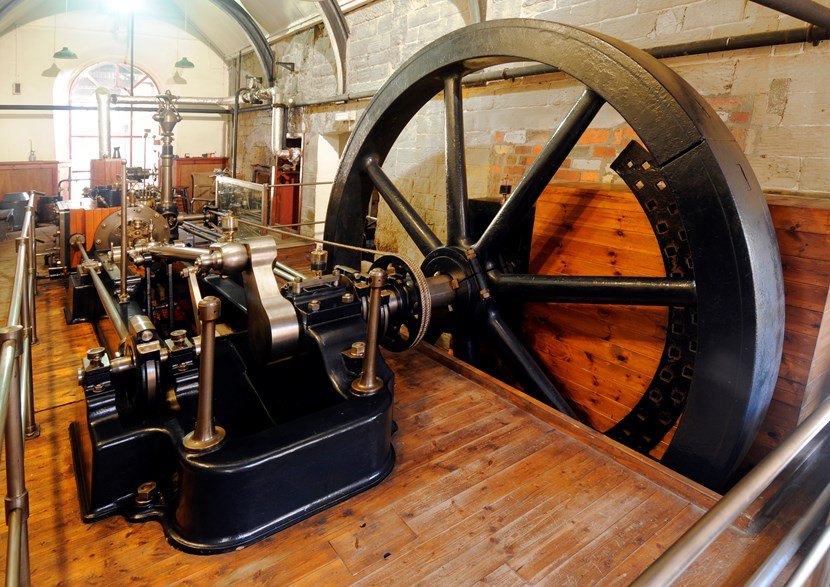 Full steam ahead as Fiona gets fired up for mills weekend

After a lifetime toiling at the beating heart of British industry, she’s certainly earned a rest.

But this weekend, Leeds Industrial Museum’s magnificent mill engine will be letting off some steam as she comes out of retirement to celebrate National Mills Weekend.

The mesmerising machine, named Fiona Elizabeth, will be in full working order on Saturday, giving visitors a rare opportunity to watch the vintage engine in action and see first-hand how steam became the driving force behind the country’s biggest and most powerful industries.

The engine takes its name from Fiona Lister, descendant of Steward Tempest, owner of Armley Mills in the early 1900s, and Elizabeth Tempest, daughter of the last owner of the mill, which today houses Leeds Industrial Museum.

Made by Woodhouse and Mitchell of Brighouse in around 1887, the engine is a typical example of the types of machines used to power many of Yorkshire’s smaller mills from the late 1800s.

After being employed in a flour mill in Kent and at a dye works in nearby Lower Wortley, at the end of her working life the engine fell into disrepair.

Thankfully, from 1980, a dedicated team of volunteers and museum staff spent around 4,700 hours restoring Fiona Elizabeth to working condition.

John McGoldrick, Leeds Museums and Galleries’ curator of industrial history said: “The sights and sounds of a mill engine are unlike anything else and seeing one in action really does help us to imagine what it must have been like working in a building powered by one of these remarkable machines.

“Engines like Fiona Elizabeth were once the beating heart of Yorkshire’s mills and once helped propel the city and the region to the pinnacle of some of the world’s most important industries.

“Fiona Elizabeth’s superb condition today is a tribute to the dedication of those who worked so hard to restore her to her former glory as well as the robustness of her original design and it’s a real privilege to watch her hard at work.”

National Mills Weekend takes place on May 11 and 12 and will also see Leeds Industrial Museum hosting a range of exhibits, including the acclaimed Queens of Industry exhibition, which celebrates the women who once represented prominent industries across the UK.

Thwaite Mills Watermill, one of the country’s last remaining water powered mills, will also be holding tours with the chance to see working water wheels in action.

National Mills Weekend takes place across the UK every May, with more than 300 windmills and watermills opening their doors to the public.

Information on Thwaite Mills can be found at: https://www.leeds.gov.uk/museumsandgalleries/thwaitemills/Home 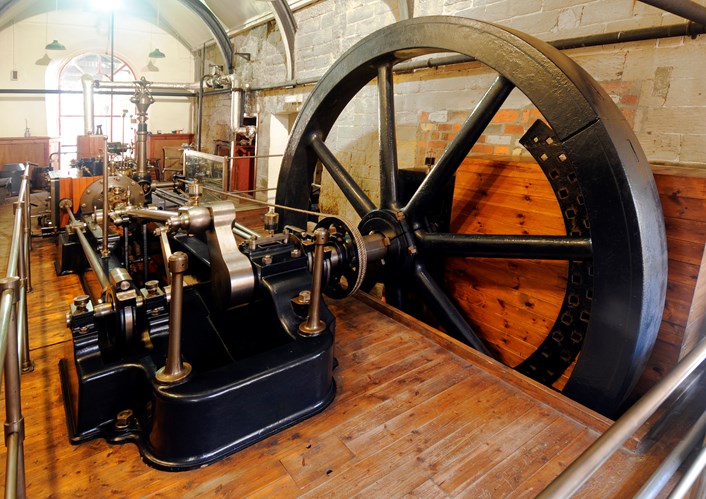